Many gamers were looking forward to playing Gotham Knights. You know, whether it’s a movie or a game, Batman is always so special. You can’t just see him as a superhero symbol.

We’ve been through the “Arkham” trilogy and now we have a new title on the market. Gotham Knights is a “Batman game” without Batman. We can see Batman dead in several ads before the game’s release, and the protagonist of the game is his former partner.

With Batman dead, his four proteges have big boots to fill in Gotham Knights. Thankfully, Warner Bros. Montreal has largely pulled it off, creating a Gotham City that’s filled with things to do, and letting the four characters’ contrasting styles show in combat and their personalities come through in the story.

While the story still takes place in Gotham City, and the game often reminds you of the days when Batman was still around, for “I love Batman movies, so come and try” players, Gotham Knight may not be the same.

Gotham Knights is the new superhero game from WB Games Montréal, the team behind the now cult-fave Batman: Arkham Origins. At the beginning of the game, Batman and “Master Ninja” Lei Xiaogu perished in the Batcave. Nightwing and others found his body, and Gotham lost Batman – but then what? 4 protagonists appear on the street. The players need to abruptly choose one of them to start the adventure in the game. At this time, you may not know any of them.

The game puts you in control of the Bat Family—Barbara “Batgirl” Gordon, Dick “Nightwing” Grayson, Jason “Red Hood” Todd, and Tim “Robin” Drake—after Batman is dead. They band together and establish their headquarters in The Belfry. With Batman’s cowl of protection ripped from Gotham’s skies, it’s up to the Gotham Knights to establish themselves as the new guard that’ll watch over Gotham City.

These four people have different relationships with Batman. They also have different behavioural patterns. Nightwing is the original Robin and has always wanted to take on bigger responsibilities. Red Hood doesn’t agree with part of Batman’s philosophy, and he is alienated from the entire team.

The current Robin in the game worldview is Tim Dre K. Batgirl, Sheriff Gordon’s daughter has a special affection for her father and Gotham. You can choose any character you want during the game.

Also, you can change the character at any time in the base camp clock tower. Except for a few lines and different character moves, the game flow is almost the same throughout.

As mentioned above, you can play as any of the four aforementioned characters. You can play the entire game as Batgirl if you want, or you can change to another character every time you head back to The Belfry.

Unlike the Arkham video games, Gotham Knights also allows you to play with a friend, through online co-op multiplayer. Unfortunately, there is no offline split-screen multiplayer in this game, and co-op is currently limited to only two people. This November, a separate game mode will be coming with a four-player co-op.

The combat part has the shadow of the “Arkham” series. It is supposedly a simplified version of “Arkham” where you can hit the attack button continuously, and the character will fight automatically. It can even switch freely between enemies. When facing stronger enemies, you can rely on key combinations to defeat enemies with skills.

There are a few types of enemies in the game. Melee soldiers, spearmen, and artillery soldiers are the most common. You can defeat them all with the melee attack button. In the quest line of the Court of Owls, a special enemy shows up: “Claws”, which will evade your melee attacks indefinitely.

When it comes to using the controller, you have to use the joystick to precisely control the character’s orientation; otherwise, it will not be very playable. The overall operation accuracy of the game is surprisingly low.

The character’s movement and steering may not always follow the player’s wishes. Of course, this has some impact on the precise battle. The combat in Gotham Knights is slow, sloppy, and clunky.

Gotham Knights does not have a counter button as the Arkham video games have. Instead, you have a dodge button, and your punches and kicks feel slow and unsatisfying.

The best character to play in the entire game is probably Red Hood. He has guns armed with rubber bullets, and they can deal a decent amount of damage to enemies. Batgirl also has some cool, unique abilities where she can throw lots of batarangs.

When you play Gotham Knights, there is a clear resemblance to the Arkham series. In “Batman: Arkham Knight”, Batman has a variety of ways to move, such as hook, glide, and the Batmobile.

Players can easily use the hook to cross a building, jump, and then spread the bat wings to glide and dive. Hook the front again and press the attack button to launch an aerial attack on the passing criminals. In Gotham Knights, there is a similar skeleton to this system. 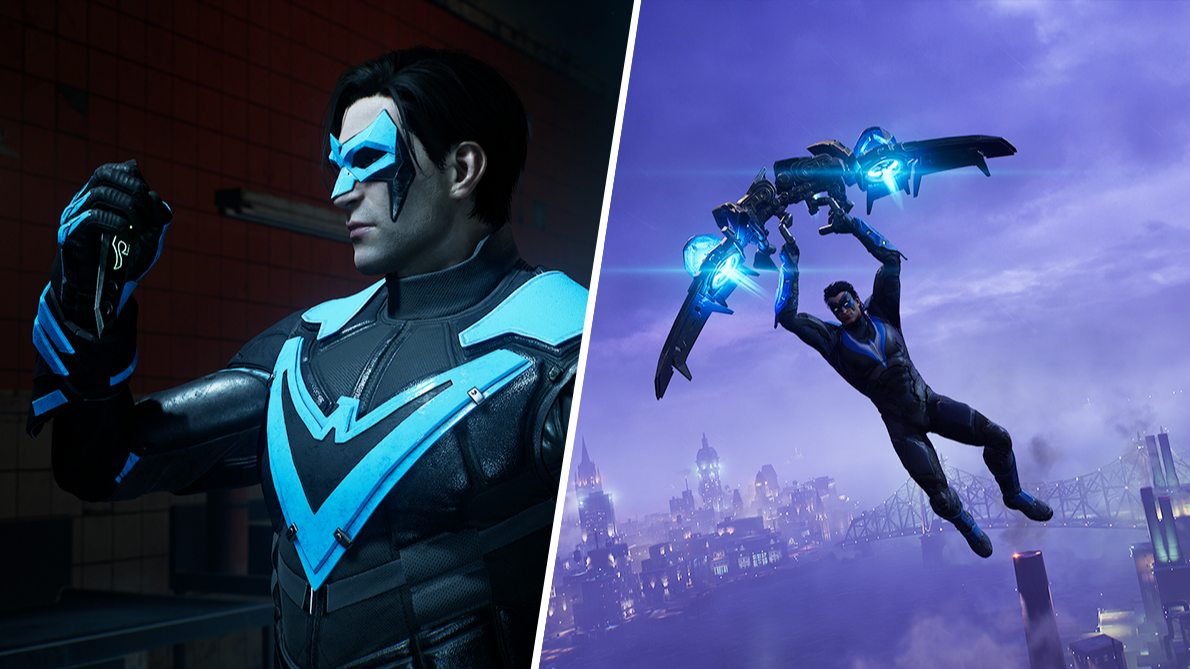 However, considering that the protagonist is no longer Batman, the game has made some changes. Gliding, for example, is not a skill for everyone, you can only do it while operating Batgirl. Nightwing is via glider. Red Hood’s movement skill is jump, and Robin’s is short-range teleport. These skills all need to be unlocked by completing repetitive and uninteresting spawning tasks. This goes on for the first 5 to 10 hours of the game.

Gotham Knights is the first video game to feature the Court of Owls. It is a mysterious villain that is popular among comic book readers who can hide in the deeper shadows of Gotham City. The Owl Court questline in Gotham Knights is like going to Pokémon to defeat Team Rocket. It is as straightforward as it can be, and this is hard for many to accept.

Gotham Knights is primarily an open-world action RPG game. It offers a fully open Gotham City, even in the early game. You can go anywhere on the map, from the clock tower to the cathedral, from Arkham Asylum to Gotham City Hall.

There are no shops or hotels here, everything in the city looks very similar. There is smoke everywhere, and the lights are dizzying from behind the smoke. Cars are driving on the street, but they are just square-moving wall tiles to you.

The one thing that might upset some PS5 and Xbox Series X owners is the fact that this game is locked at only 30fps. Unlike other next-gen video games, you cannot choose a performance mode to play the game at 60fps. PC owners are lucky, though, because they can play the game at a higher frame rate. The main characters look okay, but most of the NPCs look a bit unrealistic for some reason. Gotham City is also very small compared to other open-world video games out there at the moment.

Considering that the vigilantes in Gotham City are all active at night, the game does not use the traditional day-night alternation system. It allows players to be fixed at night when they go out and fixed in the daytime when they return to the clock tower base camp. 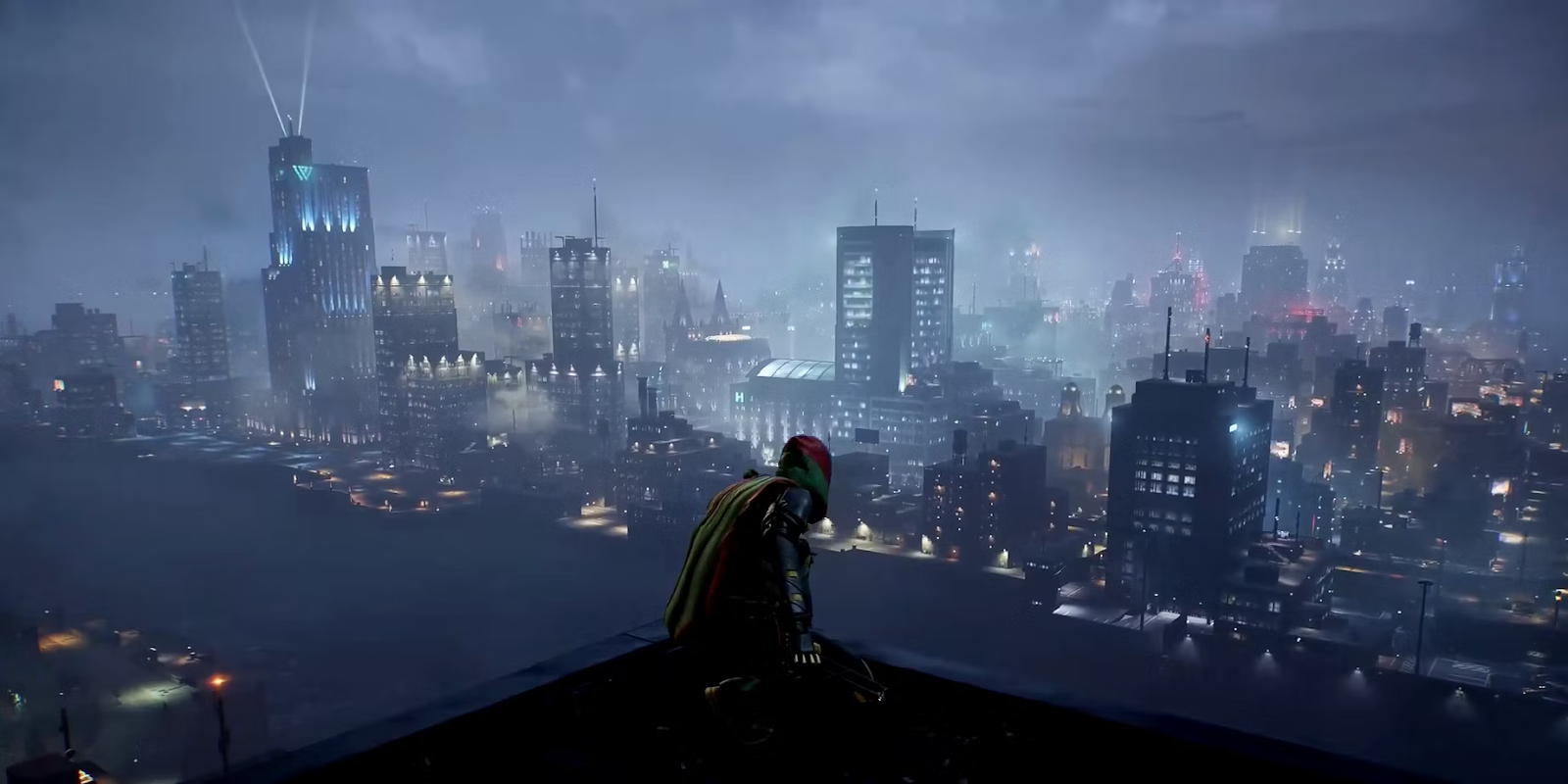 There is no shortage of criminals in Gotham City, and the same is true in Gotham Knights. However, crime scenes can get a bit monotonous. There are a few types of crimes, such as bomb attacks, robbery of cash trucks, and beatings.

As crime shows up on the maps, you see crime scenes frequently on the streets. There are a few peaceful places here. People get beaten up in one place over and over again. These map events are linked to the main quest and character ability acquisition, so you must repeat the experience.

Is it a Game Only For Batman Fans?

As a Batman game without Batman, maybe it was designed for a loyal audience from the start. Or maybe Warner Bros. just overestimated the allure of the Bat Family. Gotham Knights supposedly seem like a collection of Arkham and Assassin’s Creed shortcomings: big, empty cities, repetitive battles, and quests.

Coming after Batman: Arkham Knight, it’s a throwback in every way, and no one knows why. Maybe that’s why Gotham needs Bruce Wayne. 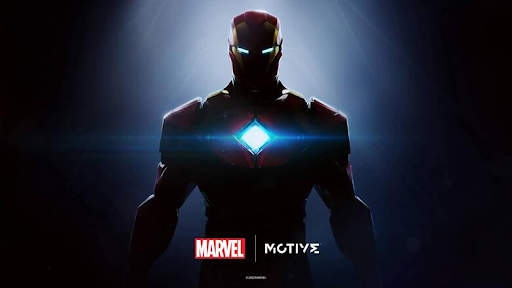 EA and Marvel Announces a Multi-Title Collaboration to Make Action 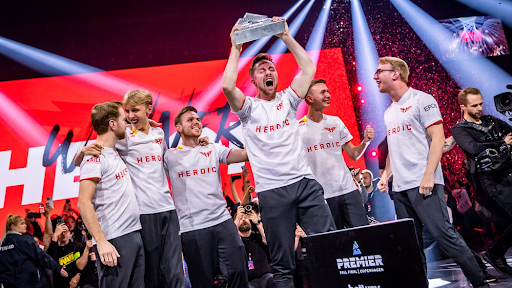 Heroic beats FaZe in the grand finals of the 2022