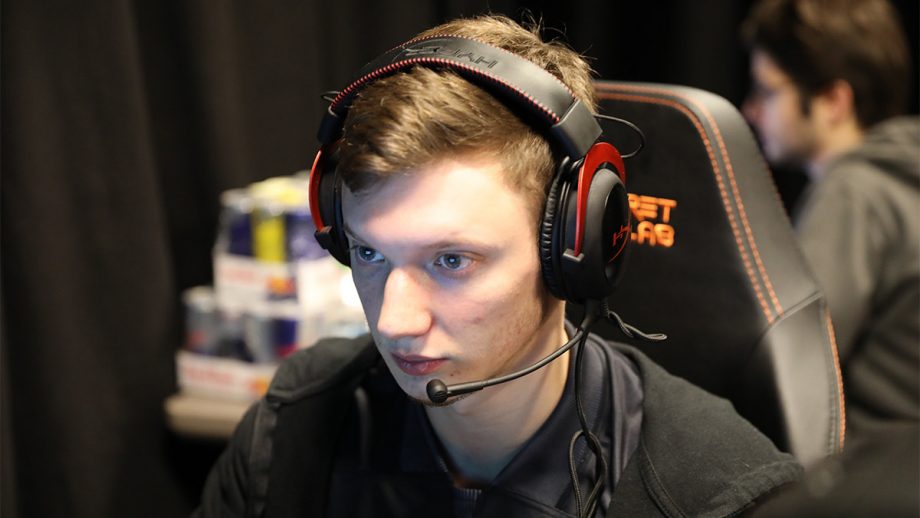 Looks like HellRaisers have got their new year’s resolutions all sorted out, as a little less than two months after offloading three players of their previous Dota 2 roster, they have finally started their rebuilding process today with the announcement of the signing of Virtus.pro”s Roman “Resolut1on” Fominok.

Resolut1on had been playing for Virtus pro for a long time and was a regular starter before the whole first choice roster was eventually benched in favor of the Virtus.pro young prodigies (academy players). He is the last player from that Virtus.pro team to have found a new team, and HellRaisers is quite a destination!

For HellRaisers, the signing is a huge boost, since the popular gaming organization is trying hard to rebuild and to capitalize on the openness or the vulnerability of the present CIS Dota 2 scene (that excludes the heavyweights such as Natus Vincere and Virtus.pro themselves). HellRaisers are trying to build their roster around CIS veteran Ilya “Lil” Ilyuk and their captain Alexander “Nix” Levin. The inclusion of Resolut1on as the offlaner will only strengthen the team. Resolut1on too will try hard to prove his resilience as he is re-entering Europe after quite a while now.

Resolut1on has been a familiar name in the Dota 2 circuit since 2013, more or less. He has been an integral part of several rosters in his time, rosters that have had long runs in “The International (TI)”. Arguably the most legendary spree of his career came when was a part of the famous Digital Chaos roster, where he played alongside Martin “Saksa” Sazdov and Aliwi “w33” Omar and became the runners-up at the TI6, only finishing second to a surprisingly good Wings Gaming.

The exceptional offlaner is also thrilled with his latest foray into the European Dota 2 domain.

HellRaisers are expected to announce the other two remaining players for their new-look roster within the next couple of weeks, as the Dota Pro Circuit is set to start on January 18. 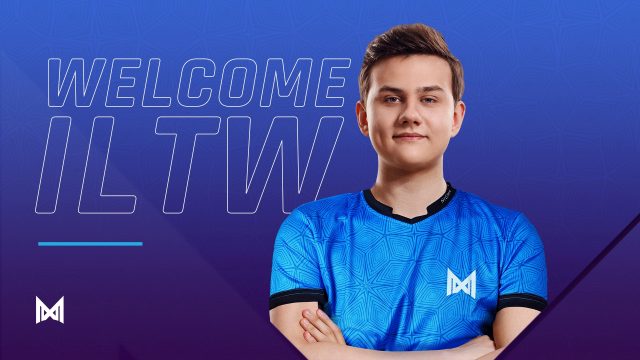