EA Announces 3rd Season of the ePremier League, Set to Kick Off in January 2021 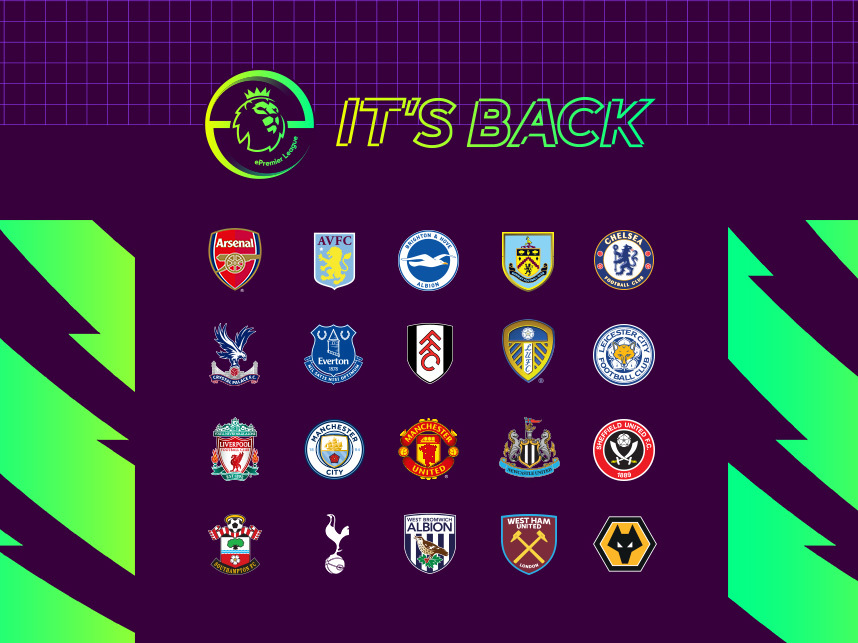 The Premier League has teamed up again with its long-term collaborator Electronic Arts (EA) to launch season 3 of the fan-favourite ePremier League. The FIFA 21 Global Series from popular game developers EA SPORTS™ offers UK-based gamers the exclusive chance to make their favourite teams proud by winning the ePremier League for them.

Registrations for the new season will start on Thursday, December 3, from 5pm GMT onwards at e.premierleague.com, with the qualification stage set to take place online in January. Players representing the selected 20 clubs fight it out amongst themselves to determine who advances to the online playoffs, before next spring, when the live finals will take place among the qualified teams (dates yet to be confirmed). Like before, the exciting live finals will once more be broadcast on the official Premier League channels, the Sky Sports network, and the “EA SPORTS FIFA” official Twitch channel. The live finals from the last two seasons recorded more than 22 million peak viewers throughout the different platforms.

Will Brass, the Commercial Director of the Premier League, said in a press release:

“The EA SPORTS FIFA video game series is one of the key channels through which fans all over the world can engage with Premier League clubs and players. We are looking forward to another edition of ePremier League after the first two seasons delivered some thrilling entertainment while giving UK-based fans the chance to represent their teams in high-profile competition.“

Thomas ‘Hashtag Tom’ Leese won the 2019/20 instalment (or the season 2) of the ePL on behalf of Watford FC, after the inaugural ePremier League competition was won by Liverpool FC’s Donovan ‘Fnatic Tekkz’ Hunt, who’s also the No.1 Xbox One FIFA player of the world.

Hashtag Tom recently spoke out about his triumph last season by saying:

“It meant a lot for me to be crowned the 2019/20 ePremier League champion as it is one of the most prestigious tournaments on the professional FIFA circuit and it was the first major trophy of my career. I can’t explain the number of times I had walked away from a tournament in FIFA 19 and 20 and felt like I should have won, so to win ePL after a lot of tough losses felt extra satisfying.” 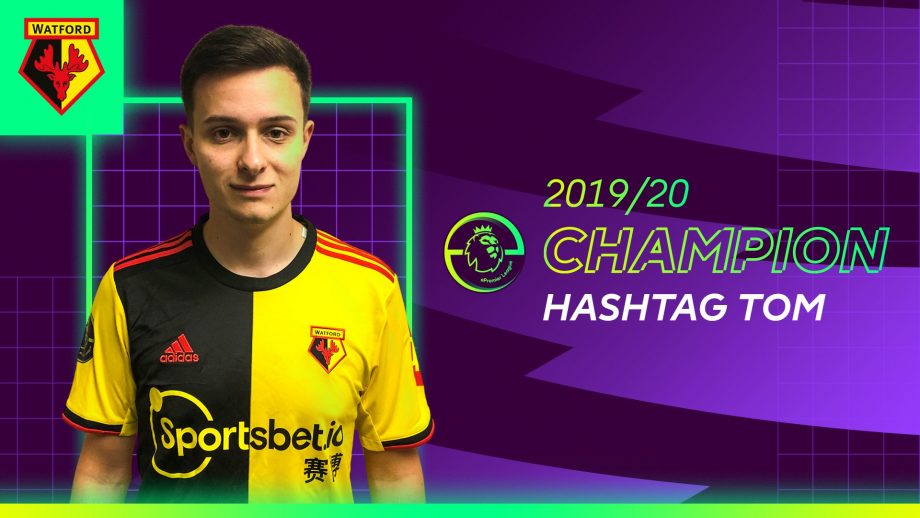 The competition will once again be played on Xbox One and PlayStation®4. Only UK-based players aged 16 or more will be eligible to register for the tournament. Apart from taking home the trophy and the bulk of the enormous £40,000 prize-pool, the top-ranked players of the 3rd season of the ePL will also be offered seats at the European Playoffs of the coveted EA SPORTS™ FIFA 21 Global Series (FGS).

Sam Turkbas, the Deputy Commissioner of FIFA expressed his delight at the announcement, saying:

“EA SPORTS FIFA esports popularity has the strongest momentum of all time and a key accelerator in its growth is through the power of its accessibility and authenticity. ePremier League gives competitors the opportunity to fulfil their dreams by representing one of their favourite clubs on the virtual pitch.”

All the players participating in the online qualifiers this term will have to play in 90-rated Online Friendlies with their chosen Premier League club. The ones to progress into the playoffs and beyond, will be able to play on the FIFA Ultimate Team™ (using players from the Premier League only).

The ePremier League, operated by popular esports organization Gfinity, evolved drastically during the 2019/20 season, thanks to the timely introduction of the ePL Invitational competition during the COVID-19 lockdown period when world football was at a halt. The tournament saw first-team players from pretty much all the PL clubs and also some other popular faces take part in an EA SPORTS FIFA 20 competition, played online. Two different instalments of the tournament were organized. The matches were broadcast live across five different continents. Ex-Wolverhampton Wanderers winger Diogo Jota (currently playing for Liverpool FC) and James Maddison from Leicester City were, respectively, crowned the champions of the instalments.

Live Finals: March/April (final dates yet to be confirmed).