The Dota Plus Summer 2022 update is here! As the competitive players gear up to book a spot in the Dota 2 2022 International, casual players are in for a new season with DOTA 2 patch 7.31d. Valve seems to be pulling out all the stops with the 7.31d as Marci gets a Captains Mode upgrade, Battle Report feature is added and so much more! Here are the complete Dota 2 7.31d Patch Notes.

DOTA 2 Patch 7.31d will be the last seasonal update before the Third and Last Major that is set to be celebrated in August, in Arlington, Texas. Valve announced that the DOTA 2 7.31d was originally delayed as the next patch included new features and some pretty big changes.

DOTA Plus is typically a monthly subscription, and it includes tools for players such as selective matchmaking, statistical analysis, new maps, exclusive cosmetics, and more.

With the new 7.31d patch, DOTA Plus is set to include the DPC summer tour Fantasy League, new Guild Rewards and Treasures, new ways to earn Shards, and a few more innovations that Valve is reserving. The Battle Medals system could be one of them. The Battle Pass is set to be released later this year. Valve wants users to continue enjoying the Battle Pass post The International. 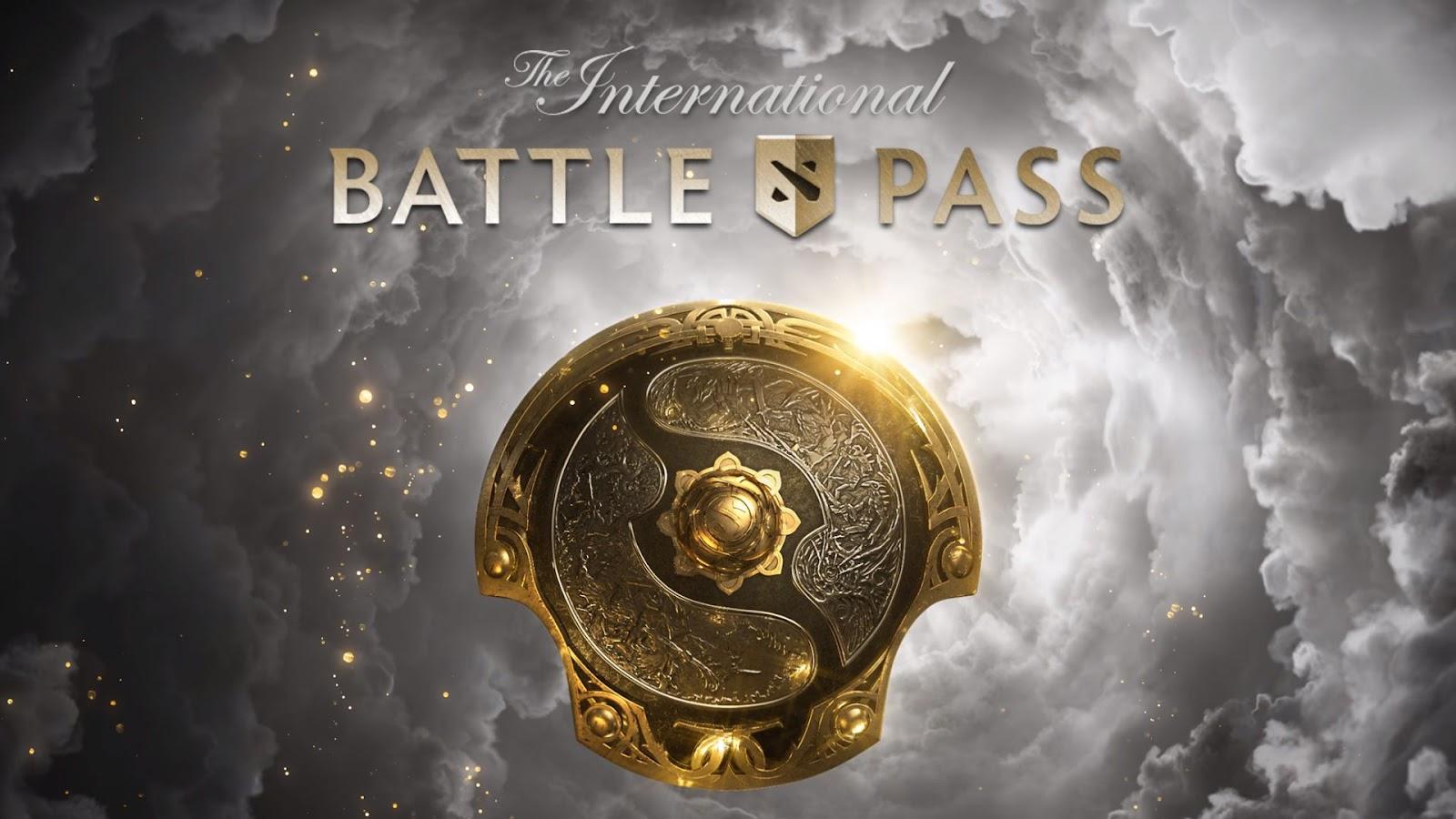 Marci is now available to be used in Captains Mode, making her eligible for competitive gameplay. Roshan can now attack Ward units and instantly destroy them if there are no other units within the melee range. These changes will definitely stir up a new battle for the Dota Pro Circuit’s Summer Tour. 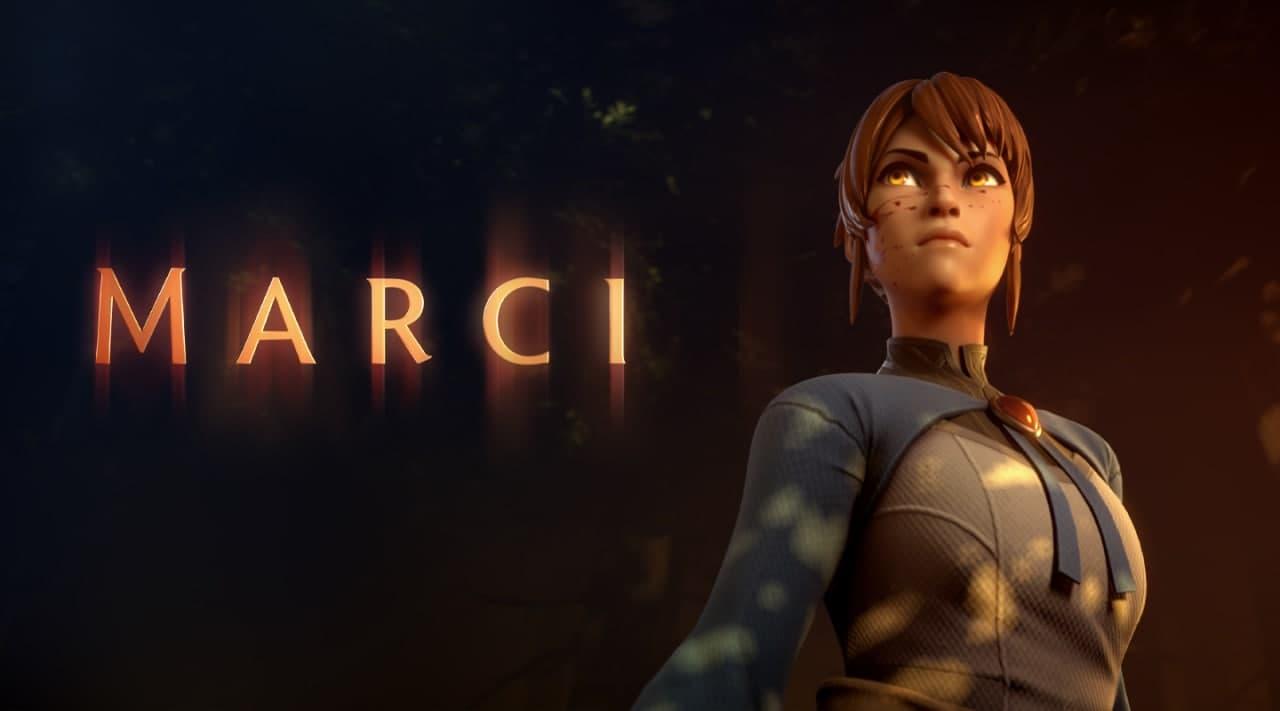 Speaking of battle, the new Dota 2 update brings quite a lot of new content for the decade-old game which Valve has specifically labeled as the “Battle Report.” It includes several new features that basically showcase detailed stats and information about a player’s performances in the previous season. One can compare their stats in comparison to other players at their skill level, earn new rewards, and more. This feature is exclusively available only for Dota Plus members and will refresh at the start of each season with a new report.

Additionally, players can actively avoid playing with certain users using an improved version of Avoid Player feature. One can leave notes on why they blocked a certain player and can purchase more Avoid Player slots using Shards.

A new ‘Weekend Spotlight’ mode has been included in the Dota 2 7.31d Patch Notes. It’s a new queue for everyone to explore various Dota game modes like Turbo, Ability Draft, and All Pick. Using these modes in the Weekend Spotlight, players can earn rewards with Dota Plus Shards until a set limit.

Here is an overview of every new or updated feature included in the 7.31d Patch, which is now live: 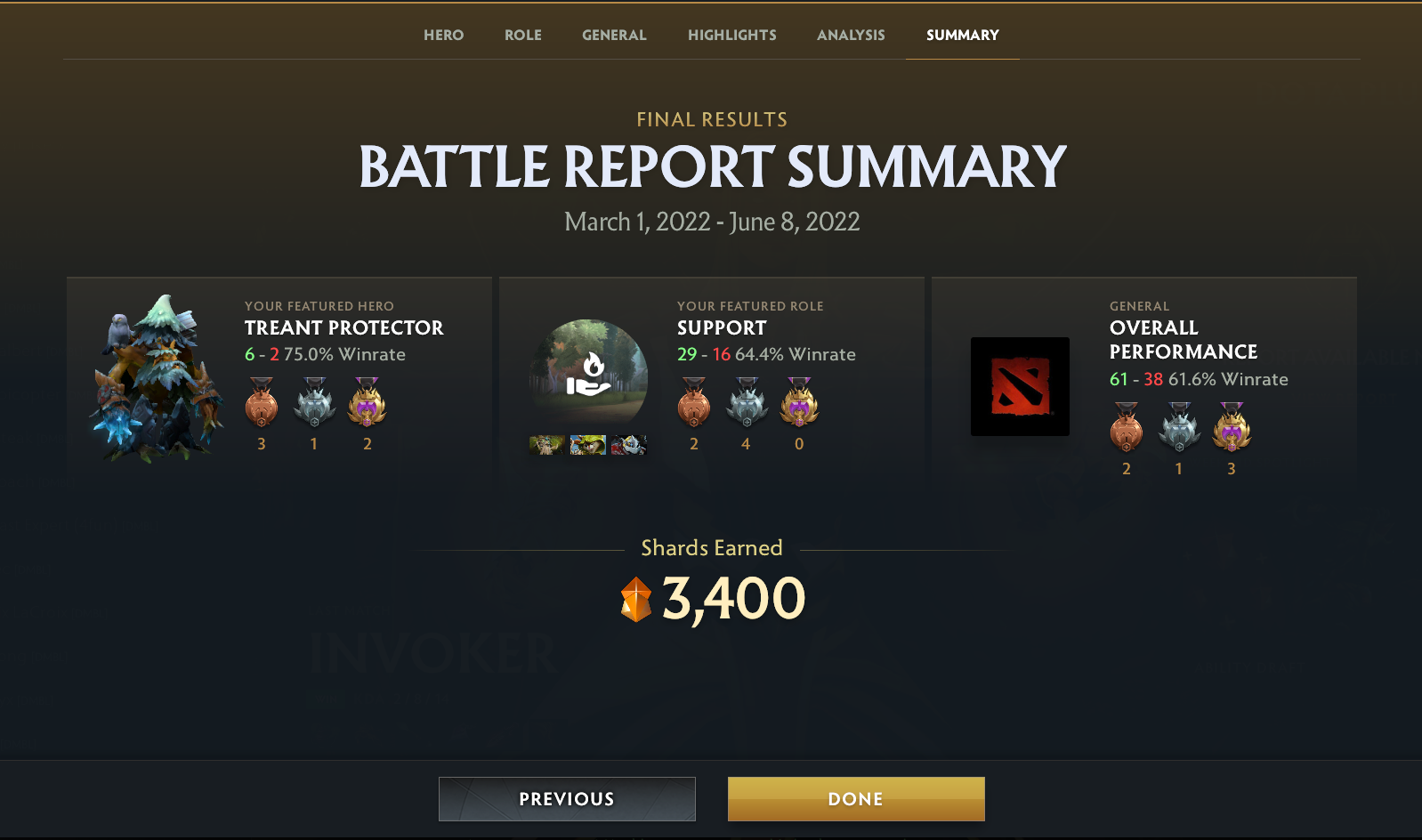