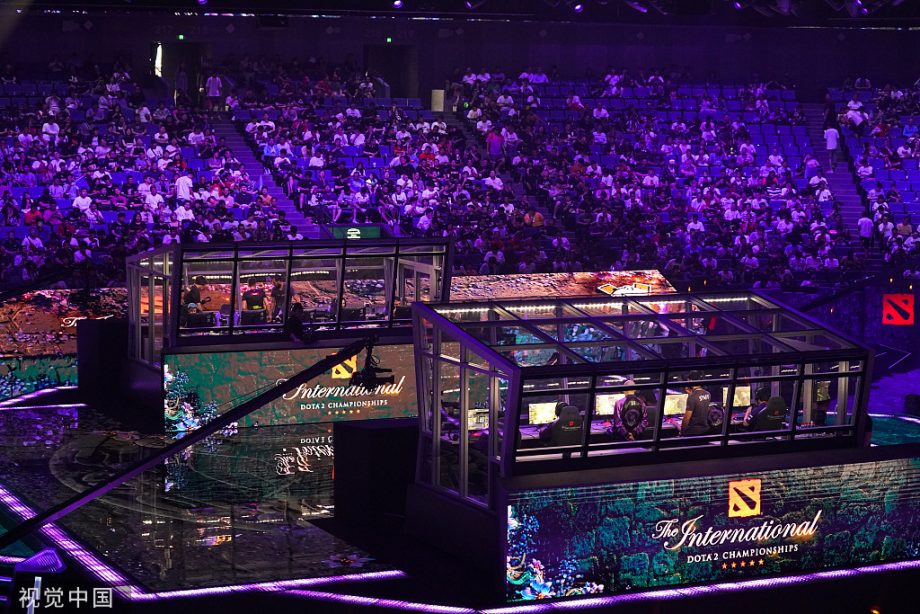 Construction has begun of a revolutionary new $900 million gaming facility in Shanghai to elevate the influence of eSports in the Chinese culture and also to seal the nation’s push to promote Shanghai as the one and only capital of the ever-growing global professional eSports industry.

The brand new gaming hub named aptly as the Shanghai International New Cultural and Creative Esports Center is due to be complete as early as in 2023. The whole production process of the facility is scheduled to cost China at least 5.8 billion Chinese Yuan ($900 million).

Shanghai district home officials who are in charge of the construction of the centre have stated that they want the facility to become a distinguishable pilgrimage site for gaming fans and enthusiasts from all across the world.

According to Minhang district officials, after it’s finished, the facility will be able to accommodate 6,000 spectators at once in its well-decorated eSports centre. There will also be a five-star hotel which will be completely eSports-themed, as well as a gaming museum.

This exclusive eSports centre in Shanghai will go a long way in fulfilling the goal of Luo Wenhua, the leading Shanghai sports official, who told AFP back in 2018:

“The Chinese city of Shanghai has proposed to become the capital of eSports.” 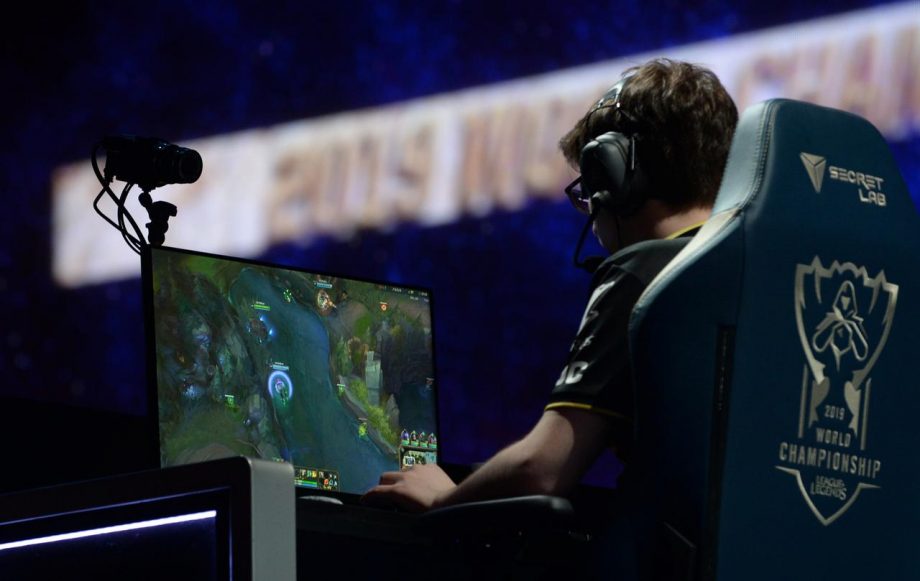 The League of Legends World Championships 2020 occurred in Shanghai, China

China and Shanghai are no strangers when it comes to staging humongous eSports events. Last year, in September and October, the Chinese capital hosted the finals of the League of Legends World Championships 2020, which is considered as one of the most prestigious tournaments in the annual eSports calendar.

South Korean side DAMWON Gaming won the final of the competition beating Chinese team Suning Gaming. The match was played in front of 6,000 live spectators in the galleries, bending the trend in a horrible year where most of the sports events got postponed or had to be conducted behind closed doors, due to the Covid-19 pandemic.

China, who historically have an approximate number of 720 million gamers, are scheduled to host the LoL Worlds in 2021 as well.