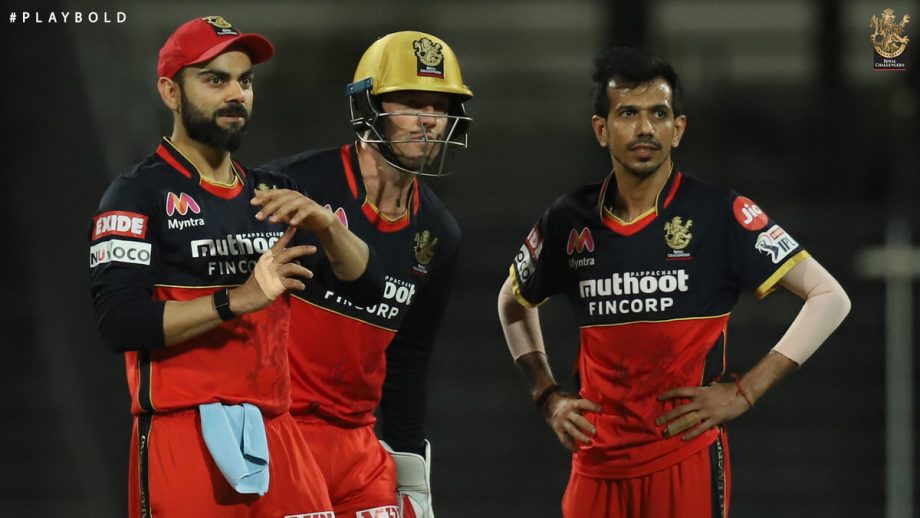 Royal Challengers Bangalore have signed up New Zealand wicket-keeper batsman Finn Allen as a replacement for Josh Philippe who will be unavailable for the entire IPL season.

Indian Premier League (IPL) franchise Royal Challengers Bangalore (RCB) have called in New Zealand wicket-keeper batsman Finn Allen as a replacement for their first pick Josh Philippe who will be unavailable for the entire season of IPL.

Philippe made his debut in 2020 and played five games for RCB in which he scored 78 runs while his replacement Finn has featured in 12 first-class games for New Zealand including three half-centuries.

“Royal Challengers Bangalore have signed up New Zealand wicketkeeper-batsman Finn Allen as a replacement for Josh Philippe who will be unavailable for the entire season,”

an official statement from IPL released.

“Finn Allen replaces Josh Philippe for #IPL2021. We regret to inform you that Josh Philippe has made himself unavailable for IPL 2021 due to personal reasons. As a result, we have picked an exciting top order batsman in Finn Allen,”

Allen Finn has placed a base price of 20 Lakhs, the same as the price set by Josh Philippe.

The IPL Governing Council has announced the schedule for the upcoming edition of IPL on Sunday which is going to be held in six venues, starting from April 9.

The defending champions Mumbai Indians will take on RCB in Chennai in the opener of the tournament.

The final of the 14th edition of IPL will be held at Narendra Modi Stadium, Ahmedabad, Gujrat and the playoffs will be played at the same venue.

Each team will play at the four venues during the entire league.

Out of 56 matches in IPL 2021, Chennai, Kolkata, Mumbai and Bengaluru will host 10 matches each while Ahmedabad and Delhareis set to host 8 matches each.

One of the breaking news for this edition of IPL is that no teams will play at its home ground. All the matches will be played at neutral venues.

All the teams will play at four out of six venues during the entire league.