Who is Sanju Samson—the next big thing in Indian cricket? 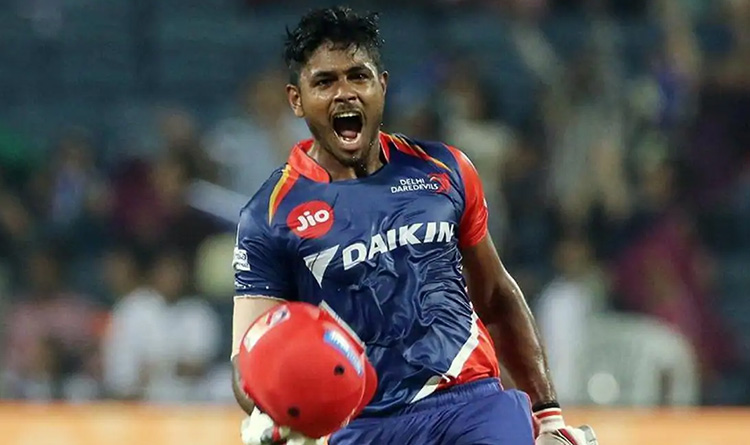 Samson — the Kerala stalwart, has performed extremely well in his first two IPL matches which led many to compare him with the Indian cricket legend MS Dhoni.

Reacting to the comments, the Rajasthan Royals batsman Sanju Samson said, “It’s not at all easy to play like Dhoni, so leave that aside. I never think of playing like him. He is a legend of Indian cricket, a legend of the game. I only focus on my game,” Samson added.

The 25-year-old Indian cricketer is at the height of his IPL career at the moment. Representing the RR franchise, Sanju Samson has played exceedingly well in this season. In RR’s opening IPL 2020 match against the Chennai Super Kings, Samson smashed an explosive 74 runs off 32 deliveries, took RR to cross the 200-run mark, and made his team win. The knock earned him the Player of the Match award.

In his next match, the youngster proved his worth against the Kings XI Punjab. While chasing a huge target of 224 runs, Samson took the load on himself and slammed 8f off 42 balls, again becoming the reason for his team’s win.

The wicket-keeper, and a right-handed batsman, Sanju was born on 11 November 1994, and made his Twenty20 International debut for India against Zimbabwe in 2015. He made his cricketing debut at the age of 17 for Kerala against Vidarbha.

Sanju is known for his impressive technique and an ability to time the ball, which earned him a place in Kerala’s U-19 team. Moreover, his consistent performance in the domestic U-19 championship made him grab a place in the Indian team for the U-19 Asia Cup in 2012.

Samson has said that his only focus right now is to perform well in the IPL without thinking about attracting the attention of national selectors.