“We would have to play two different squads at the time,” against Pakistan, says Graeme Smith 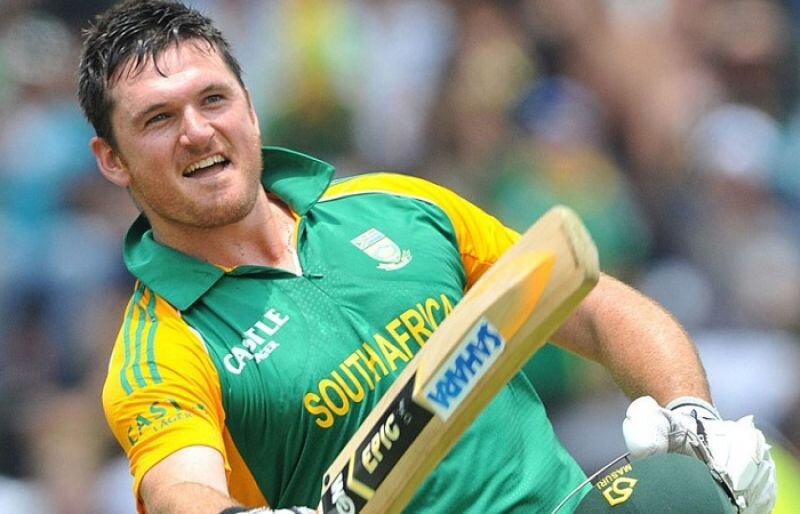 The South African team is currently in Pakistan after a long time to play two tests and three T20I’s, starting from January 26th. CSA Director, Graeme Smith says that South Africa will play with 2 different squads against Pakistan.

CSA Director, Graeme Smith revealed on Friday that the South African team will play with two different squads against Pakistan in their away tour so that Test squad members could return to home after the Test series to begin their quarantine period ahead of the home Test match series against Australia.

“When you work on biosecure environment protocols for Covid-19, you work with other member nations and if member nations don’t support each other and play cricket, cricket’s going to find itself in a very challenging space,”

“Your objective is to find the protocols that work for both. In working with Cricket Australia (CA), we’ve come to a lot of those medical conclusions and how that’s going to look. There will be an initial quarantine period before that series. Unfortunately, we would have to play two different squads at the time,”

According to the schedule of the World Test Championship, Australian side will be facing South Africa in a three-Test match series from February 14 till March 13, a key assignment leading to the final in England in the mid of 2021.

But the problems during the England visit had caused many problems as South African squad members came out positive for Covid-19 one after another and not only them but also the hotel staff members.

Graeme Smith is all excited and passionate for the home series against Australia and he said that last time Australia played in South Africa, the series went on ignited and everyone witnessed how excited that was.

“We would love to get our home summer completed, and Australia is a big part of that home summer. We saw from the Australia-India series the hype around Test cricket. I think it’s going to be a great test of where we are as a squad. We are motivated. The last time a Test series with Australia happened in South Africa it was very heated and we all know what went on. We are very excited to be able to host Australia, but that comes with certain restrictions and medical protocols,”