Two new IPL teams? The Indian cricket board is set to take an important decision 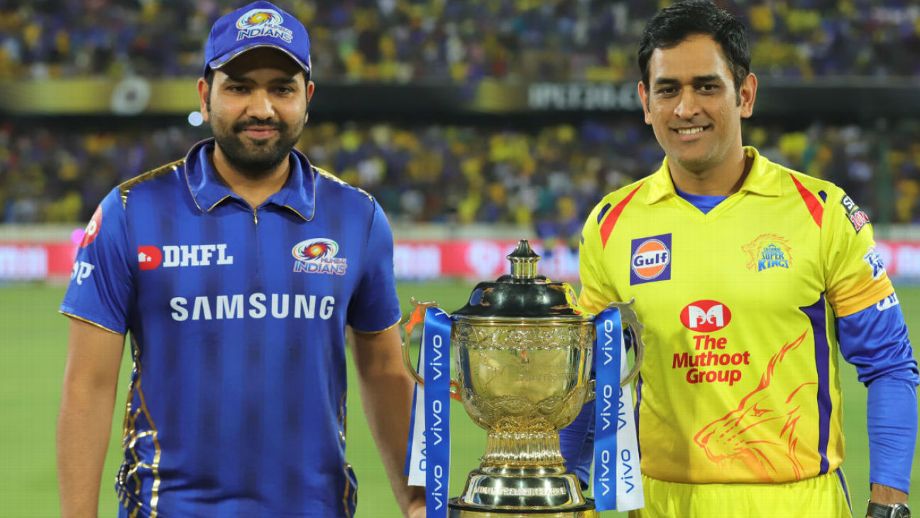 The Indian cricket board, the Board of Control for Cricket in India (BCCI), is all set to decide on including two new teams in the world’s biggest T20 competition the Indian Premier League (IPL) when its key members assemble for a meeting in Mumbai on December 24.

The Indian cricket board is also expected to discuss the inclusion of cricket in the 2028 Olympics on which it has set its eyes on. These are the two key agendas which are on the list for discussion sent across by the BCCI to its member boards for the meeting slated later this month.

According to ESPNcricinfo, the top bosses of the BCCI including former captain and its president Sourav Ganguly and secretary Jay Shah have had informal discussions on adding two new IPL teams with its board members during the final of the IPL 2020 held in the United Arab Emirates (UAE). A formal proposal for the same has been sent to the IPL Governing Council meeting which is yet to take place.

The BCCI sent across a meeting agenda in which it informed its member boards about an “Approval on inclusion of 2 (two) new teams to the Indian Premier League.”

If the Indian cricket board and the IPL governing Council decide to go ahead with two new teams, it will be the first time since 2011 that the IPL has more than eight teams. Back then the IPL had two extra teams in Pune Warriors India and Kochi Tuskers Kerala.

IPL has had two extra teams apart from the regular eight ones which feature in its early additions. The Rising Pune Supergiants  (RPS) and Gujarat Lions (GL) were the two teams that featured in the IPL 2016 and 2017 when regular members Rajasthan Royals and Chennai Super Kings were handed two-year bans, owing to the IPL 2013 spot fixing and betting scandal.