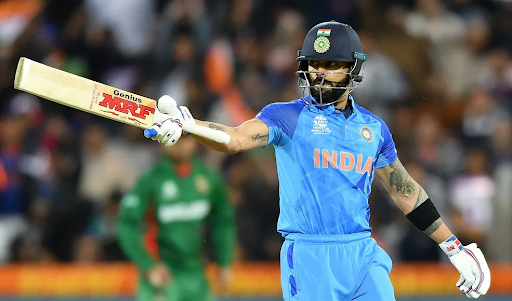 England was crowned world champions after a five-wicket win over Pakistan in the final of the ICC Men’s T20 World Cup 2022 at the Melbourne Cricket Ground on Sunday.

English skipper Jos Buttler won the toss and opted to bowl first. The decision paid off as their bowlers restricted Pakistan to 137/8. Sam Curran was brilliant, finishing with figures of 3/12 in his four overs. Shan Masood top-scored for Pakistan with 38.

In reply, the English side kept losing wickets at regular intervals but the ever-reliable Ben Stokes stood tall against the Pakistan bowlers. He remained unbeaten on 52 off 49 balls to take his side across the line with an over to spare. Haris Rauf picked up two wickets but it wasn’t enough as they failed to defend the total. With this, England won their second T20 World Cup following their triumph in 2010.

The event has thus far been one of the most entertaining editions despite the controversy surrounding the weather playing a major impact in many fixtures. Fans across the world have got to witness many exciting clashes since the First Round filled with drama, high-octane bowling performances, sensational batting displays, and the ‘upsets’.

In this article, we take a look at the highest run-getters of the tournament so far in the event following the conclusion of the event.

Sri Lanka’s Kusal Mendis has been another massive player for his national side. The top-order batter played a key role in helping Sri Lanka qualify for the Super 12s. Kusal Mendis amassed his runs at an average of 31.85 and a strike rate over 140.

He scored two match-winning fifties during the tournament, one against the Netherlands in round one and another against Ireland in the Super 12s. He had given Sri Lanka the start they desperately needed early on and was one of the star openers in the recently concluded tournament. 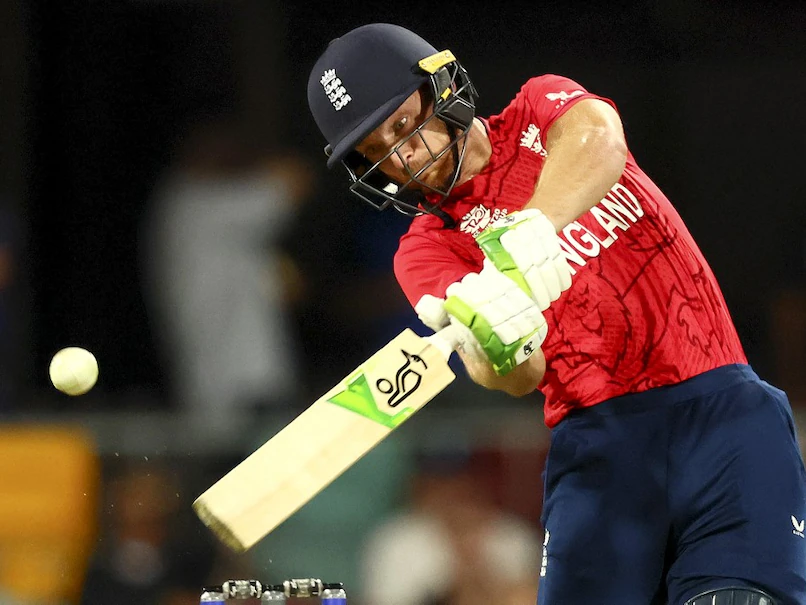 Opened the batting, kept wicket, led his team and in general did much of the heavy lifting in England’s successful campaign. He started the tournament slowly, with 18 and 0 in his first two innings, but found his groove with a 47-ball 73 against New Zealand, and didn’t look back thereafter.

Along with Alex Hales, he destroyed India in the semi-final with an unbeaten 80 from 49 deliveries, and though his contribution in the final wasn’t huge, he set the ball rolling for a tricky run-chase with a crisp 17-ball 26.

He also finished as England’s highest run-scorer in the tournament, with 225 runs at an average of 45 and strike-rate of 144.23.

Kohli’s compatriot, Suryakumar Yadav has been in sensational form since the beginning of the year. Match after match, the batter has proven his worth in the side and has been the most lethal batter coming in the middle order. With 239 runs in six innings, Suryakumar Yadav ‘SKY’ takes third place in the top run-getters list.

The Indian middle-order batter entertained everyone with his unorthodox batting style. He combined flair with consistency as he averaged 59.75 during the course of the event while scoring at a mind-boggling strike rate of 189.68. His knock of 68 from 40 deliveries against South Africa, albeit in a losing cause, was probably his best innings in this T20 World Cup. 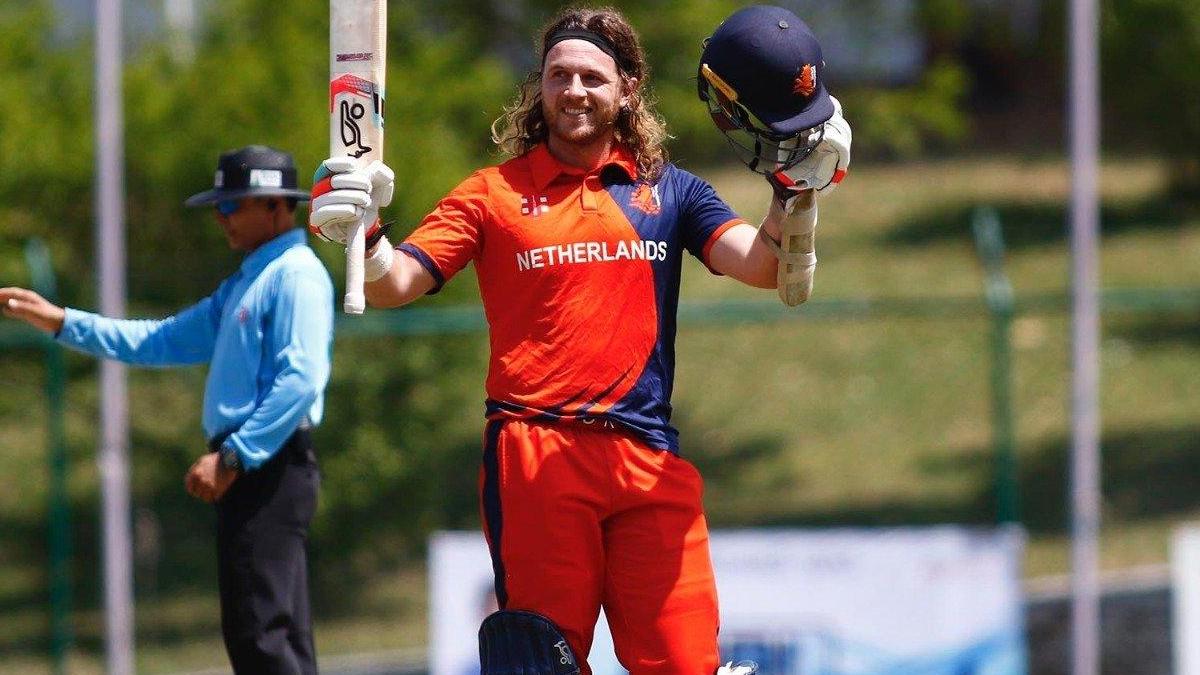 Max O’Dowd was consistent throughout the tournament for the Netherlands

Netherlands opener Max O’Dowd finished second on the list with 242 runs from eight matches in the tournament that included the qualifiers. With a strike rate of 112.6, he managed to give the Netherlands a good start in the majority of the matches, which eventually helped them qualify for the Super 12 of the competition.

With his highest score of 71 in the tournament, the 28-year-old smashed two half-centuries in the tournament with one coming against giants Sri Lanka. The Netherlands were lucky to have his services throughout the event considering how impactful he was with the bat and that resonated well as he is among the list of top run-getters.

The former captain also registered a huge record, becoming the first player to be the leading run-scorer in multiple T20 World Cups (2014, 2022).

The Indian batter finished as the highest run-scorer in the competition with 296 runs to his name, at a sensational average of 98.66. Kohli smashed four fifties during the course of the tournament, including a magical knock of 82* from 53 deliveries against Pakistan.