Kane Williamson was released by Sunrisers Hyderabad earlier this year

IPL auction 2023 is a mini-auction as all the teams were allowed to retain many players in their squads. There are many batters who will be in focus during the auction. Here we talk about 5 batters to watch out for during the IPL auction 2023 –

The former Sunrisers Hyderabad skipper Kane Williamson‘s release came as a shock to many, especially when the team released two of their top cricketers David Warner and Rashid Khan just last year. The decision was taken in order to restructure the team and thus, SRH’s loss can be some other team’s gain.

The Kiwi skipper may not be in great form in 2022 but is likely to earn loads of money in the IPL auction. Not just a dependable middle-order batter, Kane is captaincy material as well and again, Chennai might be really interested to acquire his service. The franchise wanted to sign the cricketer on multiple occasions but now, with SRH likely to be out of the picture, he can very well join the side.

Former West Indies skipper Nicholas Pooran was released by Sunrisers Hyderabad ahead of the mega auction. In 2022, the wicket-keeper batter was sold for 10.75 crores but he couldn’t live up to his potential. Now, despite having a terrible season with the bat, Pooran still remains to be one of the candidates who can earn big bucks in the IPL auction.

In 2022, the 27-year-old played 23 T20I matches and scored 582 runs at a strike rate of 130.49. Even though he was in terrible form in the recently concluded T20 World Cup, Pooran has regained his form playing for Trinidad in their domestic competition. Now, if he can manage to be in the same vein, Pooran can once again break the charts in the upcoming auction.

With Chennai letting Jagadeesan go and MS Dhoni likely to play his last IPL in 2023, Pooran can fit into the CSK squad, which lacks an explosive batter in the middle order. 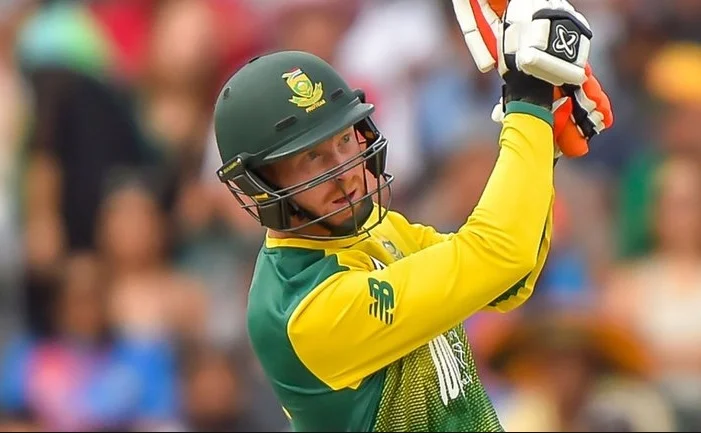 Heinrich Klaasen has been a prominent figure in the T20 circuit. He has dismantled bowling attacks with his swashbuckling stroke play and has been a game-changer with the bat. The 31-year-old has featured in 131 T20 matches and scored 2489 runs at a phenomenal strike rate of 136.45.

The wicketkeeper-batter has also been phenomenal for South Africa in the shortest format and smashed 687 runs in 38 T20Is at a strike rate of 146.79. Klassen has the ability to take the attack to the opposition right from the get-go and many franchises could try to sign him at the IPL 2023 auction.

One of the franchises that could invest in Klaasen is Lucknow Super Giants. The Lucknow franchise could look at Klaasen to provide more firepower to the batting line-up. The Proteas batter has shown his batting might in T20 competitions around the world and thus, LSG might even go all guns blazing to pick him at the player auction.

The former Punjab Kings skipper Mayank Agarwal’s exclusion from the squad was shocking to a lot of their fans. He has proved his class time and again but the management didn’t back him ahead of the cash-rich tournament. Hence, he will be available at the auction table and will be a very popular buy.

In 133 IPL matches he played so far, Agarwal scored 2327 runs at a strike rate of 134.28. He was one of the pillars of the Punjab team and based on his incredible performance, the 31-year-old was also given an opportunity in the Indian national team.

Now, with Sunrisers looking for a captain, Chennai looking for someone to take over after Dhoni, and Gujarat looking for a perfect opening partner for Shubman Gill, teams are likely to get into a bidding war to secure Mayank’s services. He is expected to earn way more than 5 crores and can eventually become one of the costliest players in the IPL 2023 auction. 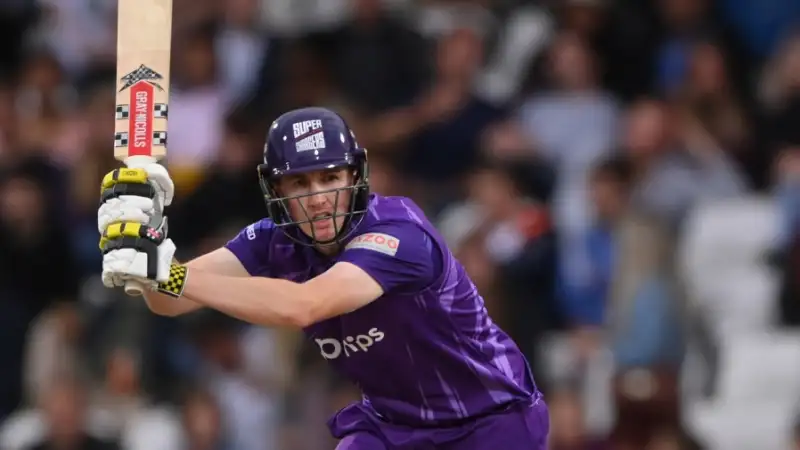 Harry Brook is one of the most exciting prospects in the England cricketing circles. He has taken the T20 circuit by storm with his exceptional batting displays this calendar year. In Pakistan Super League 2022, the Yorkshire-born smashed 264 runs in 10 games at a dazzling strike rate of 171.43. He put on an exhibition of his swashbuckling stroke play at the T20 Blast 2022 and scored 436 runs in 13 matches at a strike rate of 93.4.

The ace batter will enter the IPL 2023 player auction and has kept his base price at INR 1.5 crore. This will be the first time the dashing stroke maker will take part in the marquee event. Given that Brook is in red-hot form, many franchises would like to have him at their disposal. Fans might even witness a bidding war between the teams to sign the England cricketer.