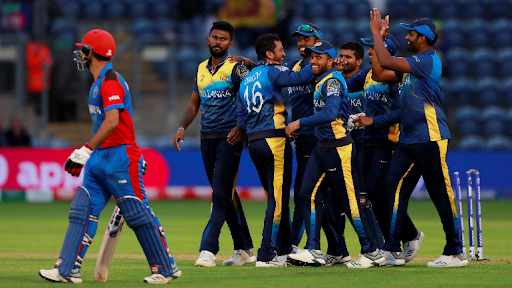 Finally, the wait is over as the 15th edition of the Asia Cup is set to begin on Saturday with the first match to be played between Sri Lanka and Afghanistan at the Dubai International Stadium.

The teams are joined by Bangladesh in Group B, whereas Group A includes India, Pakistan, and Hong Kong, who recently beat UAE and Kuwait to qualify for the main event. The matches are set to be played at two venues, Dubai and Sharjah.

Sri Lanka is the second most successful team in the Asia Cup after India, having won the title five times (1986, 1997, 2004, 2008 and 2014). Since the retirement of some of their greats like Mahela Jayawardene and Kumar Sangakkara, the team couldn’t lift themselves up as they did in the presence of their legends. Though they have managed to upset the big teams on a few occasions, their overall record has not been great over the years.

Afghanistan, on the other hand, is the dark horse of the tournament. The team is known to turn the game at any stage as they did against India in the 2018 Asia Cup. The game ended in a tie, which was not expected at all. Before coming into the tournament, Afghanistan had won seven of their ten T20I matches since the T20 World Cup 2021.

Both teams would want to start their campaign with a victory. This group is tougher than the other one, as all three teams can beat each other. The top 2 teams will qualify for the Super4s, and it is surely going to be exciting. The team who wins the first match and with a better run rate will have more chances to qualify for the Super4s. 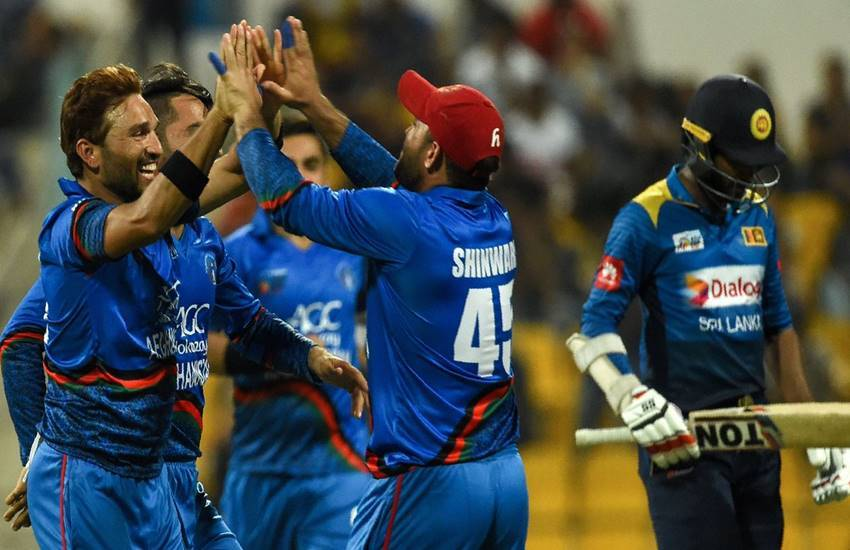 Sri Lanka had a poor outing in the T20 format this year as the Lions won only one match out of the six they played. They would like to begin their campaign with a victory to make their numbers better. Afghanistan, on the other hand, is coming after some closely fought games against Ireland, although they have won seven of their past ten T20I matches. What makes this match more interesting for them is that it is their 100th T20I outing. Mohammad Nabi & Co. would like to make this a memorable one with a victory over the Lankans.

Both Sri Lanka and Afghanistan have not met each other in the T20I format of the Asia Cup so far. This is going to be their first outing in the reputed tournament in this format.

They have only played one T20I match, in the 2016 T20 World Cup in Kolkata, where Sri Lanka easily defeated Afghanistan by six wickets. In 2018, the teams played against each other in the ODI format of the Asia Cup where Afghanistan beat Sri Lanka by 91 runs.

If we talk about T20I, Afghanistan would look to take revenge for their Kolkata defeat as they have a more balanced side than Sri Lanka.

Rashid Khan: Possibly the best T20I bowler right now, Rashid Khan can single-handedly turn the match with his magical spells. The legendary spinner would look to make this match special for himself by taking 3 more wickets. Currently, he is at 112 T20I scalps and with three more wickets he would surpass New Zealand’s Tim Southee (114 wickets) to become the second-highest wicket-taker in T20 Internationals.

Rashid Khan is at his very best while bowling the southpaws. A player like Bhanuka Rajapaksa can be dangerous for Afghanistan, but Rashid has some quality deliveries which can turn the battle in his favour.

Wanindu Hasaranga: If Afghanistan has Rashid Khan, Sri Lanka has Wanindu Hasaranga in their squad. The 25-year-old has been brilliant for his team in the past, picking up wickets at crucial moments.

His 5 for 8 against Bangladesh and 4 for 33 against Australia are still remembered by cricket fans. He can trouble the hard hitters of Afghanistan like Mohammad Nabi and Hazratullah Zazai.

By looking at the past records, Sri Lanka has become victorious five times while Afghanistan has never been in the frame. However, the story always changes in cricket, as Afghanistan looks like a better team on paper while the Sri Lankans are underconfident. Afghanistan has played better cricket than Sri Lanka in the past year and is also well-aware of the slow pitches of Dubai, which suit spinners.

Sri Lanka’s victory would be surprising at this stage, but if Afghanistan can win this battle, this is going to be a big change in the history of the Asia Cup with another big team set to conquer Asia in the future.