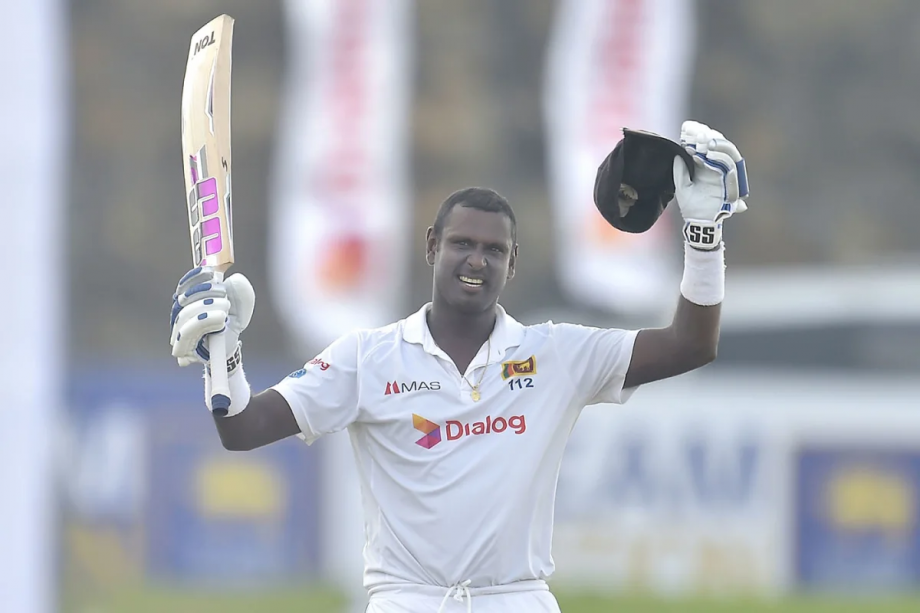 Sri Lankan cricket has been going through a crisis on and off the field and there seems to be no resolution of any sorts for a country which was once a powerhouse in the world of cricket. Sri Lanka’s recent tour of England was a nightmare both in terms of result and players’ conduct in a world ravaged by the coronavirus, as three of their key players were asked to return home midway through the tour following a breach of Covid protocols.

On the field, there was a rain interruption late into the series which helped Sri Lanka escape a looming whitewash at the hands of England in the ODI series, having already surrendered the T20I series without any resistance before that.

Off the field, the matters surrounding the overall health of their cricketers is a cause of concerns. The players were against the contracts drawn up by the Sri Lankan cricket board across grades, and they were of the argument that the current state of the national side ― a pale shadow of its remarkable past ― is due to the fact that the board did not show enough alacrity in meeting the need of the hour, such as a complete revamp of the Sri Lankan domestic circuit.

With England series in the past and a strong Indian contingent ready to take field against Sri Lanka, there have been some developments. The players have signed their contracts and things should be falling in place in that context, but Sri Lanka’s former captain and their best batsman across formats, Angelo Mathews is reportedly considering retirement.

Mathews is believed to be unhappy over the contract which the SLC has prepared for him, which will result in the senior player getting a payout upto USD 50,000 ― something that anyone can get upset about.

If Mathews decides to hang his boots anytime soon, Sri Lanka will be the ones to suffer as there is plenty of cricket lined up, which also includes two T20 World Cups ― the first of which will be played in October-November this year.

Mathews was the lone warrior in the Sri Lankan side earlier this year when England reached the island nation shores with a team talented enough to survive the hosts’ spin attack, as led by Joe Root and some resolute batting by the others, the visitors recorded series victory.