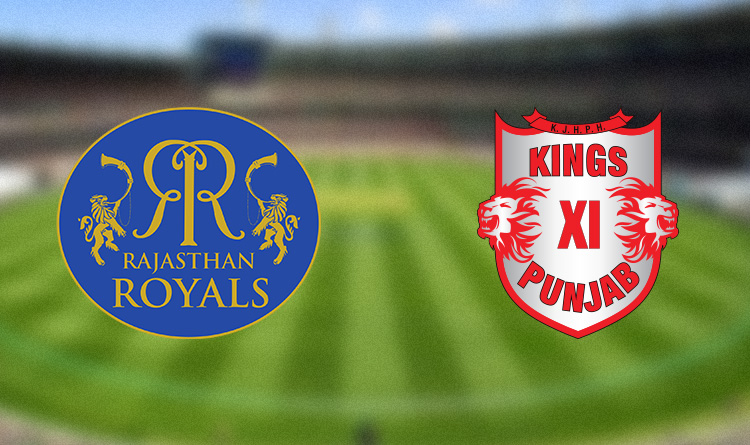 Rajasthan Royals, on September 27, chased down the target of 224 against Kings XI Punjab to register the highest-ever successful chase in IPL history. Rajasthan Royals’ Rahul Tewatia was on fire as he smashed five sixes in an over.

Twenty 20 cricket keeps one high on adrenaline, and is too unpredictable. No target is too high or out of reach. Here is the list of other three highest run-chases in the IPL history so far.

The Royals’ bowling attack gave away more than 200 runs, which made the situation quite tense. But with Yusuf Pathan in their ranks they still had hope. Chasing a big total created enormous pressure on the Rajasthan. However, beating the target made the team highest-chasers in the IPL history.

RCB with 205, though, had an upper-hand, the match was swinging over to either side during the entire duration, and it became hard to predict which team will seal the victory. The Super Kings, however, managed to surpass the target on the final ball—ending the match with people watching with their bated breaths.

The deed was done by Albie Morkel, who came to the crease and rained sixes, with apparently hitting the biggest six in IPL.

Runs over 200, make one feel contended with one’s score. However, anything is possible in IPL. The Maxwell and Miller due was a powerful one who managed to defeat CSK’s 205, in just 18.5 overs. This match grabbed Punjab to make their biggest run-chase in IPL history.