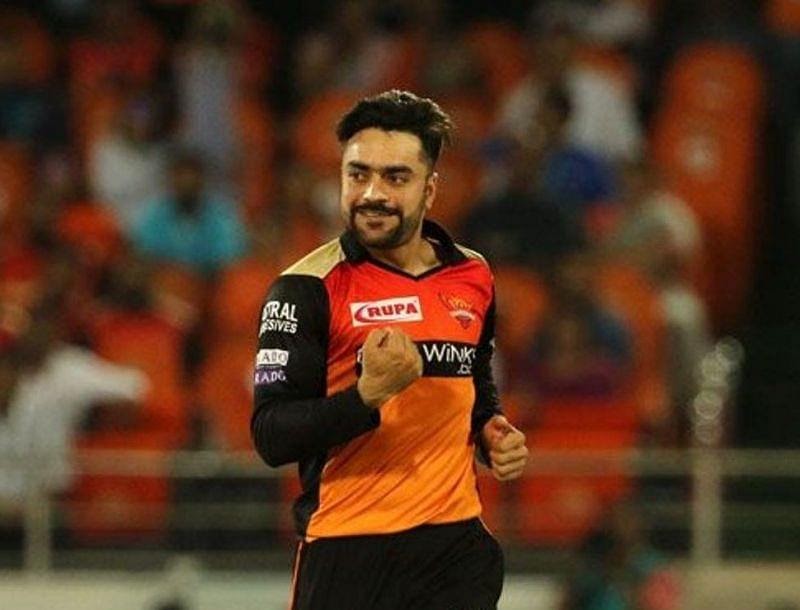 Recently in a video, Rashid Khan said that he thought of leaving cricket when dropped from Afghanistan Squad A, but a phone call with his mother changed his mind and career.

Rashid Khan Behind the Curtain

Afghanistan’s leggie, Rashid Khan, considered one of the best in business these days talks about his previous life in a video. He has a very good average and economic rate in a limited over the game as well as one-day internationals. He is always a wicket-taking option and he proved it many of the times whether he plays for his national team or any other league in the world.

He is currently playing from Sun Riser’s Hyderabad in IPL 2020. In the previous game against Delhi Capitals, Rashid Khan took 3 wickets for just 7 runs in a four overs spell. Sun Risers Hyderabad shared a video on Twitter on Wednesday in which Rashid Khan was talking about his cricket journey from the start.

“I was picked in the Afghanistan-A team, I joined the camp but did not get any games. I was dropped from the squad. I was about to leave cricket as well. My brother was really angry and he told me you should leave cricket and go focus on your studies.”

Furthermore: “I then called my mother and she told me to just go and enjoy your game. Whatever the result is, if you don’t make it tomorrow, you will make it someday.”

Things worked out for him as went back to domestic cricket and took 21 wickets in just three matches, an outstanding performance that booked his seat in the national squad permanently.

“Then there was a domestic competition and I got 21 wickets in three matches. When I performed there, I got an opportunity in the national team in 2015.”

He also recalled the first series he played in Dehradun against Bangladesh and he said the crowd support was excellent and it cheered him up. Thanks to the Indian Premier League.

“We were playing a series against Bangladesh in Dehradun. There were almost 25,000 people in the crowd. For the first time we had that many people for an Afghanistan game and they came because we played IPL,” he included.

He is now having a promised future with his national team and the leagues he is playing all over the world. Thanks to his Mother!