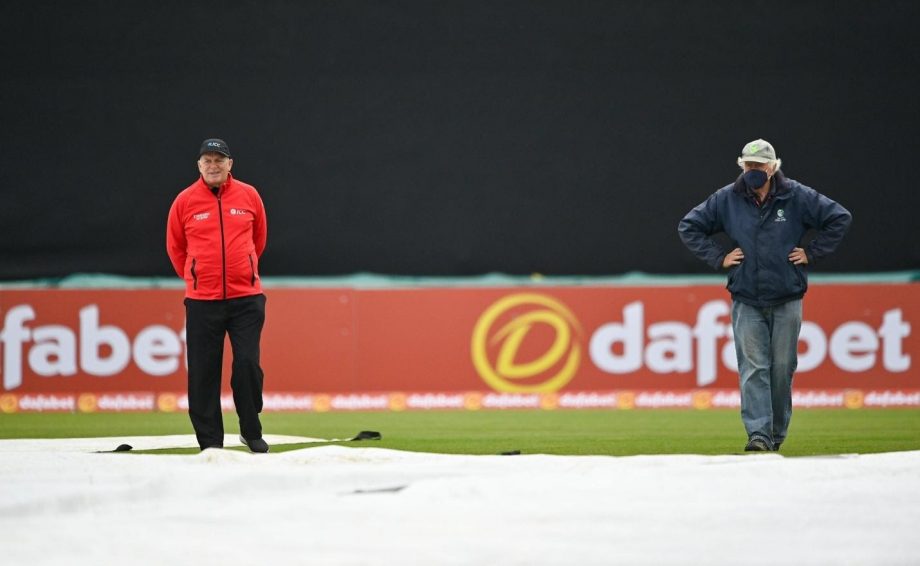 Continous rain showers washed out the 1st ODI between Ireland and South Africa at Dublin. South Africa only bowled 40.2 overs when Ireland scored 195/4 and the match got interrupted.

Ireland’s two most veteran players – Willian Portfield and Paul Stirling – started the innings quite sensibly after scoring 28 runs within the powerplay.

Stirling could not find the rhythm as he has been following in Middlesex in the T20 Blast and eventually lost his wicket after scoring 13 off 40.

Porterfield shifted the gears in the 11th over and hit consecutive boundaries off Andile Phehlukwayo.

Porterfield and Andrew Balbirnie scored 87 off 105 put the second-wicket stand to put Ireland in a decent position.

The Ireland skipper was dropped on 15 by Aiden Markram at first slip off Keshav Maharaj as the pair slowly grew the partnership and took their side across 100 in 25th over.

Porterfield reached his half-century in the very next over but could not continue with the momentum. He tried to went after Tabraiz Shamsi, gloved a reverse sweep to Markram at first slip, and fell for 63.

Balbirnie reached his half-century in 68 balls but then rain interrupted the play to reduce Irelan’s momentum.

The rain lasted more than an hour – back-pedaled once in between – to leave Ireland eight overs in their innings. The hosts came out charging again – Phehlukwayo leaking two boundaries in the 38th over – before Kagiso Rabada dismissed Balbirnie for 65 in the 39th over.

Harry Tector hit a six and boundary in the same over but he ultimately fell off Rabada after scoring 25 off 28. Mark Adair get the momentum going with a six on the second ball but the rain-interrupted once again to disappoint the crowd.

Adair scored 16 off 8 following two sixes against Rabada to give his side the late push to pump the score on Duck Worth-Lewis Method (DLS). 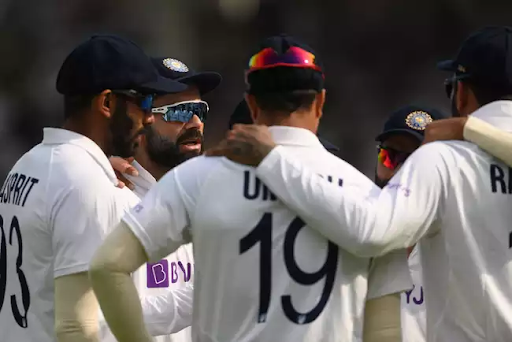 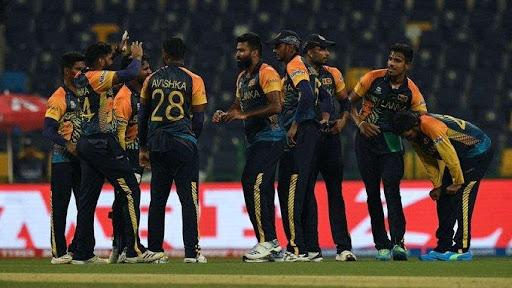 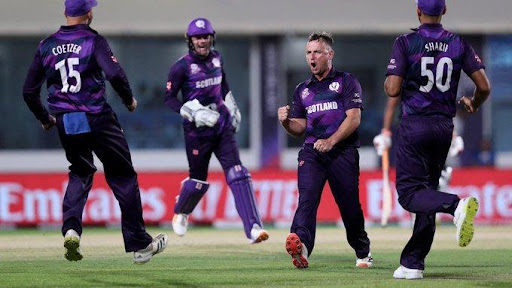 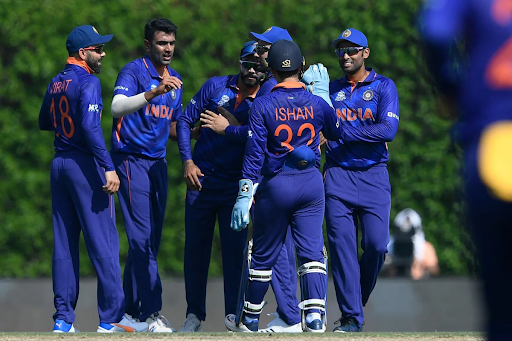