Pat Cummins keen to have a crack at captaincy 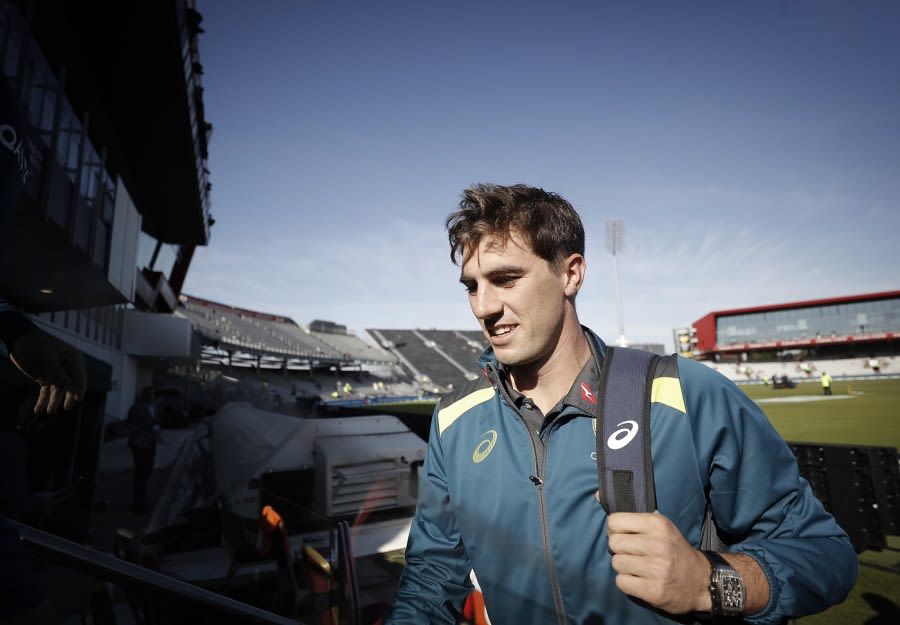 Amid the debate of whether Tim Paine should be replaced as Australia’s Test captain and who would be the best candidate to replace him, right-arm fast bowler and currently the world’s top-ranked in the longest format of cricket, Pat Cummins has expressed interest in auditioning for the role which might be open for candidates in near future.

Pain has been on the receiving end ever since Australia lost the border Gavaskar trophy to India at home which culminated in their first ever defeat at their fortress Gabba in Brisbane. The wicketkeeper-captain was not only shabby behind the wickets but was also cocky with his words, while his team failed to get better off a severely depleted Indian cricket team.

Australia have not had a bowler as the test captain for nearly 3 decades but it might come to an end with comments joining the race to become the leader, forage for which he would be completely competing with the likes of. Marnus Labuschagne and maybe even Alex Carey—who is yet to make his test debut for Australia.

But on his part, Cummins, who has not had a great experience in leading cricket teams, is ready to throw in his hat and join the competition. The 30-year-old was quoted as saying by ESPNCricinfo,

“Absolutely—at the moment I haven’t got too much experience at all, just a couple of warm-up games in England and other than that it’s Under-16s cricket when I last captained. So for sure it’s something that’s going to be more on the radar”.

“Even to increase my experience as vice-captain if I ever need to step in or help out Painey (Tim Paine) or Finchy (Aaron Finch), I think it is something I’d like to have a crack at to find out either way, whether I enjoy it, whether I’m no good at it or whether I find it manageable,”

Cummins would soon be turning up for New South Wales in the Sheffield Shield after Australia canned their Test tour to South Africa in March owing to the coronavirus pandemic.