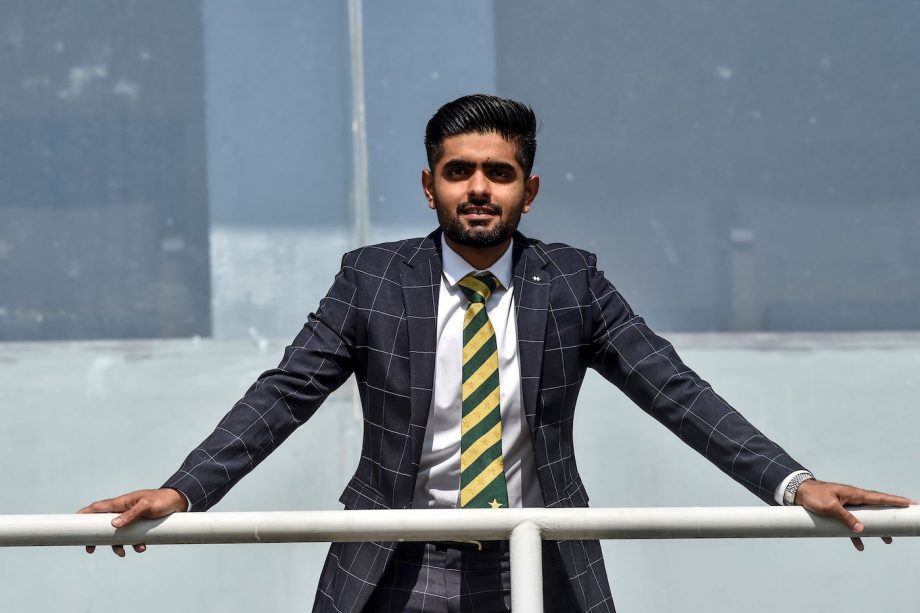 The Pakistan Cricket Board (PCB) has announced a promise of a longer stint as captain across format to the country’s best batsman Babar Azam, who finally became the skipper across the three international formats after replacing Azhar Ali as the leader in the longest format of the game.

The PCB CEO Wasim Khan has said that as long as he and Ehsan Mani are there at the helm of the country’s cricket board, there will be no change in captaincy which would ensure that Azam gets ample amount of time to prove himself as a leader, as he has done with his individual game.

Khan told a YouTube channel Cricket Baaz that Azam will remain the Pakistan captain for time to come, “because he is our best batsman, young and mentally very strong and he himself wanted to take on the responsibility for all three formats. He has a good future. That’s why when the time came we felt that Azhar Ali had done his best but now was the time to start grooming Babar and make him Test captain as well.”

The declaration has come at a time when PCB has been criticised for rotating its captains regularly, with wicketkeeper-batsman Sarfaraz Khan getting the job of captaincy on series-by-series basis. At the same time, Ali was never assured of his role as captain like Azam has, even before he captains Pakistan in a Test match.

Azam was named Pakistan’s captain in the two limited-overs formats, One-Day Internationals (ODIs) and Twenty20 Internationals (T20Is) last year while the announcement of him being appointed as the Test captain came recently when Mani had the discussion with Ali. Now a former captain, Ali was struggling with his individual game as well as he struggled for runs during Pakistan’s tour of England earlier this year.

The Pakistan cricket team is in New Zealand currently for a three-match T20I series and a two-match Test series, which has already been hit by controversy. Six of Pakistani cricketers were tested Covid-19 positive upon arrival in New Zealand while some others have been rebuked and criticised by the hosts Kiwis for not following quarantine regulations. As per the latest development, New Zealand authorities have conceded that the visiting Pakistani squad members are following all rules and regulations.