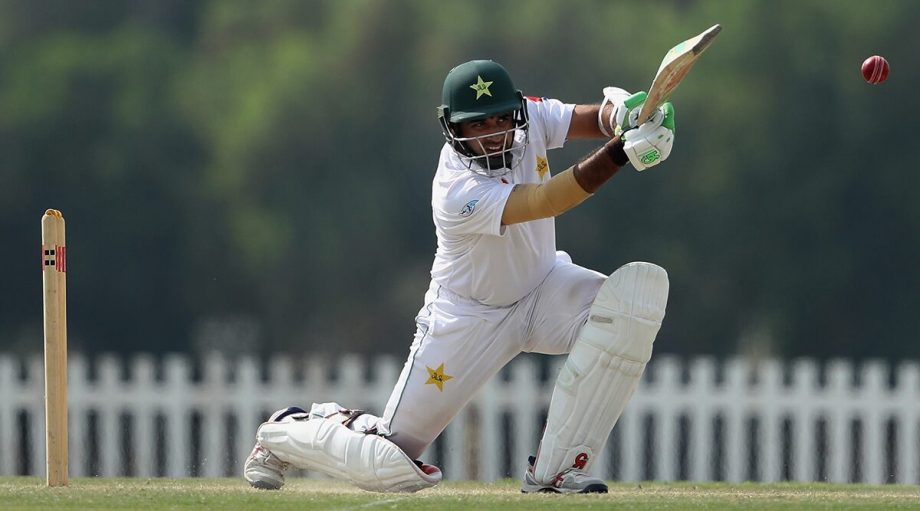 Zimbabwe captain, Brendon Taylor, praised the home dise Pakistan after the latter took total control of Day 2 between ZImbabwe & Pakistan test match at Harare Sports club on Saturday. Pakistan dominated the tourists side with both bat & the ball & took a huge step by sealing a 2-0 series victory. Zimbabwe were 52 for four at the close in reply to Pakistan’s 510 for eight declared, 458 runs behind.

After remaining reasonably competitive until lunch on Saturday, Zimbabwe’s bowlers took a hammering during the afternoon. Opening batsman Abid Ali made 215 not out and Nauman Ali slammed 97 before being stumped off a wide. The pair plundered 169 runs off 199 balls for the eighth wicket.

“They’re showing us how to play Test cricket at the moment,”

admitted Taylor, acknowledging that the afternoon run feast was the culmination of hours of disciplined batting.

“We can learn a lot from their batsmen, the way they apply themselves. They just try to wear you down. At the end of the day your bowlers are almost at the brink. That’s what Test cricket is all about,”

The Zimbabwe innings got off to a bad start when 36-year-old debutant Tabish Khan struck in his first over before a run had been scored.

Three more wickets fell before the close and Zimbabwe looked in desperate trouble with Roy Kaia not coming out to bat after being struck a heavy blow on his left knee while fielding at short leg on Friday. Kaia was Zimbabwe’s top-scorer with 48 when Zimbabwe were routed by an innings & 116 runs in the first test of the two-match series.

“I think he’s ruled out for the first innings but he’s looking a bit more mobile and hopefully he can come out in the second innings,”