Opening up venues might be “a bit of risk” for IPL, says Ganguly 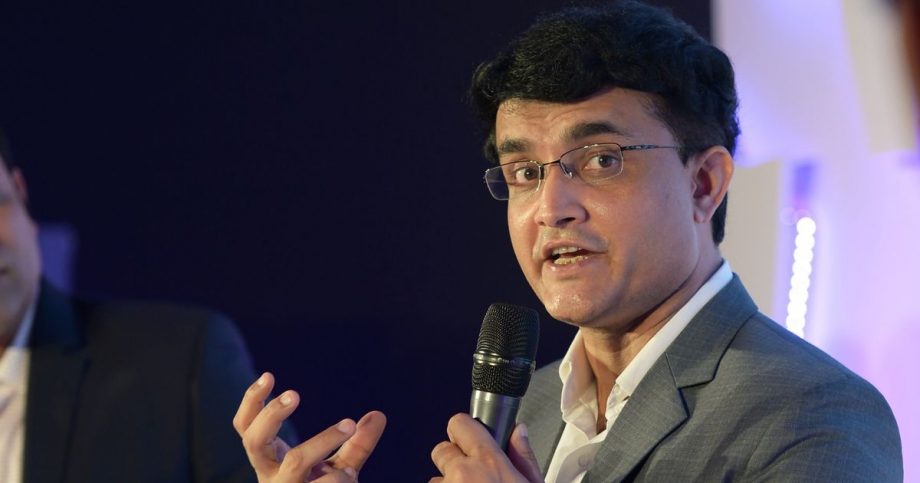 Saurav Ganguly hints that allowing the crowd in the playground might be a bit risky, something that a huge tournament like IPL cannot afford.

With the Indian Premier League (IPL) on the way, Saurav Ganguly has raised questions about whether the crowd will be allowed to get entertainment in the allotted venues for the upcoming IPL 2021 due to a higher risk of Covid-19.

While announcing the dates of IPL  on Sunday, the BCCI secretary Jay Shah said in a press release that the unspecified segment of IPL for the initial half will be played behind the doors.

The BCCI recently allowed a 50% crowd for the venues of Chennai and Ahmedabad for the final three matches of the four-Test series against England that ended last week. Ganguly said that there is a difference between hosting a bilateral series and an IPL event composed of eight teams.

“Don’t know yet, depends on the situation,”

“It’s IPL is slightly different from a bilateral series. If you open up to crowds, teams are playing in the middle, teams are practising outside as well.

A lot of these stadiums have practice pitches outside and teams practice there because they play every day. So to open it up to crowds, you expect them to get closer to the practising teams. So that could be a bit of a risk.”

This is the second time that IPL is being played despite the Covid-19 pandemic. Saurav Ganguly said that BCCI have adopted the same policy as in 2020 when the entire tournament was held in UAE without the permission of crowds.

“Dubai also was the same: we started closed doors and expected to open out to the crowds, but since it went so well, we didn’t take the risk of having crowds back, so we’ll see,”

Another reason for BCCI being cautious about the IPL is that India is hosting a 16 team men’s ICC T20I World Cup starting late in October and the final being held on November 14, so BCCI wants an incident-free event.

The ICC has not yet decided the venues and dates for the World Cup but the chief executive Manu Sawhney said that the global body will be closely watching the events like IPL to finalise the protocols for World Cup.

Unlike the previous editions of IPL conducted in India, when the teams were flying throughout the country multiple times, the management has ensured that all the eight teams will move across the country only thrice.

“We’ve done it in clusters,”

“So there will be three flights maximum for every team, hopefully, we’ll manage. Because, see, with the England tour, India have gone to Chennai, Ahmedabad and will go to Pune. And also the domestic teams would have travelled to a couple of venues – one for group stages and another for knockouts.

We’re trying to do it that way only. Hopefully, it’ll be fine, the numbers are much less, it’s a lot better but fingers crossed. It’s a huge tournament. The BCCI did it successfully in Dubai and hopefully, we’ll be able to get through this time as well.”