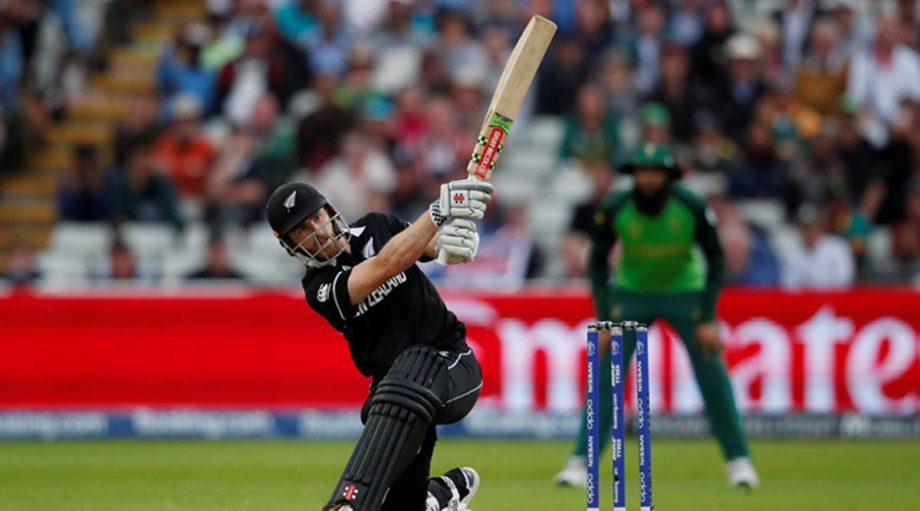 Lockie Ferguson’s career-best 5 for 21 helps New Zealand in beating West Indies y five wickets. The host, NZ, leads 1-0 in a three-match T20 series. The match was played on Friday at Auckland with a decent crowd presence.

The Kiwi, all-arounder, Ferguson named the 1st series opener game towards his side after beating WI in a roller-coaster in Auckland on Friday. It was the first match International cricket match that had been played in New Zealand after nine months due to strictness of COvid-19. The opening match was a nail-biter as New Zealand reached 179-5 in the final after being given the target of 176.

Consistent rain showers reduced the match to 16 overs. It was quite frustrating for the audience and the players as they completed the quarantine on Thursday.

There were outstanding performances from both sides. Lockie Ferguson took a career-best fifer for 21 runs and the WI skipper, Kieron Pollard, unbeaten 75 runs from only 37 balls.

Ferguson put a stop on blistering start after getting wickets on wickets in the middle. He said that the short boundaries of Eden Park helped his cause as the ball was nice going in hands.

“It’s one of the craziest grounds you could ever play at, the ball flies everywhere and fortunately for me today it went to hand, which is nice,”

Pollard also did not fail to entertain the crowd as the single-handedly turned the momentum of the game towards his side after hitting eight monsters and four fours to ensure a competitive target against kiwis.

“It was fantastic cricket, in terms of the ball flying all over the boundaries,”

“It was a topsy-turvy sort of game, a bit of indiscipline showed with us on the bowling side,”

Earlier today, both teams took a knee as a gesture against discrimination of race, West Indian players each raised black-gloved fist.

Batting first, WI opener, Andre Fletcher hit back to back sixes debutant Kyle Jamieson, who conceded 18 runs in his first over of the International T20 game.

The West Indians were even more destructive towards Hamish Bennett who conceded 29 runs in an over. It was a nightmare for the fast bowler.

The openers were going in a flow after Ferguson broke the partnership. He clean bowled Fletcher on 34.

The West Indian’s lost five wickets for a single run in 11 balls. Lockie Ferguson took three wickets in the spell along with the skipper, Tim Soutie who took two wickets.

Pollard’s contribution looked fruitful when the devastating opener, Martin Guptill departed on five. They kept losing wickets, and they were 63 for four when Ross Taylor got run out.

The middle-order batsman, Devon Conway and Jimmy Neesham were looking in excellent touch when they made a 77 runs partnership. Pollard broke their partnership after Convay caught on 41.

Neesham’s scored a thrilling 48 (24) along with Mitchell Santner who hit a six to claim the victory for his team with five balls to spare.

“It was a very strange game but nice to come out the right side,” said Tim Southee.

“It’s been a long time coming, we’re fortunate to be back out here playing in front of the crowds and hope the fans enjoyed it,”

NZ and WI will play a second T20 match in Mount Maunganui on Sunday.