New Zealand will face the Asian Champions, Sri Lanka in their third match of the ICC Men’s T20 World Cup 2022.

In the T20 World Cup 2022 opener, the Kiwis faced the hosts, Australia and won the match by a huge margin of 89 runs. Kane and the company were looking for an easy match against Afghanistan, but the match got abandoned due to rain.

On the other hand, Sri Lanka played the qualifiers before entering the super 12 and won two out of the three matches. In the super 12, Sri Lanka has already played against Ireland and Australia, giving a tough fight to the Aussies.

The Kiwis have all the strength a team needs, and even the players like Martin Guptill and Daryl Mitchell are warming the bench. Daryl Mitchell, who was unfit before the first match is available for selection but considering the winning momentum, Kane Williamson would not want to create any chaos by making changes to the team.

However, Sri Lanka doesn’t have any injury concerns and will also continue with the same team. They did everything they can to keep Australia under pressure and got a few early wickets, but Marcus Stoinis took charge and turned the fortunes for the Australian team.

Before the start of the ICC T20 World Cup 2022, the Kiwis hosted a tri-series with Pakistan and Bangladesh being the other participants. The hosts New Zealand lost the final against Pakistan and looked disturbed. Everyone thought that Pakistan will be the one who can destroy any team, but after the dominance shown by the Kiwis against Australia in the opener of the T20 World Cup, no team would want to face them in the knockouts.

Kane and his men defeated Australia by a huge margin of 89 runs. Devon Conway showed his class and scored 92 of just 58 deliveries. Other batters such as Finn Allen, Kane Williamson and James Neesham helped the team reach a mammoth score of 200. And then Trent Boult and Tim Southee made it impossible for the Kangaroos to chase the total. 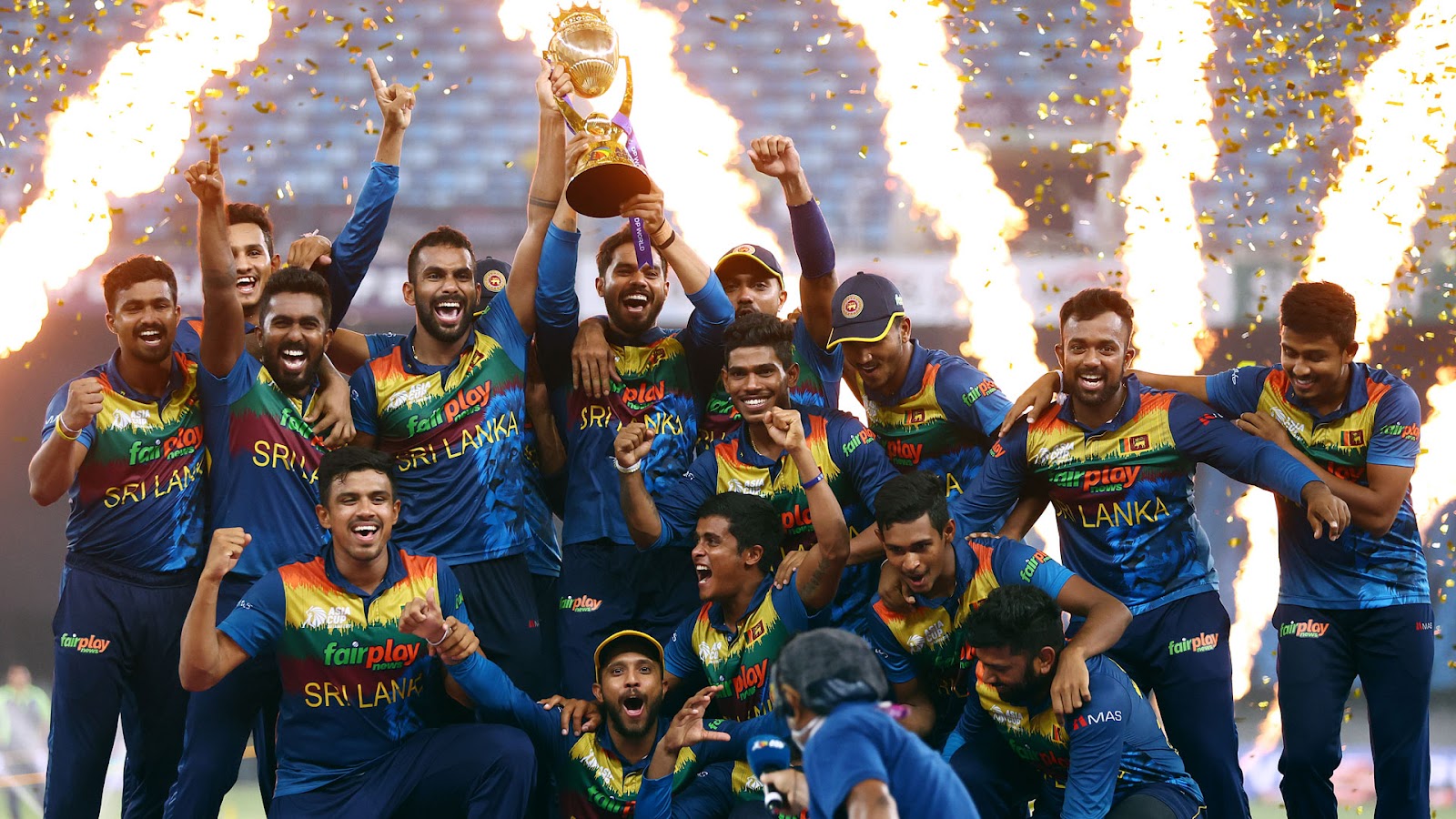 Sri Lanka has been playing a great brand of cricket lately. Winning the Asia Cup 2022 and defeating teams like Pakistan and India shows what they are capable of doing to the other teams. They had to play the qualifiers to enter the Super 12s, but it was an easy task as they won two of the three games.

Sri Lanka has one win in their two games against Ireland and Australia in the Super 12s. The Lankans gave a tough fight to the Aussies and put up a respectable total of 157 while batting first.

Maheesh Theeshana, Chamika Karunaratne, and Dhananjaya de Silva got one wicket each early in the innings, but brutal hitting from Maxwell and Stoinis thrashed the hopes of the Sri Lankans. The Shanaka-led team will now try to trouble the Kiwis and will be ready to give their all.

Sri Lanka and New Zealand have faced each other 19 times in the shortest format. New Zealand has an upper hand over the Sri Lankan teams as they have won on ten occasions out of 19 while the Lankans have only one eight of them.

Also, Sri Lanka hasn’t played a T20I match against the Kiwis since 2019. So anything can happen in this encounter as both teams have changed a lot in these three years.

Trent Boult: The Kiwi’s prime Left-arm seamer, Trent Boult, is in the best form of his career. He has a total of 68 wickets in the shortest format, which makes him one of the most experienced and toughest bowlers to face.

Also, he has featured in three T20Is against Sri Lanka and has taken six wickets. So he has a good record against the Lankans and is ready to smash some firebolts at the Lankan batters. In the previous match against Australia, Boult took two wickets dismissing Starc and Zampa with his yorkers. However, with the Kiwis not able to play against Afghanistan, Trent will try to capitalise on his energy against the Lankans.

Wanindu Hasaranga: The Sri Lankan leg-spinner rarely has an off day on the ground. He is the highest wicket-taker for the Lankans in the last couple of years. He is a wicket-taker and can hit some long balls too. In 49 T20I matches, Hasaranga has taken 80 wickets which sums up why he tends to be the frontline bowler of the Sri Lankan team. 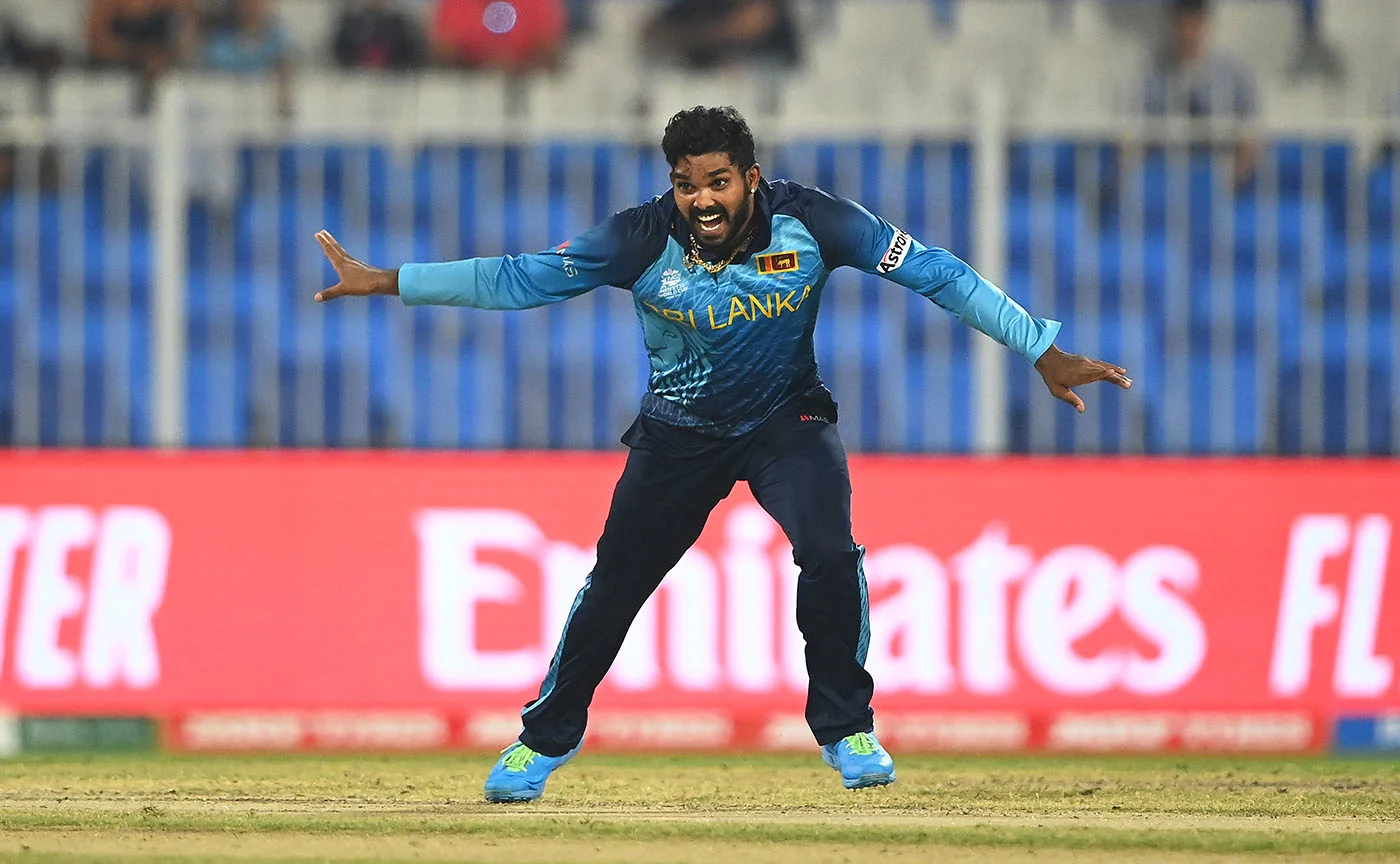 Will Hasaranga be able to bounce back against the Kiwis?

In the qualifiers of the T20 World Cup 2022, he has taken seven wickets in just three matches. However, in their first match of the Super 12s, the leggie took two wickets. But he failed to do the same against the Aussies and was gone for plenty instead. One match doesn’t define his career, and he still is the best Sri Lankan bowler to watch out for in the next game against New Zealand.

With the momentum New Zealand has, it should be an easy win for the Kiwis. But considering the fact that Sri Lanka just became the champions in the Asia Cup 2022 by defeating the top teams like India and Pakistan, the Lankans can do anything.

If New Zealand fails to perform, Sri Lanka will not leave them and make them pay. But teams like New Zealand knows how to play these games, and Kane Williamson will surely have a plan against them.