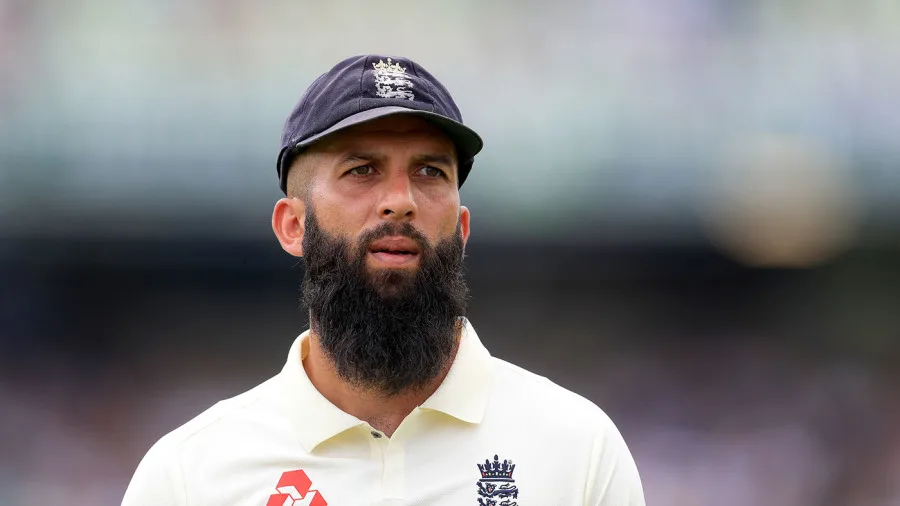 Ahead of the second Test match against India at the home of cricket, Lord’s, England have called their star all-rounder Moeen Ali in a desperate attempt to add more variation to their team since he is a handy all-rounder lower down the order with a successful record against India.

The addition of someone as experienced and talented as Moeen Ali certainly adds more firepower to the English side which struggled on multiple fronts against India in the opening Test at Trent Bridge last week, which finished in a disappointing draw with the final day being washed out.

England also did not play any specialist spinner in the opening Test of the series and it is expected that with the call-up of Moeen, they are set to play the seasoned all-rounder who has had a tremendous record against India at home.

It must be remembered that Moeen Ali had taken an indefinite break from Test cricket in a bid to focus more on the white ball formats where he is more successful, thus missing England’s tour of South Africa and New Zealand.

“Of course if you get the call-up, then playing for England is the highest thing you can get. If I get the call then I’ll be available. It’s a win-win for me, things are going really well for me here and the team,”