Leicestershire vs India: Preview and Prediction  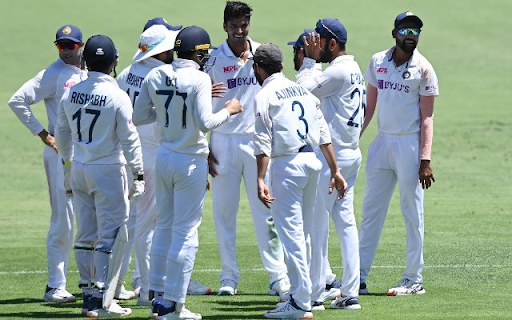 India will test their squad strength in this match

India will take on Leicestershire for a four-day warm-up game, which will start on Thursday. This match will be played at the Grace Road in Leicestershire and will provide India with an opportunity to test their squad strength ahead of a Test match against England.

The men in blue have arrived in England to play one Test, three ODIs and as many T20I matches. As for the Test match, it is a postponed game from last year, from a five-match Test series in which India leads by a 2-1 margin. Hence, Rohit Sharma’s men will be desperate to at least get a draw from that match to secure the series.

In terms of team news, not all squad members are fully match-fit for the upcoming practice match as Ravichandran Ashwin and two other key players have recently recovered from Covid-19 while the likes of Ravindra Jadeja and Srikar Bharat are lacking match practice. Head coach Rahul Dravid wanted to use this four-day match as an intense build-up to the remaining test match but medical experts have warned the Indian contingent to not overwork themselves.

On the other hand, this will also be a crucial game for Leicestershire. The Foxes have been in horrendous form recently, having lost five and drawn three of their eight matches in the ongoing edition of the County Championship Division Two 2022. Callum Parkinson’s team will take on fellow struggles Sussex soon, and hence, they would want to pick up some momentum.

In terms of Test cricket, India is coming into this match on the back of a 2-0 whitewash against Sri Lanka. The men in blue played a couple of Test matches against the Lankans back in March, and they emerged victoriously on both occasions.

That being said, it has to be noted that India did not perform up to the expectations in their last away Test series, which was a three-game affair against South Africa. Despite winning the first match, India suffered back-to-back defeats against the Proteas in the two subsequent games to lose the series.

The performance was slightly better in the game before against Sussex, but the Foxes could only secure a draw from that match. However, it was Leicestershire’s only draw in their last 6 county games, as they suffered defeats in the other five. 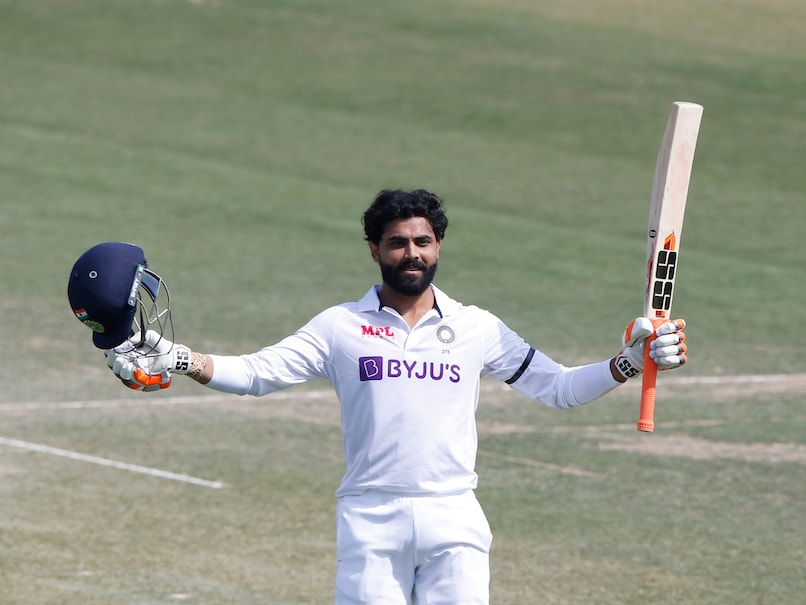 Ravindra Jadeja: Ravindra Jadeja might have not met expectations in the 2022 edition of the Indian Premier League, but in recent times, he has been a completely different beast in T20I cricket. The all-rounder was India’s highest run-scorer and the joint second-highest wicket-taker in the two-match Test series against Sri Lanka.

Jadeja scored 201 runs at an average of 100.50, which included a sublime knock of unbeaten 175 runs. Besides that, the 33-year-old from Saurashtra also picked up 10 wickets in that series at an average of 15, including a five-wicket haul.

Hassan Azad: In terms of their ongoing County Championship Division 2 campaign, Leicestershire has not had many decent performers, which explains why they are occupying the last place in the standings. However, one exception from this list is Hassan Azad.

The 28-year-old opening batter has done a fairly decent job with the bat, having scored 527 runs in eight matches at an average of 35.13. He has scored four half-centuries and one century, whilst beside him, no Leicestershire player has crossed even the 350-run mark.

Though it is only a four-day game and both teams will look to test their bench strength, it has to be noted that India will be up against one of the weakest teams from the English county circuit, which will work in their favor. Hence, we have predicted Sharma’s team to emerge victoriously in this fixture.