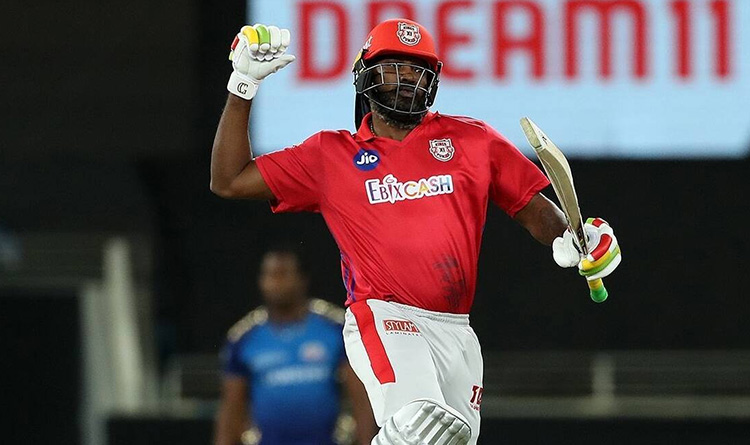 On Thursday, In the match no. 31 of the Dream11 Indian Premier League (IPL) 2020, KXIP finally came back to winning ways after a string of losses and defeated RCB by eight wickets at the Sharjah Cricket Stadium. With a worth watching drama in the last over, Nicholas Pooran hit a maximum on the final delivery and registered one of the most thrilling winnings of this IPL for KXIP.

RCB batting first sent Devdutt Padikkal and Aaron Finch to open. The openers gave a good start with back-to-back boundaries. In the fifth over, Arshdeep took the first wicket for KXIP by taking out Devdutt Padikkal for 18 runs. Captain Kohli opened with a four, and RCB saw Aaron Finch go back for 20 runs. Second wicket for Ashwin, when Chris Jordon took a good catch and sent Washington Sundar back. Shivam Dube came next with a banger and displayed some brilliant strokes, but Chris Jordan stopped him on 23 runs. AB de Villiers joins Kohli, but Shami sent the beast back with only two runs, and in the same over, RCB lost its captain. Shami with the last over, and Morris on the receiving end concluded RCB’s innings on 171/6.

KL Rahul and Mayank Agarwal came on the field to conquer the 172 runs target. The opening partnership took the score past 70, including some incredible boundaries. Chahal made the much-needed breakthrough for RCB and broke the opening partnership by knocking out Mayank for 45. Chris Gayle came in to join KL Rahul and brought the required run rate down in no time. Chris and Rahul both on fire, completing their half-centuries. The match reached the last over with KXIP needing two runs to win. Chris got run out on the fifth ball, and the match seemed to be heading towards a super over, but Pooran smacked a six on the last ball and sealed the win for KXIP.

Shami taking out Ab de Villiers and Virat Kohli in the same over remains the match’s highlight.