Is the newly formed Gujarat Titans capable enough to compete in the IPL?  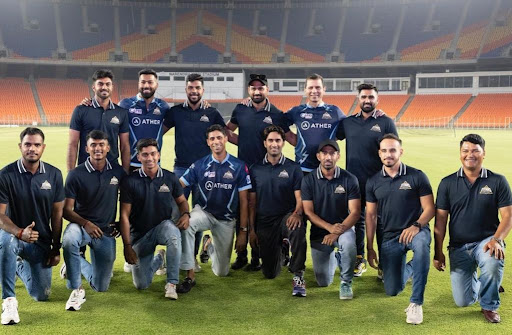 Gathered Titans at the fortress of Gujarat

The Indian Premier League expansion turned out to be a blessing for Gujarat cricket fans as the state has once again got their representatives at the world’s grandest T20 league. Gujarat Titans owned by CVC Capital Partners are ready to make their IPL debut under the leadership of local captain Hardik Pandya.

The Ahmedabad-based side is the second franchise to represent the land of Gujarat as Gujarat Lions from Rajkot were also part of the IPL roster earlier. They also added Ashish Nehra as a head coach and Gary Kirsten as a Mentor to guide the maiden roster. The coaching staff will be responsible to build a solid base so that Titans can develop it as their own culture for further seasons.

The first step of Gujarat Titans into the IPL universe was a remarkable one when they announced their three draft picks. It included the names of skipper Hardik Pandya, the next-gen superstar Shubman Gill and a world-class leg-spinner in Rashid Khan. 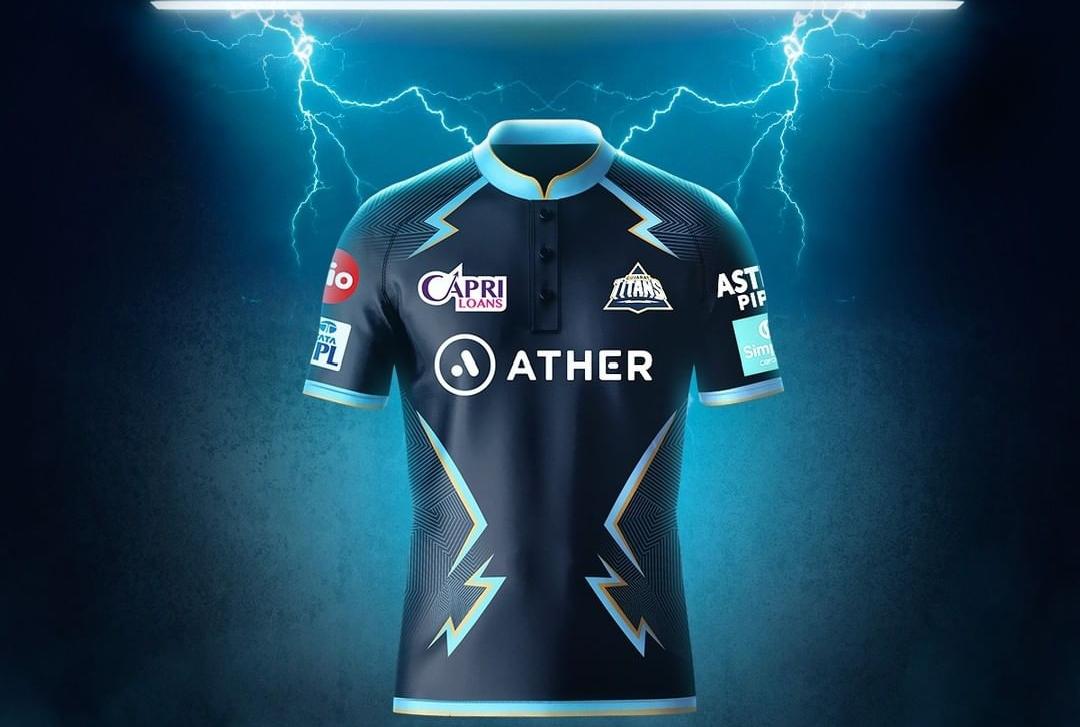 Excessive X factors: Gujarat Titans squad consists of match-winners who are capable of turning the tables against all odds on their day in Hardik, Matthew Wade, Rahul Tewatia, Rashid, Lockie Ferguson etc. It gives a sense of knowledge to the team management that they have accommodated relievers who can save them from any worsened scenario.

Hardik is the most influential Gujarat batter who falls in this category as he has done such wonders for Mumbai Indians many times in the past. Wade’s back to back three sixes against Shaheen Afridi came out of nowhere to eliminate Pakistan and eventually proved to be decisive in Australia’s first-ever T20 World Cup triumph.

All-rounders supremacy: The current roster of Gujarat is stacked with many all-rounder options with the ability to cover all aspects of the game. The vigilant batters like Vijay Shankar and Gurkeerat can also contribute with the ball if any frontline bowler is having an off-day.

On the other hand, Rahul Tewatia and Jayant are quality spin options for the Titans but also add an extra depth in the batting lineup. The situation of Hardik is still not clear whether he will bowl or not as the management hasn’t given a word about it yet.

Unreliable middle order: Due to Jason Roy’s last moment exit, they will have to pre-shift Matthew Wade’s position from middle order to opening slot. It means that the Titans will be left with minimal quality options in the middle who can hold the batting collapses.

Lack of India pace options: Gujarat Titans roster has a lot of fast bowling flare in it. But unfortunately, there are no other credible domestic pace options for captain Hardik other than Mohammad Shami who is also a bit inconsistent performer at the IPL stage. It will haunt them a lot as they won’t be able to field their best bowling unit on many occasions due to restrictions on foreign recruits. 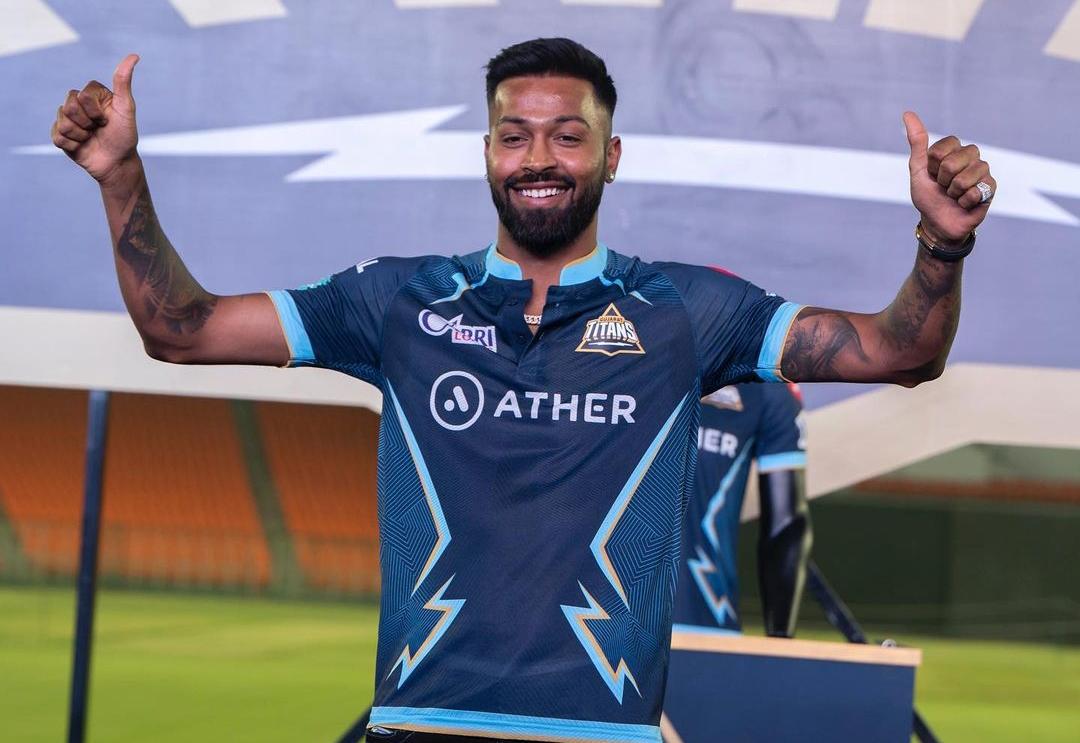 We are going to witness Hardik donning the captain’s responsibility in a major cricket competition for the first time ever. He was never in contention for the leadership role at Mumbai Indians hence it was a surprise for Gujarat fans when they got appointment news of the local lad. It’s a hit or miss kind of risk from the Titans’ management as they already had various options like Shreyas Iyer and David Warner during the draft period.

Shubman Gill and Mohammad Shami are not considered elites in the league despite being regular in India’s national setup. Gill was the highest scorer of Kolkata Knight Riders scoring 478 runs from 17 innings and formed a deadly opening partnership with Venkatesh Iyer in a runner-up finish of the previous season. Hence it’s a golden opportunity for the young batter and the veteran pace assassin to be the star power of the Ahmedabad-based franchise.

Gujarat’s batting prowess will be heavily dependent on the foreign faces Matthew Wade and David Miller in the absence of star English opener Jason Roy. Both batsmen have a lot of similarities like major strength against pacers and minor weakness against spinners.

This weakness is highly expected to be targeted by the opponent captains whenever these two will be stepping out on the pitch. There are many such deficiencies and threats for Gujarat Titans but a strong will and fighting spirit surely thrive them towards their aim in debut campaign.