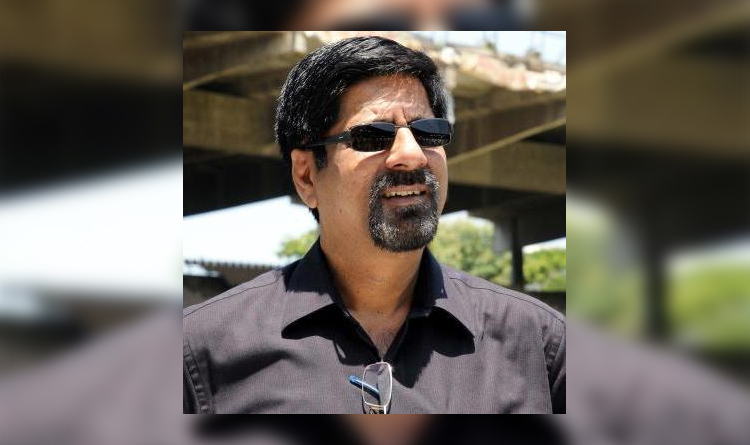 Srikkanth also raised Dhoni’s decision to include players like Piyush Chawla and Kedar Jadhav in the team.

After the loss to the Rajasthan Royals, Dhoni said:

“Fair enough, this season we weren’t there. Maybe we didn’t see so many sparks from some of our youngsters. Maybe in the future, we let’s bring them in and let them play without pressure.”

Reacting to Dhoni’s comments, Srikkanth said: Dhoni is undoubtedly a “great cricketer” but he will not accept his views after the RR match tonight. The 60-year-old also criticized Dhoni’s comment of “believing in the process” and said:

“I will not accept what Dhoni says. This discussion of the process, I can’t entirely agree with that. You talk about the process, but the selection procedure itself is wrong.”

“A guy like Jagadeesan – you say young people don’t have a spark, does Kedar Jadhav have a spark? Did Piyush Chawla’s Show Make Sparks? Come on, and this is all ridiculous; I will not accept his answers. By continuing without stopping the process, the CSK tournament will end. Saying that they will now give opportunities to young people, come on! Jagadeesan showed a spark. At least Karn Sharma had wickets, although it was expensive. Dhoni is an excellent cricketer. There is no doubt about it, but I will not accept him to say this”