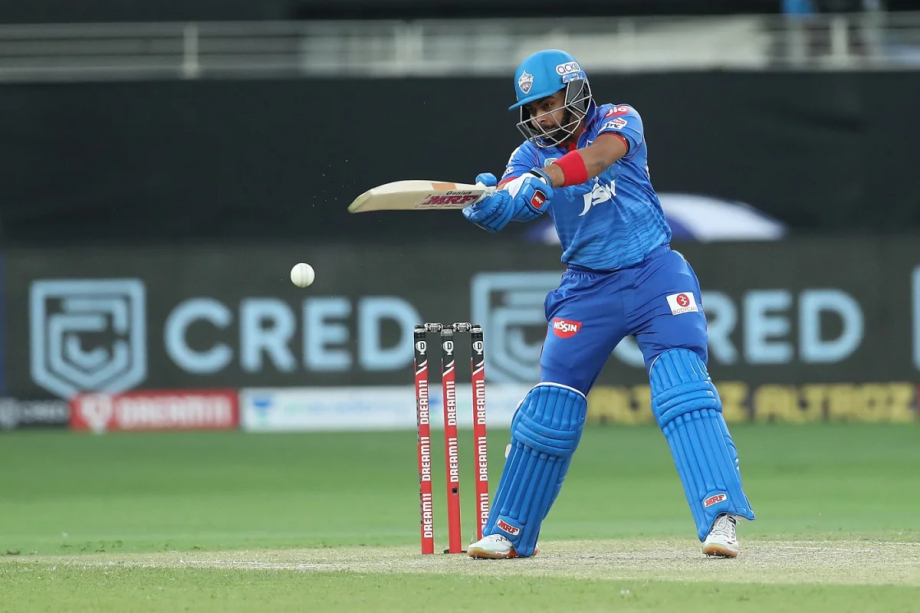 Prithvi Shaw has some amount of Test experience in his kitty

With their reputation severely damaged following a huge defeat to New Zealand in the final of the ICC World Test Championship by 8 wickets, the Indian cricket team has a lot left to prove as they currently take a three-week break before they assemble in England once again for a massive challenge ahead.

India will take on England in a five-match Test series starting on August 4, and the team is already caught in controversy of sorts with reports suggesting that the team management in the UK and their selection panel, headed by former cricketer Chetan Sharma, are not on the same page.

It has been revealed that the Indian team management in the UK has made the demand of young opening batsmen in Prithvi Shaw and Devdutt Padikkal to be sent over to the Old Blighty as the possible replacements or at least as batting covers for the opening slot, after India’s opening batsman Shubman Gill suffered an injury and is reportedly out of action for up to three months.

However, India’s chairman of selectors Chetan Sharma is not in agreement with the demand of the team management. At the same time, the fact that uncapped Bengal player Abhimanyu Easwaran made it to the touring party and may also be considered as a replacement for Gill has not set well with many in the Indian cricket circles.

“Shubman Gill has been ruled out of the entire Test series in the UK with shin splints that will take a minimum three months to heal. The team’s administrative manager, at the end of last month, had sent an e-mailed requisition to former pacer Sharma asking for two more openers to be sent to the UK,”

a BCCI official has revealed.

Both Shaw and Padikkal are currently in Sri Lanka for India’s limited-overs assignment, which consists of three One-day Internationals and three T30 Internationals.

“The BCCI president has not yet received any formal request about sending Shaw and Padikkal to the United Kingdom. They are in Sri Lanka for the white ball series but obviously after it ends on July 26, both can be flown in. But I think, team management wants them to join before entering the bio-bubble in Durham,”

the BCCI source has revealed.