India vs England 2nd Test preview: Stuart Broad out injured as England in trouble against India 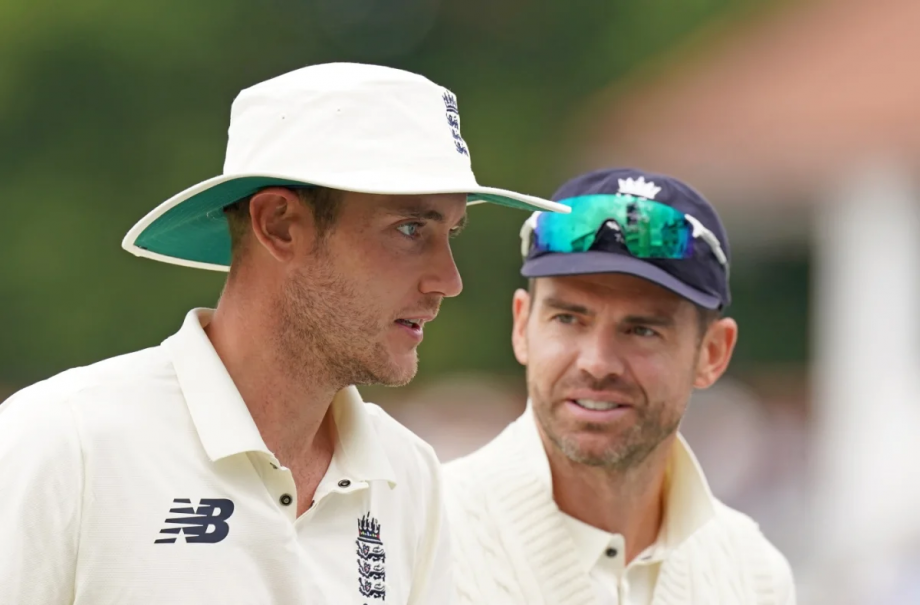 Apart from Stuart Broad, England may also miss James Anderson in the second Test against India

England are in serious trouble with Stuart Broad being ruled out of the entire series against India starting with the second Test which begins on Thursday at Lord’s, along with serious injury doubts on the participation of their lead fast bowler James Anderson.

The absence of these two star fast bowlers, who have helped England win many Test matches over the last one decade, will hurt the home team badly as it looks to put up a strong resistance against a rampant Indian cricket team.

There is some concern for the Indian cricket team as well. Shardul Thakur is likely to miss the second Test of the five-match series since he has suffered an injury. Former vice-captain and one of the highest wicket-takers for India in the format, Ravichandran Ashwin is expected to make a comeback to the playing XI after missing the first match of the series in Nottingham.

With Broad ruled out, England are now without plenty of their players such as Ben Stokes, Jofra Archer, Chris Woakes, Olly Stone and most likely Anderson, who too is struggling for fitness and did not practice on Wednesday, according to media reports.

England have added senior all-rounder Moeen Ali and uncapped Lancashire fast bowler Saqib Mahmood to their squad ahead of the second Test. Mahmood is tipped to be making debut on Thursday in case Anderson is not fit enough to participate.

The recent developments would certainly have added more to the headache for England who produced ordinary performance both with the bat and the ball to have nearly lost the match against India. The visiting side needed 157 more runs with nine wickets in hand on the fifth and final day of the first match but rain prevented them from making any further move towards the final target.

India would certainly feel that they have an upper-hand given that England are struggling horribly with the bat, with only Joe Root providing any sort of resistance in both the innings of the opening Test match. He scored a half-century and followed it up with a century in the second innings to showcase his form, but there is too much riding on just one batsman who also happens to be the leader of the pack.

While KL Rahul has somewhat cemented his position with superb outings in the two innings at Trent Bridge, India would still be fretting over the form of their batsmen especially in the middle order which consists of captain Virat Kohli, Cheteshwar Pujara and Ajinkya Rahane.

India will also be very happy with the fact that all of their fast bowlers produced impressive performances in the opening match to set the tone and put the team in commanding positions several times.

The pitch at Lord’s is said to be a green-top one for this match but batsmen are likely to flourish later in the game. There is also no threat from rain on all five days apart from having regular cloud presence.