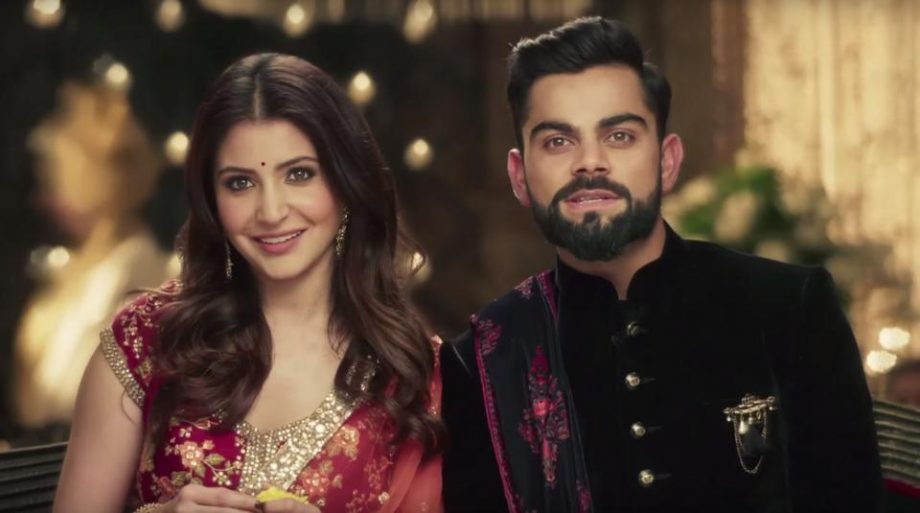 India captain and soon-to-be dad Virat Kohli on Thursday turned 32 as he celebrated his birthday with his Bollywood actress wife Anushka Sharma in the United Arab Emirates (UAE).

Anushka and Kohli are expecting their first child as the couple has been in the UAE with the star Indian cricketer helping the Royal Challengers Bangalore (RCB) to qualify for the playoffs of the Indian Premier League (IPL) 2020.

A video of the star Indian celebrity couple can be seen doing rounds on social media in which Kohli cuts his birthday cake and gives a bite of it to his wife Anushka, and soon points out at a firecracker at some distance.

Kohli’s Royal Challengers Bangalore have been very impressive season as they made it to the final four, but the recent run of four defeats put them slightly under pressure as they gear up to face Sunrisers Hyderabad (SRH) in the Eliminator on November 6 at Abu Dhabi.

While the winner of the Eliminator contest will find an opportunity to make it to the final by playing in Qualifier 2, the losing team will pack its back for the trip back home. Both RCB and SRH have worked really hard to get into the final four, and the contest on Friday night at Abu Dhabi is expected to be a thrilling one.

After the Indian Premier League (IPL) 2020 duties, Kohli will turn his focus to the all-important India tour of Australia 2020-21. The Indian cricket team is set to play a four-set series for the Border-Gavaskar Trophy along with a three-match One-Day International (ODI) series as well as a three-match Twenty20 International (T20I) series. Both the limited-overs series will be held ahead of the Test series which is a part of the ICC World Test Championship.