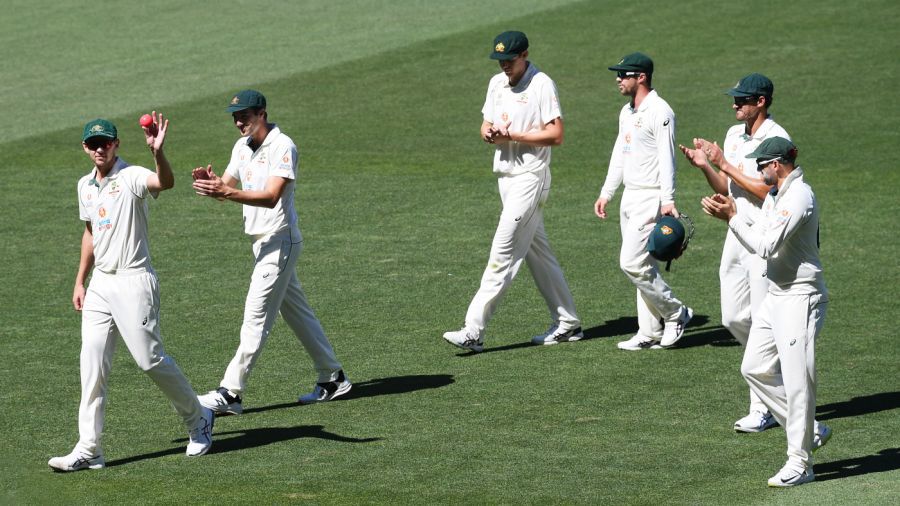 The iconic Sydney cricket ground in Sydney has been confirmed as the venue for the third test of the Border-Gavaskar Trophy 2020-21 being played between India and Australia, to start on January 7 by Cricket Australia (CA) on Sunday via a media release.

There were speculations making rounds that the third Test which is traditionally held on one of Australia’s grandest test venues will be held at the Melbourne Cricket Ground (MCG) —which is also going to host the Boxing Day Test—owing to the persisting Coronavirus pandemic situation.

Australia are currently ahead 1-0 in the four-match Test series having won the opening game—a pink-ball match played under the lights for the first time ever between the two teams—as they staged a remarkable comeback to thrash India by 8 wickets while reducing them to their lowest ever total of 36.

“The third Test is more than two-and-a-half weeks away, which provides us with time to assess the evolving public health situation on the northern beaches of Sydney. We have made no changes to our schedule and our preference remains to play the match at the Sydney Cricket Ground,”

The coronavirus positive cases in Sydney, where the Indian team had travelled to from Adelaide after the conclusion of the first Test, have been on rise over the last one week which forced the neighbouring state of Victoria to close the borders with the state of New South Wales  (NSW) on Sunday. Despite recent developments, Cricket Australia is positive or hosting the third Test in Sydney.

“It was less than a month ago that South Australians were contending with an outbreak of the virus in Adelaide and we have just completed a brilliant first Test at the Adelaide Oval. We faced similar issues in relation to the Melbourne Cricket Ground playing host to the Boxing Day Test and we are now less than a week away from welcoming back Victorian crowds after a difficult year for the state.”