ICC World Test Championship Final 2021: Can New Zealand get the better of India? 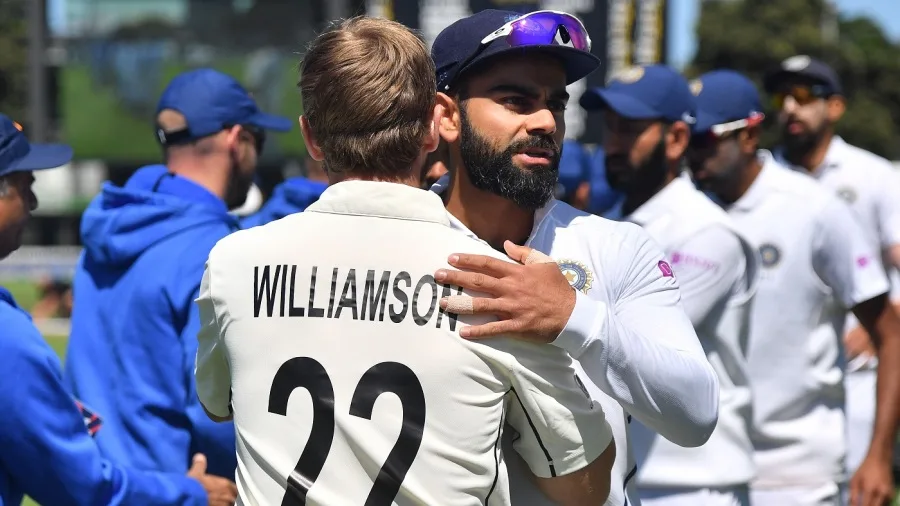 For a team that goes about its business with absolutely no fuss and noise, New Zealand were clinical in the two-Test series against England which helped them break their winless streak in the Old Blighty. The win in the second and final game in Edgbaston—a few days before the all-important ICC World Test Championship final—helped New Zealand to record their first-ever series win in England in this century, their first since 1999, and most importantly, helped them garner confidence ahead of their meeting against India.

At all levels in sport, the chances of success also vary with their own understanding of their opponent and India cannot make the mistake of taking the Kiwis lightly. Not that there are any possibilities of the Indian camp making such a grave mistake, but teams also tend to go complacent or even over-confident about their business.

It is important, for the Indian team, at the same time, to remain grounded and while this Indian team will be expected to do all that is required from them, they still have to have the right understanding of their opponents for the WTC final.

The Kiwis are a different bunch—they neither are in your face nor too overly aggressive but they know how to get the job done. In the form of Kane Williamson, they have a leader who is gentle yet monstrous, a bowling attack without bulging biceps or full arm tattoos but just as equally effective, and an indomitable spirit with which they play their cricket.

The New Zealand cricket team will never turn up unprepared for the occasion or not put in the efforts which would eventually hamper their cause. They are a bunch of silent warriors who like to perform their operations in stealth mode, while carrying all sort of ammunition with them. Their bowling attack is one of the best in the world, and in Neil Wagner they have a true fighter who can turn around matches on his own. Tim Southee, who did not feature in the final Test against England, would have recovered well in time for the final of the WTC against India and in the company of Trent Boult, Matt Henry and even Kyle Jamieson, the spearhead of the New Zealand bowling attack will be ready to fire on all cylinders.

Ross Taylor is the most experienced campaigner in the New Zealand camp which also has a very exciting talented batsmen in Devon Conway and Will Young. Both these young men gave a good example of themselves in the series against England and New Zealand can be assured that their batting is not solely dependent on the likes of Williamson and Taylor.

Another factor due to which India will have to be wary of is the knowledge and familiarity which the Kiwis carry as far as the weather and conditions are concerned. The conditions of playing Test cricket in New Zealand is pretty similar to that in England, and the Kiwis might just feel more at home if there is cloud cover, the ball zipping around, and the Indian batsmen once again struggling against such movement.