South Africa will be up against the defending champions England in the second semi-final of the ICC Women’s World Cup 2022 on Thursday as the two sides will try to secure a place in the finals of the tournament.

Defending champions England have won the Women’s World Cup four times while South Africa will be aiming for their first title and the two teams come into the semifinals with their own strengths and weaknesses.

It has traditionally been a batter’s paradise at Hagley Oval in Christchurch as the batters have enjoyed the conditions in the past and continue to do so today. Laura Wolvaardt will love the nature of the pitch as she has enjoyed her batting on the ground throughout the tournament and could be one of the biggest worries for the West Indies.

South Africa finished second on the points table with eleven points to their name in seven games. The Proteas started the tournament off with four consecutive wins but were thrashed by Australia in their fifth game. Sune Luus and her girls however managed to get back to the winning ways with a last-ball thriller over India. The African nation will love to make their way to the finals to clinch their first title ever in the history of the Women’s World Cup.

On the other hand, England endured a rough start to the tournament as they lost their first three games. The English side has somehow managed to reverse the fortunes this season and make it into the knockout stages of the tournament while the defending champions are lacking momentum heading into the semi-final they could still emerge victorious facing the South African side.

Both in ODIs and in the World Cup, England has dominated all matches against South Africa. England’s women have won 29 out of 39 ODI games so far, and have lost just nine, with only one game ending in a no-result. On the other hand, South Africa has managed just two wins in women’s World Cup fixtures so far, against England.

The last time these two sides were up against each other South Africa managed to squeak a win past their opponents by a margin of three wickets during the group stages of the tournament. 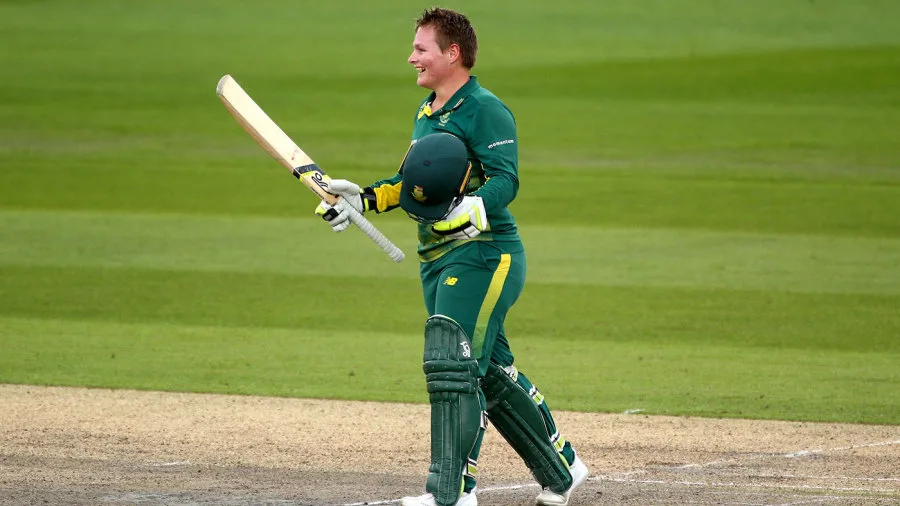 Lizelle Lee: Lizelle Lee of South Africa is the most experienced cricketer among the current group of players as it pertains to ODIs between these two sides. She has scored a century and 4 half-centuries already in the meeting between the two sides in her batting career at age 29. She has run 445 runs in eight games at an average of 63.57.

Charlotte Dean: Charlotte has been a crucial bowler for the English side in their campaign so far in the World Cup, the bowler has picked up ten wickets in her four appearances for her country and will have a key role if England wishes to make a dent in South Africa’s solid batting order.

England is the prime contender to win this match and make their way into the finals to defend their title against the winner of the first semi-final on Wednesday. A lot will depend on the weather conditions affecting the play and while South Africa has a lot of momentum riding behind their back, England is most likely the favorite to win this contest.