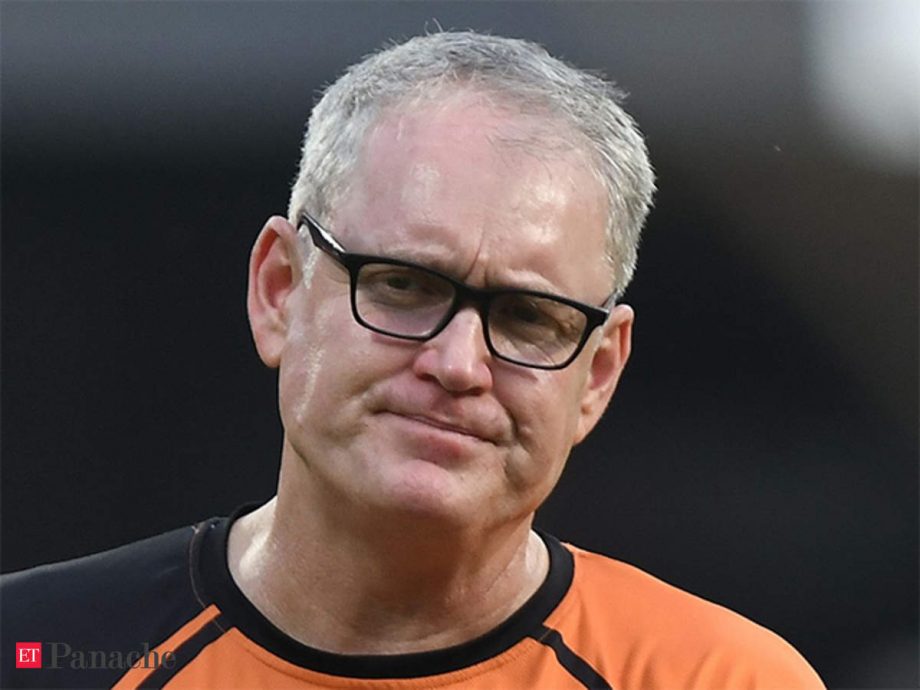 Former Australia all-rounder and renowned coach Tom Moody has returned to the Sunrisers Hyderabad (SRH) set up as the Director of Cricket in the Indian Premier League (IPL), one season after he was replaced at the franchise.

Moody had to leave the SRH side after he was replaced by England’s  2019 World Cup winning coach, another Australian in Trevor Bayliss ahead of the IPL 2020 season. Moody watched the IPL 2020 held in the United Arab Emirates (UAE) from the sidelines as his side managed to reach the IPL 13 playoffs, but lost to finalists Delhi Capitals (DC) in the race to the final.

Moody has had a terrific run with the Sunrisers Hyderabad, helping them win the IPL 2016 title while he remained their coach for seven years. While they won the IPL 2016 final, they were the finalists in IPL 2018 and appeared in each of the last five IPL play-offs with Moody at the helm.

According to reports, it has been believed that Bayliss will continue as the head coach the Sunrisers Hyderabad franchisee whereas Moody will join the site in a role that goes beyond regular coaching—a model which is also used by the Royal Challengers Bangalore (RCB) who have former Australian opening batsman Simon Katich as the head coach and ex-New Zealand head coach Mike Hesson as the  Director of the Cricket.

Moody had served in a similar role at the English county side Worcestershire in the early 2000s while he was also instrumental in Sri Lanka’s journey to the final of the ICC World Cup 2007, being in the rule for about two years. As far as his experience in cricket management is concerned, Moody spent two years at the Kings XI Punjab (KXIP) and very recently he was involved with the Melbourne Renegades as the Director of Cricket in the Big Bash League (BBL).