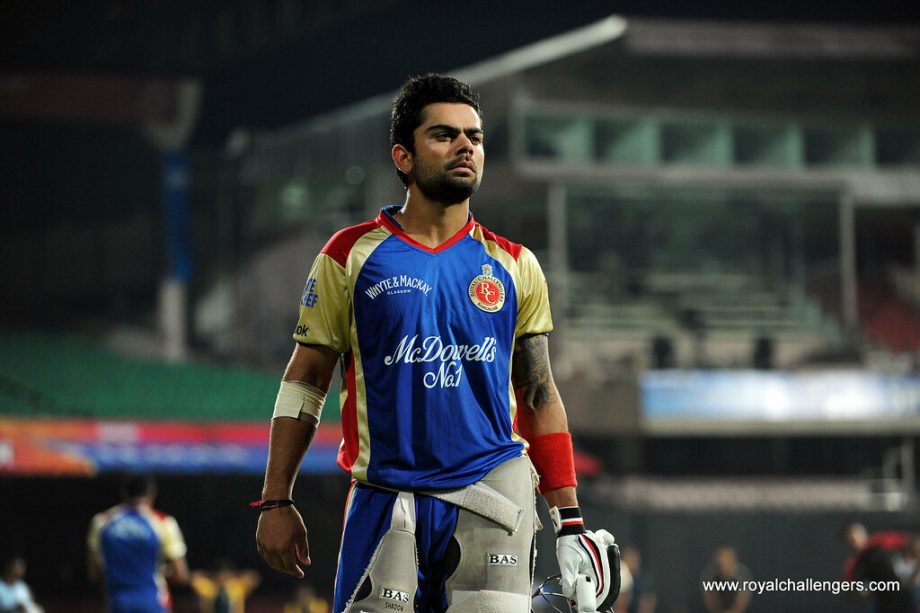 With just a few hours away from the much-awaited tournament, former Indian cricketers are strongly backing the lucrative cricket extravaganza. According to them, IPL 2020 will not only kickstart sports once again in India but also will bring a sense of positivity & normalcy to the nation.  The 13th edition of IPL will commence on 19th Sept 2020 in UAE and the finals will be decided on Nov 10. According to former Indian player Atul Wason, there is no sporting event happening in India due to pandemic.

In these difficult times, IPL will bring normalcy and positivity when the fans will see their star cricketers in action after a long gap of seven months.

“I must say that the show must begin and go on after a rather long halt. The whole country is looking forward to the IPL, which will kickstart Indian sports after a long layoff”.

The former Indian pacer told Republic TV in an interview that Indian cricket has been suffering for a long time in the absence of international and domestic tournaments due to COVID-19. It was high time that India, like other countries, started competitive cricket as soon as possible.

According to the pacer, the cricketers were getting rusty, worried, and insecure during the lockdown. Also, their game had been suffering due to pandemic, and the IPL would not only give them a chance to get rid of the rust, but also will give happiness to millions of cricket fans.

“I think IPL must happen under all circumstances despite a few cases of Covid-19 report during the event”.

While 13 members of CSK, including two players, were found COVID-19 positive, few players like Harbhajan Singh and Suresh Raina decided to miss IPL 2020 due to personal reasons. 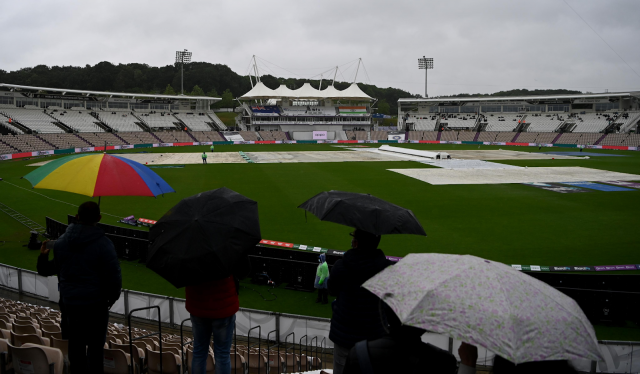 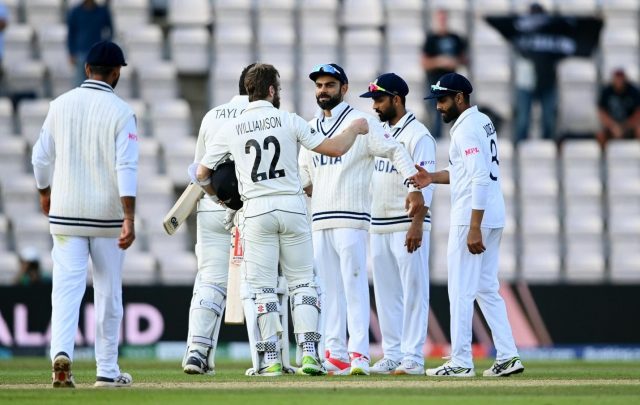 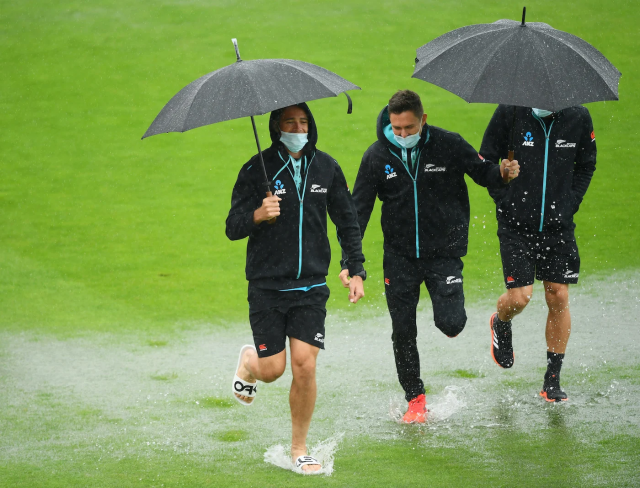 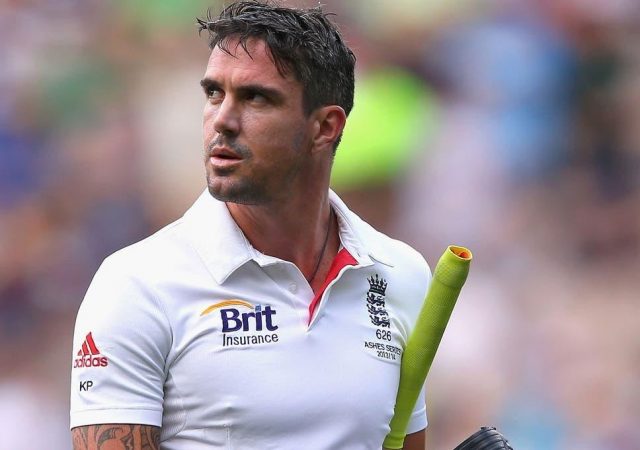