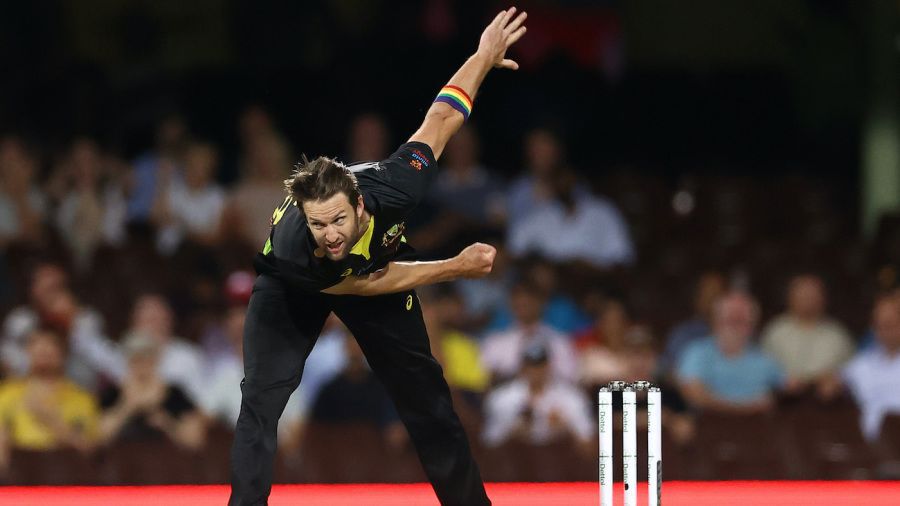 Having postponed their Test tour which was a part of the ICC World Test Championship (WTC) ahead of the table’s closure in April 2021 owing to the coronavirus pandemic, the Australian cricket team has been reportedly assigned a tour of Bangladesh for a T20 cricket series―possibly a tri-series involving England―ahead of the T20 World Cup in India.

Since Bangladesh are also expected to host England for white-ball matches ahead of the T20 World Cup in India, it can be assumed that this could be a tri-series affair also involving Bangladesh and Australia.

It has also been reported that there is no time left for Australia and Bangladesh to play a Test series in the latter’s backyard as per the original assignment, since the WTC points table will be closed in April 2021. This also implies that the Australian cricket team, at the No 1 spot in the WTC table not long ago, will be without Test cricket for as long as 10 months.

Australia’s chances of playing in the final of the ICC World Test Championship against New Zealand at Lord’s anyway hang by a thread after they announced the cancellation of their tour to South Africa slated for March 2021 owing to the coronavirus pandemic.

Australia will lead England to beat India in their own backyard by at least three or more Test matches―first of which they have actually born at Chennai―for them to make it to the final of the inaugural edition of the World Test Championship. 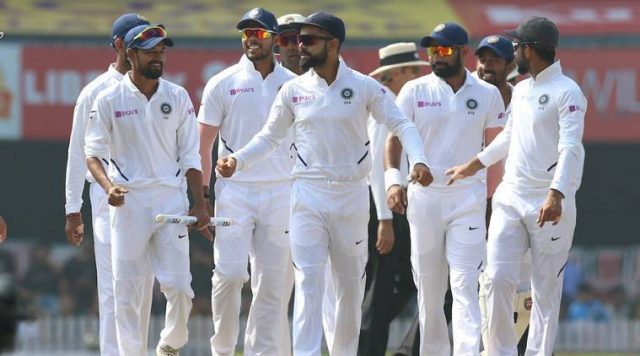