It’s time for the cricket fans around the globe to take off the IPL colours and turn back to the whites as the two heavyweights of red-ball cricket are gearing up to take on each other. England under the new leadership of captain Ben Stokes and coach Brendon McCullum is going to host the reigning World Test Champions, New Zealand led by Kane Williamson on the English soil. The Mecca of Cricket, Lord’s cricket ground will be the venue of the first test commencing on 2nd June in London.

Ben Stokes has been appointed as the English history’s 81st test skipper after Joe Root stepped down from the captaincy of the longest format of the game. The All-rounder who was born in New Zealand has given nightmares about his birth country during the Final of the 2019 ICC Cricket World Cup. And now he will be kick-starting a new chapter of his career against the same opponent and at the same venue.

Clouds are expected to be present throughout the first test while there are also high chances of rain during the second and the third day. The forecast weather reports are suggesting that conditions will be helpful for pacers while batters may find it quite hard to keep themselves onto the pitch. The hype of the series is clocking up and it will be the greater good if the weather does not interfere with the play and fans will get to witness a quality contest between these two test elites. 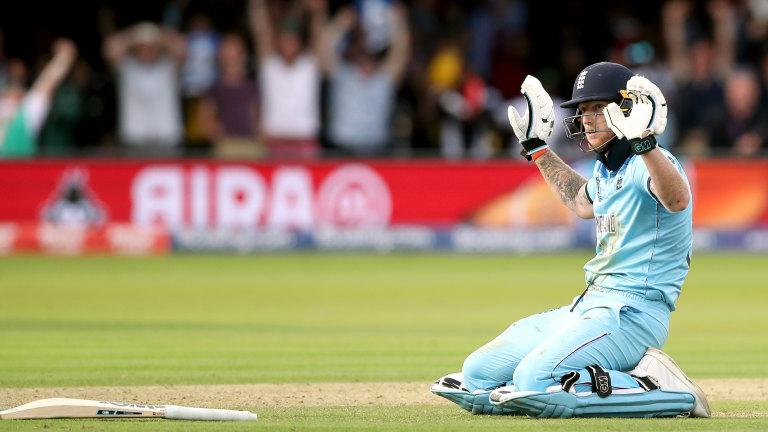 A blast from the past!

The newly appointed English skipper has a huge responsibility of recovering his nation from the worst phase and writing off the recent failures in test cricket. England had an average 2019-21 edition of the World Test Championship where they lost the final spot in the last series but things have certainly become worse for the Lions in this edition. The fifth-ranked English test side is currently sitting right at the bottom of the WTC standings and is yet to win a series in the 2021-23 cycle of red-ball cricket’s most prestigious tournament.

On the other hand, the reigning World Test Champions are also finding it hard to make it to the Top 2 for a consecutive season. The recent 1-1 draw with Bangladeshi Tigers at home has given serious damage to their chances and brought them to the sixth position, behind the likes of Sri Lanka and Pakistan whom they’re going to face in the forthcoming fixtures. The Kiwis who overthrew the mighty Indian side from the pole position of ICC test team rankings are now having a tough fight with South Africa to keep themselves in the Top 3.

England and New Zealand have squared off each other 107 times in Cricket’s longest and the head-to-head record is heavily dominated by the English Lions with 48 victories with a win percentage of 44.85%. While the Kiwis could emerge victorious against their counterparts only on 12 occasions. Interestingly, New Zealand’s six out of 12 wins have come on English soil which strengthens their contention for the forthcoming series.

The Blackcaps are undefeated against the England side in the last four ‘Test series’ between the two teams. The last three series have concluded on the same scoreline (1-0) in favour of New Zealand and also completed a hat-trick of series wins with their most recent triumph. It was also their first series win on English turf in the 21st century as the last conquest came back in 1999.

In their previous face-off, New Zealand registered a convincing victory by 8 wickets to seal the 2019 away tour. They took a first-inning lead of 85 runs, bowled out England on the score of 122 and then went on to chase the negligible target of 38 comfortably to win the Edgbaston test. The Kiwi pacer Matt Henry who took three wickets in both innings (3/78 & 3/36) was adjudged Man of the Match honour in the decisive game of the series. 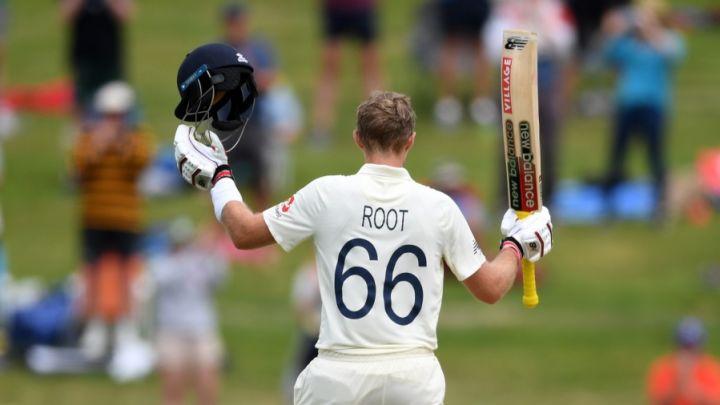 Joe Root: England’s longest-serving test captain has been relieved from the captaincy burden as the consequence of their recent disastrous run in test format. The year 2021 was a special one for the former English captain as he fetched 1,708 test runs in that calendar year becoming the only third player in history to cross the 1,700 runs landmark and was also named ICC Men’s Test Cricketer of the Year. Even in the following year, Root continued his heroics with the bat and topped the scoring charts for England in the away test series with West Indies as the whole cricketing world is now excited to witness how he commences the new chapter of his glorious test career.

Kane Williamson: The current form of the Kiwi skipper is a serious concern for the gaffer Gary Stead as Kane has joined the squad after having a forgettable IPL campaign where he could score only 216 runs from 13 games. The 31-year-old has missed the two crucial red ball fixtures from the last two series where Tom Latham led the Blackcaps in his absence and lived up to the expectations quite well. It was the same ground back in 2021 when Williamson became the first New Zealander captain to lift the major ICC trophy and it will surely embrace the positivity for the stylish stroke maker.

Devon Conway seemed in great form during the IPL and will walk into the playing eleven directly while Trent Boult is set to miss the opening encounter due to his participation in the IPL Final. We may get to see the vintage duo of James Anderson and Stuart Broad firing up again for the Lions after missing out on the Caribbean tour. It will be an exciting contest between the New Zealand batting unit and the English bowling attack as both departments are the strongest ones on their respective sides.

England has won only one of their last eight Test match fixtures on the English soil and is eager to write off such a disgracing home record. It’s hard to predict the result of this opening encounter of the series especially when the two teams of such calibre are lining up for the combat. Although England can use the home conditions very well if they manage to control their nerves in the decisive moments of the game.