After the conclusion of the 2021 five-match Test series on Tuesday, England and India switched formats and play the second of the three-match T20I cricket series at the very same venue as the fifth Test at Edgbaston, Birmingham on Saturday evening.

England has been one of the most consistent white-ball sides in the world for over seven years and they are always strong on home soil. They will be full of confidence ahead of this game and would be looking to avenge the 50-run defeat.

India will welcome back the quintet of players that missed the first T20I as former skipper Virat Kohli, Shreyas Iyer, Rishabh Pant, Ravindra Jadeja, and Jasprit Bumrah are expected to be drafted straight back into the playing XI. 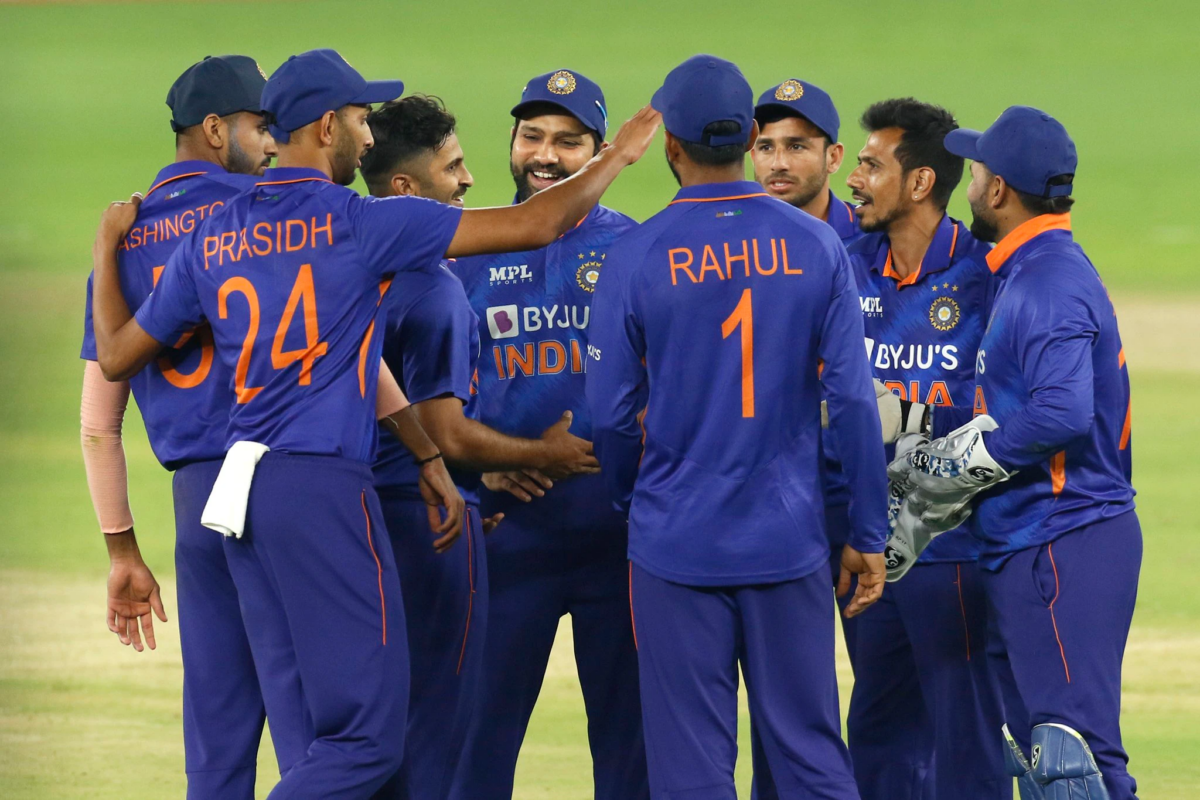 India has been exceptional in the format having won 16 of their last 18 completed games in the format since losing to New Zealand in the T20 World Cup in UAE. The only two losses they suffered during this period were against a full-strength South African team while the Men in Blue were playing their reserve players in lieu of the rescheduled fifth Test against England at Edgbaston.

The team from Asia have in fact been very dominant in the format, winning four of their last five bilateral series again only drawing to the aforementioned South African team during this run. The team, who were touted favourites to win the 2021 T20 World Cup however would face a stern test against a hard-hitting and positive playing English team in conditions that are alien to the visitors.

England, meanwhile, has had a topsy turvy performance in the last two years. Since 2021, they have been involved in five T20I series having won two against Pakistan and Sri Lanka at home. However, they have lost both of their away bilateral series during this run which includes a three-match series against India.

The Three Lions have lost six of their last eight games in the format including three against a lacklustre West Indies and that prompted the hosts to change their coaching staff first and follow that up with changing of the skipper.

But, the Three Lions were downed by a second-string Indian side in the first T20I as the red-ball regulars were rested by Sharma & co. but the visitors still managed a 50-run win in Southampton.

India has a slight advantage over England in men’s T20I internationals. The two sides have played each other 20 times in the format and the Men in Blue have been victorious in 11 of those games. England, meanwhile, has won nine of the encounters played between the two sides. 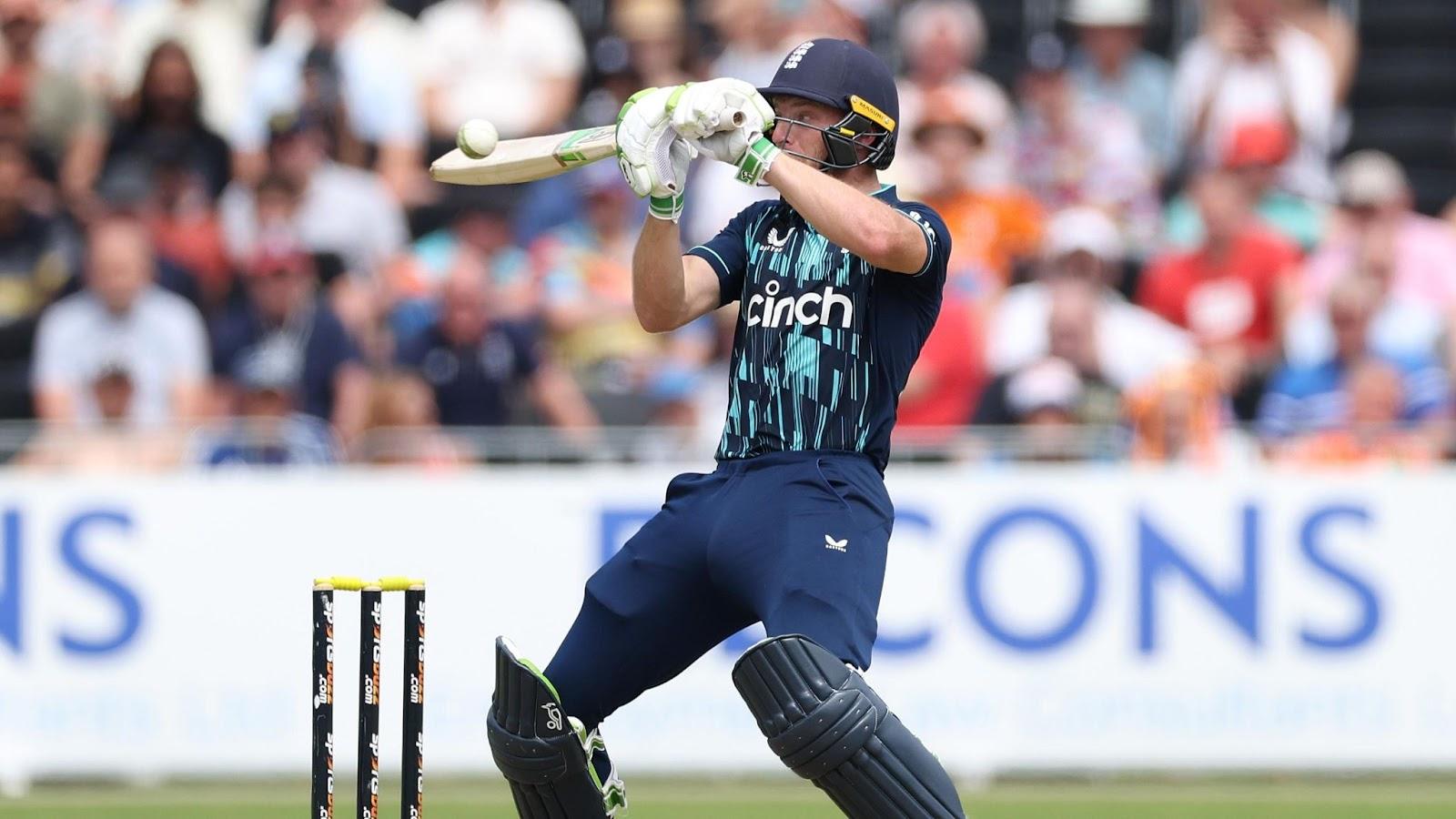 Jos Buttler will be England’s main player for this game

Jos Buttler (England) – Jos Buttler has been England’s star wicket-keeper and opener over the years in the T20I format and he will also lead the side now after Morgan’s retirement. He will be feeling refreshed heading into the limited-overs series against India after skipping the one-off remaining Test match against the visitors. The aggressive right-hand batter is expected to set the tone for England at the top of the order.

Buttler is easily one of the most dangerous willow-holders around in limited-overs cricket. The right-hander is England’s highest run-scorer since the beginning of 2020 with 880 runs at an average of 59 and a strike rate of 146. Be it at the top of the middle-order, with Buttler around, bowlers can never feel safe and secure ahead of a game against England.

Deepak Hooda (India) – India found a new batting star in the recently concluded T20I series in Ireland where Deepak Hooda became just the fourth Indian batter to register a ton in the men’s T20I format. He had also scored an impressive unbeaten 47 in the first game of the series that ensured he was named the Player of the Tournament in that series

The 27-year-old, who came into this series on the back of a fantastic 2022 Indian premier League campaign for Lucknow Super Giants, proved why he deserves a place in India’s T20I squad.

In the IPL, if the wickets fell early in the powerplay overs, the 27-year-old had shown terrific composure to build the innings and steer the team in fine fashion. He has also been able to convert his starts into big scores, which has certainly helped the team secure crucial victories.

These two nations are well-matched in T20I cricket and this could prove a cracking series, especially as one of the teams will be playing this game to level the series. Although India suffered no slip-ups in their fixtures against Ireland, or their warm-up games against Derbyshire and Northamptonshire, followed by a win in the first T20I but Buttler & co. would be roaring on Saturday to avoid Sunday’s match being a dead rubber.

Despite taking into account the number of key players India will have back for this game, and the positive feeling currently coursing through English cricket as a whole, the sensible play here would be to back an England victory.