England vs Afghanistan: Preview and Prediction

Qualifying automatically to the Super 12 stage of the ICC T20 World Cup on the basis of their superior T20I rankings, England and Afghanistan will lock horns with each other at the Optus Park in Perth on Saturday.

Both teams are clubbed in the first group which also consists of the likes of Australia and New Zealand. While England is the favorite to go through, things look tough for Afghanistan.

The Three Lions topped their group in 2021 but were halted in their tracks by New Zealand in the semi-finals. Afghanistan, on the other hand, finished fourth in their group with victories over Namibia and Scotland. 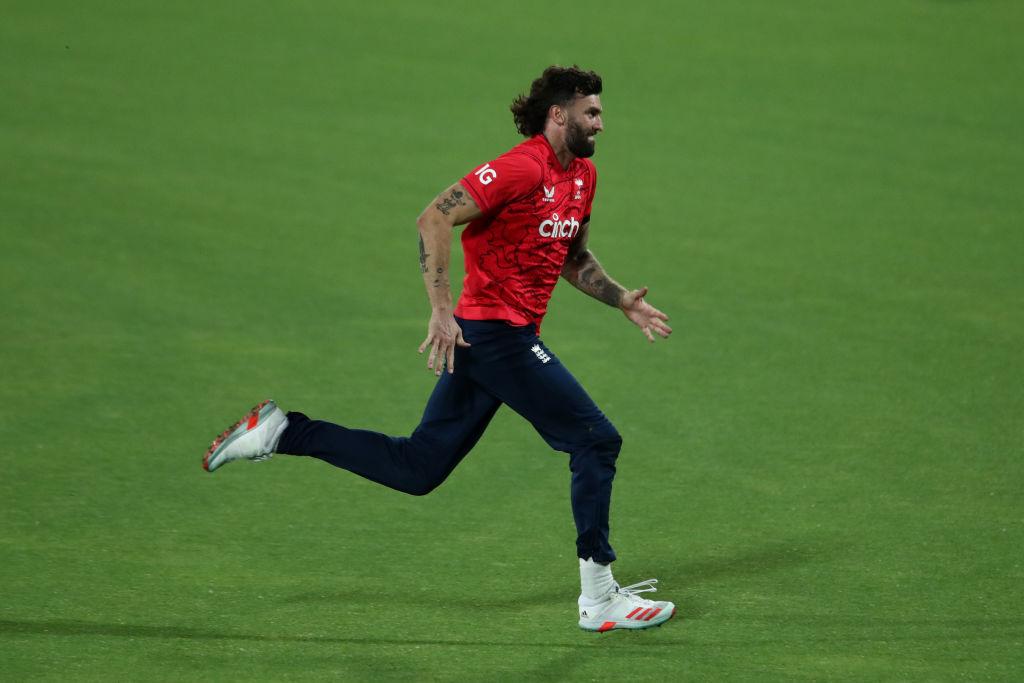 Reece Topley suffered ligament damage in his left foot during a training session in Australia and has been ruled out of the tournament. Tymal Mills will be replacing the Surrey seamer.

The duo of Jos Buttler and Alex Hales is expected to light up the stadium with their firepower at the top followed by the trio of Dawid Malan, Ben Stokes, and Harry Brook. All-rounders Moeen Ali and Sam Curran are expected to do damage with both bat and ball while Chris Jordan, David Willey, Mark Wood, and Adil Rashid will have heavy expectations with the ball.

Rahmanullah Gurbaz was on the receiving end of a toe-crushing yorker from Shaheen Shah Afridi in a warm-up match and had to be carried off the field. However, he is expected to recover before the start of play.

Partnering him at the top will be Hazratullah Zazai with Ibrahim Zadran, Karim Janat, and Najibullah Zadran plugging the gaps in the midfield. Mohammad Nabi and Azmatullah Omarzai are expected to do some slog-hitting in the deep while the onus will be on Rashid Khan, Mujeeb Ur Rahman, Fareed Ahmad, and Fazalhaq Farooqi to pick timely wickets.

England and Afghanistan have faced each other twice in T20Is and on both occasions, it was the former who came out on top with the Afghans yet to taste a win over England.

Jos Buttler: Buttler was at his ferocious best in the recently concluded T20I series against Australia, amassing 150 runs from three matches that included two half-centuries. He has adapted to the Aussie conditions like fish to water and would be raring to have a crack against Afghan bowlers in the powerplay. 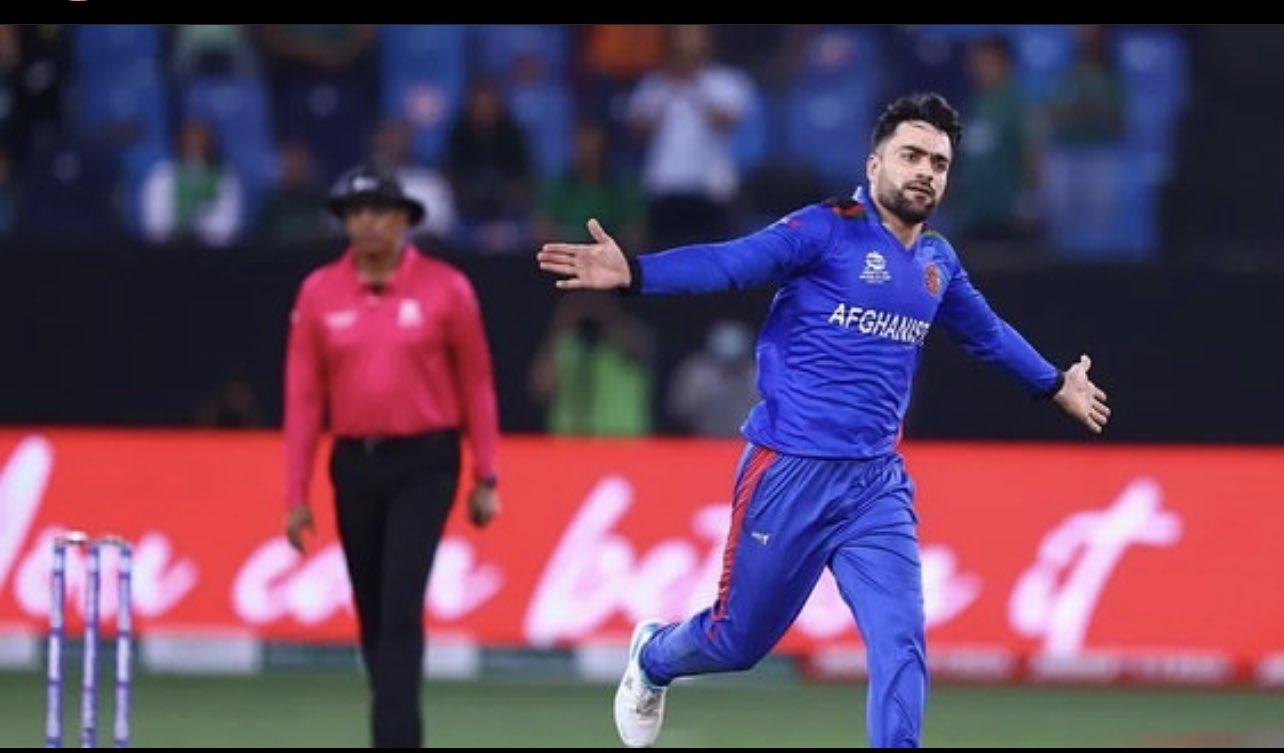 Rashid Khan will be the man to watch for Afghanistan

Rashid Khan: Although the conditions in Australia favor pacers, Afghanistan will be relying on their leg-break bowler Rashid Khan to do the damage. Having prior experience in the BBL, Rashid is expected to trouble the batters with his googlies.

England has looked in solid form lately with series wins over Pakistan and Australia. Coupled with a warm-up win over Pakistan, they couldn’t have asked for better momentum. Afghanistan, on the other hand, didn’t participate in any single bilateral series after their Asia Cup sojourn. They look out of shape and hence we predict an England win.