England to miss star all-rounder for remaining Tests against India 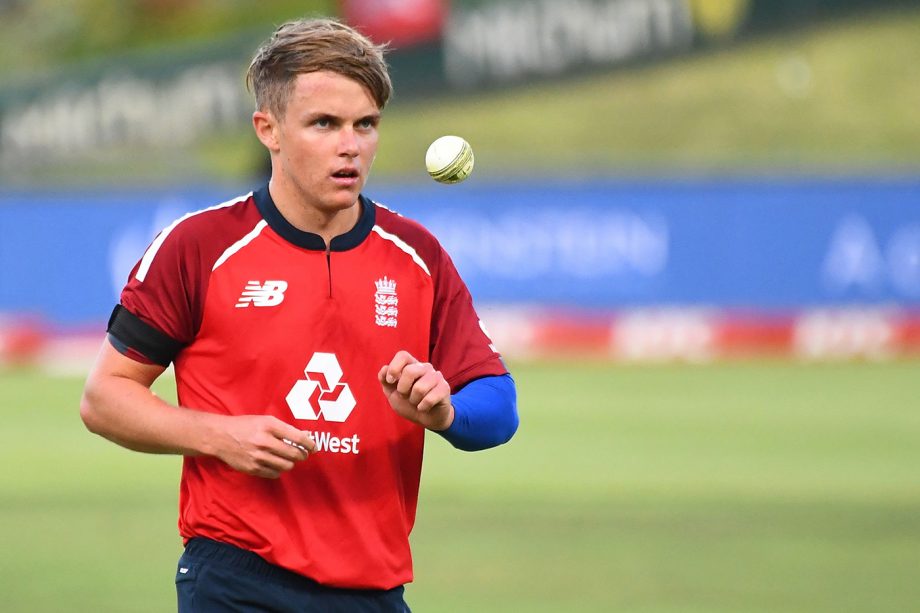 England will be without the services of their star all-rounder Sam Curran for the final two Tests of the four-match cricket series being played against India. The last two matches will be played in Ahmedabad after the two teams won one Test each at Chennai to remain in contention for the spot in the final of the ICC World Test Championship, to be played in June against New Zealand at Lord’s.

Curran has been deemed ruled out of the remainder of the series owing to logistical difficulties of travelling alone during the coronavirus pandemic. Curran, would instead join the England squad on February 26 which is midway through the third Test, along with the other England players who are travelling to India for the five match T20 international series in March.

The young all-rounder had featured in both the Test matches which England won in Sri Lanka last month, having a tough run as he got only two wickets in their series victory. Curran had returned to England following the completion of the test series in Sri Lanka with other players in Jonny Bairstow and Mark Wood who both have returned to India for the final two Test matches.

Both Bairstow and Wood or expected to be available for selection for the third test—the first-ever day-night affair with the pink cricket ball between India and England—starting on February 24 at the Sardar Patel Stadium in Motera, Ahmedabad.

According to reports, the initial plan was for Curran to fly to Ahmedabad in time to be available for selection for the fourth and final test starting from March 4. However, with no direct flights available from the UK and the cost of a chartered flight being high for a solo traveller, Karan would have been required to make a stopover—a situation which would have been risky given the biosecurity protocols as well as the present risk of the coronavirus pandemic.