England to arrive in India on Wednesday, training schedule announced 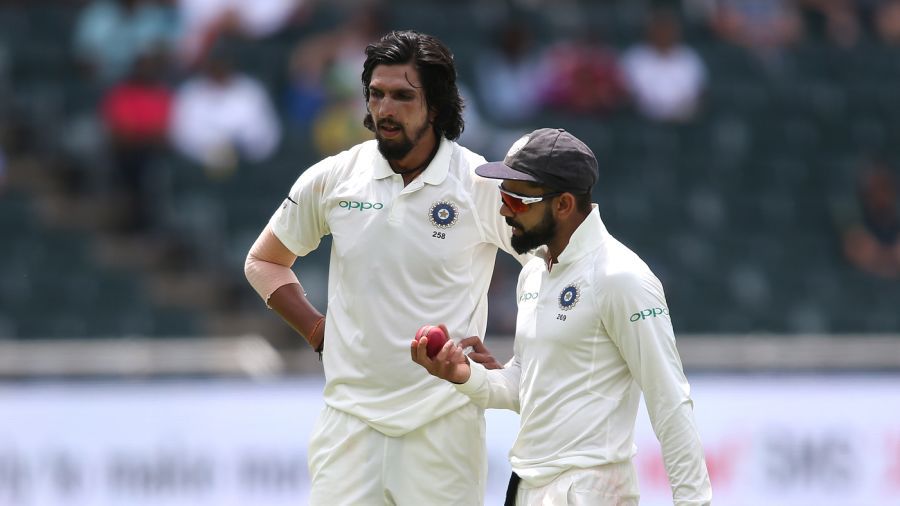 India and England cricket teams will train for three days whereas they will have to undergo a mandatory quarantine for coronavirus for as many as six days ahead of their four match Test series starting in Chennai on February 6. England, who were playing a two match Test series in Sri Lanka where they emerge victorious, will reach Chennai on Wednesday morning.

The Joe Root-led England touring party which consists of as many as 32 members will arrive in Chennai in batches throughout the day on Wednesday. The touring party will then link up with the other players in Ben Stokes, Jofra Archer and Rory Burns who reached Chennai over the weekend.

The first two Test matches of the four-match series for the Anthony De Mello trophy will be played behind closed doors despite the Indian government allowing an occupancy limit up to 50 percent for the fans inside sporting venues for outdoor sports, which according to the Tamil Nadu Cricket Association (TNCA) is due to “preventive measures”.

According to reports, the Indian cricket board has booked an entire hotel exclusively for both England and English cricket teams to maintain a bio secure environment. While the players are allowed to have their families travelling with them, no one is allowed to step out of their rooms during the initial six-day quarantine period.

India and England will play four Test matches—two in Chennai and two in Ahmedabad—for the Antony de Mello trophy. After the Test series the two teams will be involved in a five-match series in the shortest format (T20 Internationals) at Ahmedabad followed by three one-day internationals in Pune.