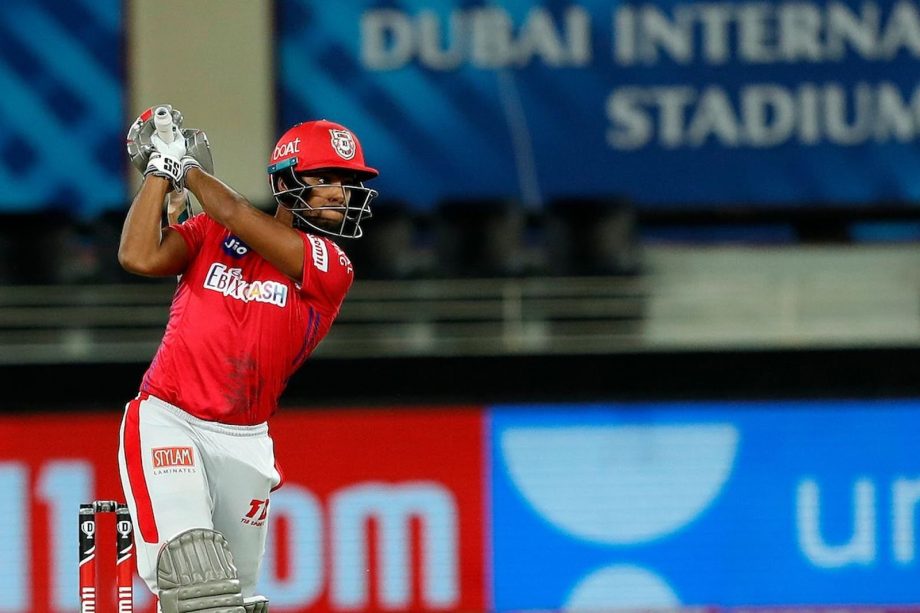 Earlier today, the Indian opener, Shikhar Dhawan put a one-man show for his team with the classical century in just 57 balls. He has also added himself in top run-scorers in IPL by completing a milestone of 5000 runs in his IPL career. He helped his team in putting a decent score of 164 in 20 overs.

Kings XI Punjab marked their third win after beating Delhi Capitals with five wickets spare in match 38 held in Dubai on Tuesday. The skipper of DC won the toss and decided to bat first. They put 164 runs on board in 20 overs with a striking hundred of Shikhar Dhawan.

In return, KXIP lost their first wicket of KL Rahul to Axar Patel in third over while chasing. DC kept things in hold up to 4 overs. After that, Chris Gayle opened his arms and hit some amazing fours and sixes.

DC introduced Ashwin in final over of power play. Ashwin did the trick and took a wicket of the wicket of Chris Gayle for 29. DC took another wicket in the same over and this time it was Mayank Agarwal who got mixed-up with Nicholas Pooran.

Pooran and Maxwell put a decent partnership over 100 in 10th over with the stylish and powerful hitting of Nicholas Pooran. He completed his half-century in 11th over and got himself out in the same over.

KXIP lost another wicket of Maxwell when they required 18 of 26 balls. In the last over, Jimmy Neeshan hit a monster six to Deepak Hooda and sealed the victory with an over remaining.