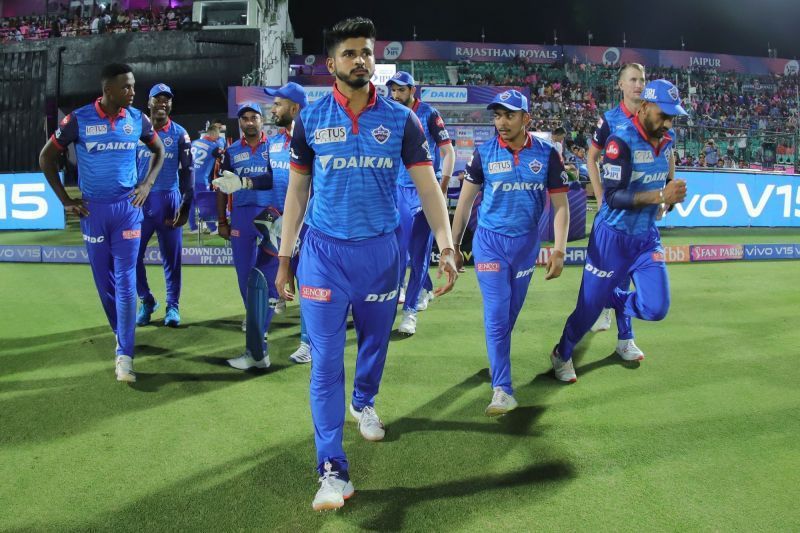 Among all the teams in the Indian Premier League (IPL) that went into makeover of their squads and coaching staff, Delhi Capitals (DC) have to be the one which has made all the right noise. From their exploits on the field over the last two seasons to their inspired social media activity, the franchise has managed to turn the page and make a fresh, positive start.

The Delhi franchise had been one of the worst performing teams over the years in the IPL. There was never any dearth of talent―legendary players like Glenn McGrath to the Indian superstars in Virender Sehwag, Gautam Gambhir and even Shoaib Malik and Zaheer Khan―have been a part of the Delhi-based franchise for over the years.

But despite the presence of some great players of their times, Delhi could never really project itself as strong as it could have, and instead, remained at the bottom of the pool until the overhaul happened.

The Delhi Capitals, which was erstwhile Delhi Daredevils, is a far cry from its past. The Delhi Capitals side of today is as strong a team as any in the IPL. It has some of the best players of the shortest format. It has a pragmatic line of functioning along the guidelines and goals laid down by an impressive coaching department under Australian great Ricky Ponting, and overall it has made all the right moves over the last two years.

But any side which undergoes complete overhaul cannot prove its mettle unless it has been challenged on all fronts, and test of character is an examination which all players and teams have to take at some point in their run. The test of character is perhaps the toughest examination of them all―a team is challenged not only to bring out its best but most importantly, it is forced to prove if it truly ‘belongs’.

The Delhi Capitals side under the able leadership of the young Mumbai and India batsman Shreyas Iyer has made tremendous progress but it finds itself standing at the crossroads. After all the handwork over the league stage in IPL 2020 and reaching as high as the No 2 spot in the points table, Delhi Capitals find themselves staring at the biggest question: perform or perish.

It is not that Delhi have not performed. They have done better than some of the biggest teams in IPL, such as the three-time winners Chennai Super Kings (CSK) or the two-time champions Kolkata Knight Riders (KKR).

Delhi Capitals have played an aggressive and positive brand of T20 cricket with tremendous depth in their squad, which never showed any discomfort at the exits of key players such as pacer Ishant Sharma and leg-spinner Amit Mishra.

The recent defeats have hurt Delhi Capitals’ cause. They have not been able to find runs beyond Shikhar Dhawan and Iyer which has resulted in Delhi losing two high-scoring contests in which their batsmen as well as bowlers let them down.

Delhi Capitals now face a test of character to show that they have it in them to make it to the final four as the road ahead has become tough and challenging for them. Delhi will have to win both their remaining matches and look forward to address their shortcomings, which are not as grave as they are for other teams such as Kolkata Knight Riders.

The test of character is also applicable to some of the young guns in the Delhi Capitals’ roster. Rishabh Pant and Shimron Hetmyer are two extremely talented players who have been in search of both consistency and form so far in this IPL, and if they are to find these, Delhi Capitals will be immensely benefited.

With Chennai Super Kings out of the race to the final four, Mumbai Indians are the only side left which has won the IPL in the past, given that both Kolkata Knight Riders and Sunrisers Hyderabad have an uphill task in front of them to finish inside the top four.

Unless Mumbai Indians are defeated, there is a strong possibility of witnessing a new Indian Premier League champion this year.