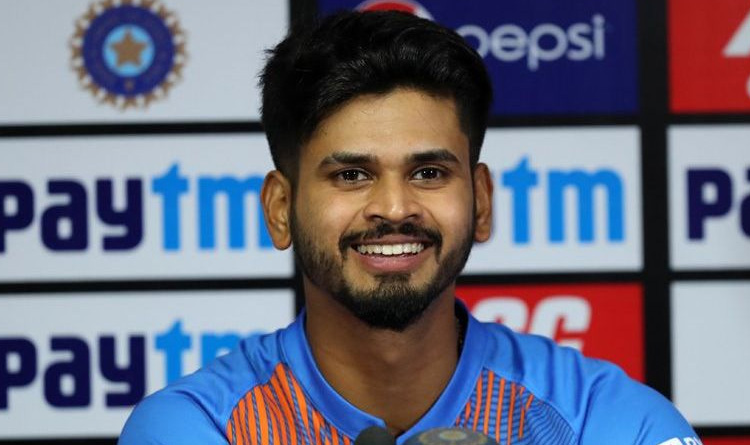 Delhi Capitals (DC) are a team to beat in this year’s Indian Premier League (IPL) since they have a long list of players who are in form and have delivered for the team. Opener Shikhar Dhawan is at the top of this list with superlative performances, as he became the first cricketer in the history of the world’s best T20 tournament to score back-to-back centuries.

After scoring a fine unbeaten 101 against Chennai Super Kings (CSK), Dhawan smacked 106 not out against the Kings XI Punjab (KXIP) on Wednesday night at the Dubai International Cricket Stadium to enter his name in the record books.

Dhawan’s performances have come at a very crucial time for the Delhi Capitals as their squad was hit by a string of injuries to their key players, including pacer Ishant Sharma and spinner Amit Mishra, who were forced to return home.

Definitely we should be knowing our roles pretty well and it’s just one game. Other than that I feel all the batsmen are in a really good frame of mind. Just a few matches here and there, it can go wrong, it’s a long tournament, fatigue creeps in. But keeping that aside I think we need to focus on our strengths and really work on them

Shikhar Dhawan the way he accelerated after the first few overs, his mindset has been great throughout. He just needs that quick start which keeps him going. The way he planned out his innings was really amazing to see and we need these sort of innings from him in every game.”