Dale Steyn says he never meant to degrade, insult or compare other leagues with IPL 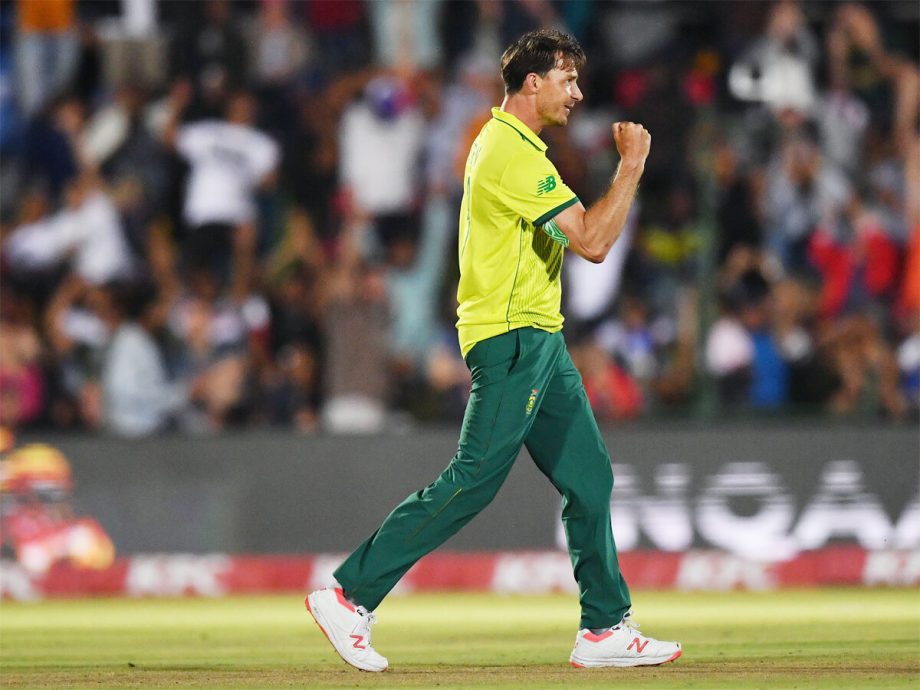 South African pacer, Dale Steyn cleared his stance on the controversies that arose after his interview on comparing different T20 leagues including IPL, the statement went viral on social media.

Dale Steyn went on to Twitter to clarify his intention on the controversy that spiked on social media after he gave an interview, in which he explained the reason why he opted out of the IPL, the statement went viral on social media and raised many questions.

Steyn said that he never meant to degrade, insult or compare other leagues with IPL and he said that no doubt IPL had been nothing short of amazing in his career.

“IPL has been nothing short of amazing in my career, as well as other players too. My words were never intended to be degrading, insulting, or comparing any leagues. Social media and words out of context can often do that. My apologies if this has upset anyone. Much love,”

Steyn had previously mentioned that there are so many big names in every squad of IPL and the attention shifts away from cricket and there is more emphasis on money given to every player.

“I have found that playing in other leagues was slightly more rewarding as a player,”

said Dale Steyn in a YouTube channel of Cricket Pakistan.

“When you go to IPL, there are such big squads and there are so many big names and there’s so much emphasis on the amount of money that the players earn that sometimes, somewhere along the line the cricket gets forgotten,”

The South African player had opted out of the IPL 2021 player auction. He was part of the IPL’s Royal Challengers Bangalore in the last year but was released by the franchise ahead of the player’s auction.