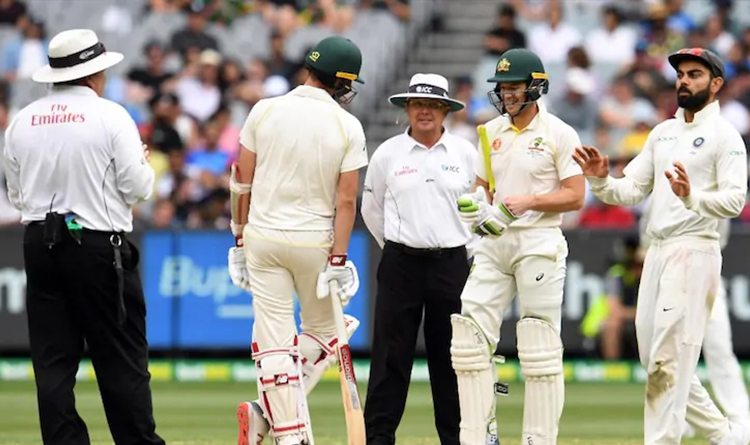 Indian players who are currently playing IPL in Dubai will travel directly to Sydney and complete their quarantine period for their upcoming series with Australia in November.

The Australian Cricket Board can relax now as they have managed to finalize a deal with New South Wales Government for a long tour between the two best sides, Australia and India.

CA was quite worried as it took so long by the Queen’s Land Government to make a final decision. The CA was asked to wait for 5 five weeks without any confirmation.

The CA had announced a different schedule before, in which Brisbane was hosting the first test match on December 3, but due to rise of pandemic Covid-19, the protocols were changed and CA had to reschedule the series.

The Australian Cricket Team is allowed to host team India by the end of this year. The Australian Government has officially announced on Thursday. Indian players who are playing their ongoing IPL will travel from Dubai to Sydney for a mandatory quarantine period and then they will be allowed to play the series.