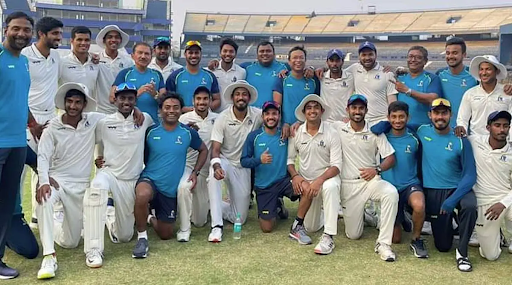 Bengal has not lost a single match this season

Bengal and Madhya Pradesh will cross swords in the first semi-final of the 2021/22 Ranji Trophy edition. This match will be played at the KSCA Cricket Ground in Alur from 14th June to 18th June.

Two-time champion Bengal has not put a foot wrong so far in this competition. They topped their group by winning all of their three matches – against Hyderabad, Baroda and Chandigarh. In the quarter-final stage, Abhimanyu Easwaran’s team got the better of Jharkhand.

On the other hand, it will be fair to say that Madhya Pradesh has punched above its weight this season. They topped their group by winning two and drawing one of their three games, with victories coming against Gujarat and Meghalaya, and the stalemate coming against Kerala. In the last round, Madhya Pradesh got the better of a star-studded Punjab side quite easily.

The first match against Baroda was the only instance when Bengal looked under pressure, as they were bowled out for 88 runs in the first innings, However, fantastic collective batting performance in the second innings got them over the line to register a four-wicket triumph.

Since then, it has practically been a walk in the park for Easwaran’s team. They defeated Hyderabad by 72 runs in their second match and then got the better of Chandigarh by an even bigger margin of 152 runs in their last group stage encounter. Though the quarter-final game against Jharkhand did not produce a winner, Bengal made it through on the basis of their first-innings lead.

Like their opposition, Madhya Pradesh has not had to deal with too many challenges so far. They started their journey with a 106-run win against a formidable Gujarat team, and then followed it up with an emphatic 301-run win over Meghalaya.

The third match against Kerala was the only instance when Aditya Shrivastasa’s bowlers did not look particularly menacing, as the match ended in a draw. However, it did not matter much as Madhya Pradesh eventually qualified for the quarter-finals, where they defeated Punjab by 10 wickets. 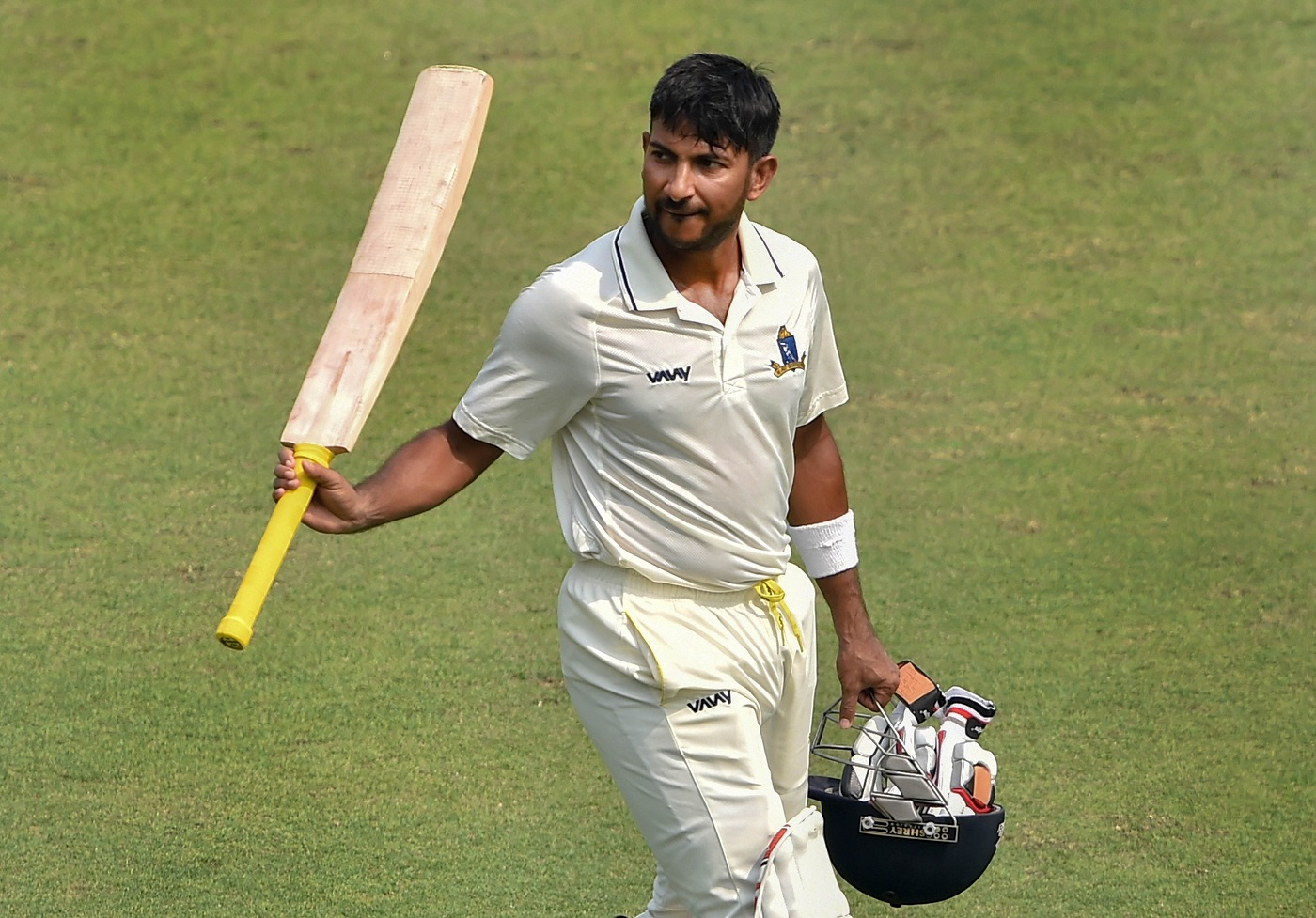 At 38, Anustup Majumdar is still going strong for Bengal

Yash Dubey: Yash Dubey is currently leading the run-scoring charts of not only his team, but both sides combined. Only 23 years of age, the Jabalpur-born played has scored 459 runs at an excellent average of 114.75. His main highlight so far was the extraordinary knock of 289 runs against Kerala, while Dubey also played a handy knock of unbeaten 85 runs against Meghalaya.

Kumar Kartikeya: Kumar Kartikeya recently grabbed the limelight with his Indian Premier League stint with Mumbai Indians, but those who follow Indian domestic cricket will know all about the capabilities of the left-arm pacer. The 24-year-old is currently the leading run-scorer for his team, having scalped 19 wickets in four matches at an excellent average of only 16.47. Kartikeya’s best performance came in the second innings against Punjab, where he scalped 6 wickets by conceding only 50 runs.

Anustup Majumdar: Though he is now at the dusk of his career, 38-year-old batter Anustup Majumdar has done the bulk of the runs-scoring for Bengal. With 397 runs in four matches, which has come at an average of 49.62, Majumdar is currently the leading run-scorer for his team. He will also be in a positive frame of mind coming into this match, having struck a century in his last outing.

Both teams have been in great form and possess some genuine match-winners in their ranks. However, Bengal has a slight advantage owing to their overall experience in this competition and the presence of vastly experienced campaigners like Majumdar and Manoj Tiwary. Hence, we have predicted Bengal to win this match.