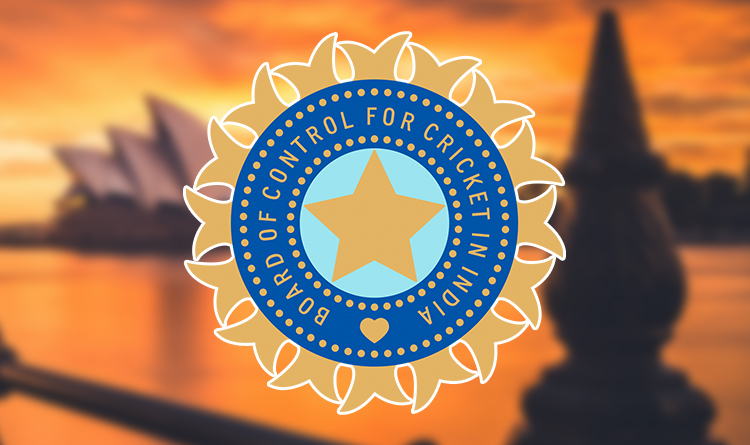 India will return to the international tour by resuming its inaugural ICC World Test Championship campaign with Australia’s upcoming tour. As the 13th Indian Premier League (IPL) will end soon, the Cricket Control Board of India (BCCI) is being approached to announce the squad for the upcoming Down Under tour. The Indian selection committee is reportedly picking the Team India for the Australia tour next week.

The party led by Virat Kohli was previously supposed to tour Australia in October before the coronavirus pandemic made its presence felt in India and brought everything to a complete halt. With the ICC T20 World Cup postponed, the planned limited series between the two heavyweights will now occur in November.

Accordingly, it was informed that the selectors who are waiting to pick their final set of teams would have met in a week.

“When does Cricket Australia expect BCCI to announce the teams for the tour? It is already October 18th Sunday, and there are barely 23 days left for the IPL to end. If the team has to fly immediately after the IPL, when will the teams be selected?”

“The IPL still has three weeks, and that will be the end of the tournament. The players’ workload has to be handled as the tour in Australia is going to be great. There are already some injuries players are facing”