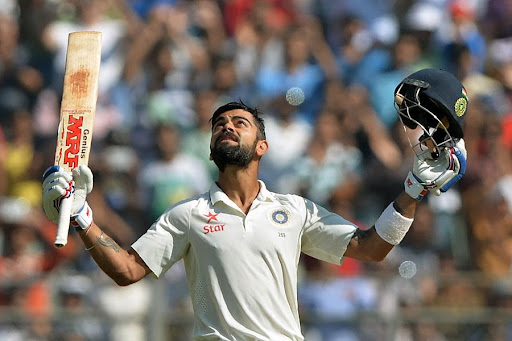 Pakistan former spinner Danish Kaneria feels sympathy for the Indian test skipper that the BCCI was wrong in the manner they replaced Kohli and he feels that he deserves more “respect” for the way he led the Indian team.

Indian opener Rohit Sharma has been appointed as the India white-ball cricket captain, gained much attention with several current and the former players commenting on the topic in the past few days.

Virat Kohli had announced earlier that after the T20 World he would be stepping down from his role as a captain in the shortest format but continued the captaincy in the Test and ODI format.

While announcing the Indian test squad for the South Africa tour, the Board of Control for Cricket in India (BCCI) named Rohit Sharma as the new Indian captain, bringing an end to Kohli’s five-year reign as India’s limited-overs captain.

Former Pakistan player Danish Kaneria sympathized with India’s Test skipper Virat Kohli, saying that the BCCI was wrong in the manner they replaced Kohli, who he feels deserved more “respect” for the way he led the Indian team.

“Did the BCCI do the right thing with Kohli? I don’t think so. They did not give him respect. He has led India to 65 wins in ODIs, the fourth-highest by any India skipper. The thing is why didn’t you inform someone whose record as captain isn’t bad at all. Second, most runs as India ODI skippers. Based on his record, he deserved respect. Sure, he hasn’t won an ICC trophy as captain but the way he has led is phenomenal,”

Kaneria said in a video on his Youtube channel.

“Sourav Ganguly is such a big name, a former captain. He should have communicated to Virat that we would like Rohit to captain,”

Kaneria also said that the 33-year old not scoring runs in heaps as he had done in the past, could have been another factor that led to the change in guard.

“Another thing that went against him was that Kohli was not scoring runs as big and fluently as he used to,”

There are holes in his technique – Scott Styris on

Pakistan announced squads for the Netherlands series and Asia Cup 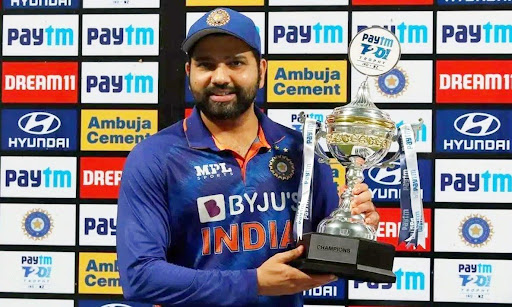 Rohit Sharma: It is fantastic that the side has so