Bangladesh defeated New Zealand in the opening test game of the series by 8 wickets while the Asian nation had never beaten New Zealand across formats in New Zealand.

Bangladesh Test skipper Mominul Haque said that their historic Test win against Black Caps would help in keeping the ‘legacy’ of Test cricket alive in the country.

Black Caps were in trouble in the opening test game against Bangladesh while they failed to perform in the batting and bowling departments.

New Zealand could only manage to score 328 in the first innings then Bangladesh moved into the lead by 130 runs.

New Zealand has given the target to Bangladesh only 40 runs while they achieved it with 8 wickets in hand. Before this test win, the Asian nation had never beaten New Zealand across formats in New Zealand.

”I cannot express my feelings in words as it is unbelievable. To be honest, I could not sleep last night thinking about what will happen today. We needed to win this Test match to keep the legacy of Test cricket (alive in our country),”

Mominul told reporters after the match.

”I think this is an indication that we are improving as a Test nation. After the Pakistan series, everyone was eager to do well in Tests and it was reflected in all three departments. Everyone helped each other and the coaching staff was extremely supportive. Mushfiq Bhai was the most experienced and he was the most involved and spoke with me a lot. He is a very emotional guy and helped me a lot as I am a young captain. We get the result when we play as a team and that was important,”

The Bangladesh skipper congratulated the bowler for bowling with discipline. The batting unit also put some handsome runs on the board and gets a lead of 130 runs.

”I just told the bowlers that we need to bowl like the way we did on the fourth day and we will not go for the wickets. You can say that if we don’t go for wickets then how we will get them out? The plan was that we cannot leak runs while going for the wickets. We just wanted to put pressure on them and if the result comes, it is fine,”

The match was wrapped in the first session on the final day as visitor pacer Ebadot Hossain took the career-best six wickets for 46 runs in the second innings of Black Caps and Bangladesh completed the 40 runs target with 8 wickets in hand.

Mominul noted that the pace bowlers have done a lot of hard work and he wasn’t surprised by his performance.

Mominul also praised the opening pair of Shadman and Mahmudul Hasan Joy. Mahmudul Hasan Joy played very well and provided Bangladesh with the platform in the first innings by slogging through the spells of Trent Boult and Tim Southee. Then, Mominul and Liton Das also made a great partnership of 158 runs.

”I cannot say where I will rate my innings, but the two new ball bowlers of New Zealand are very dangerous. The way Joy played, he showed that he will be the superstar of tomorrow while Shadman helped in seeing off the shine of the ball.” 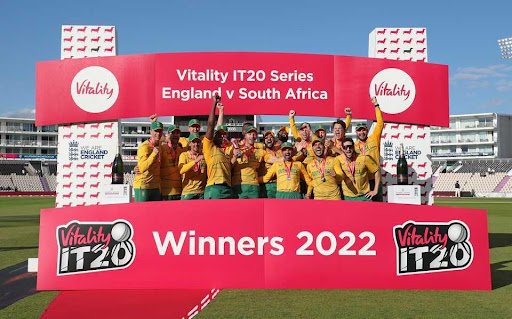 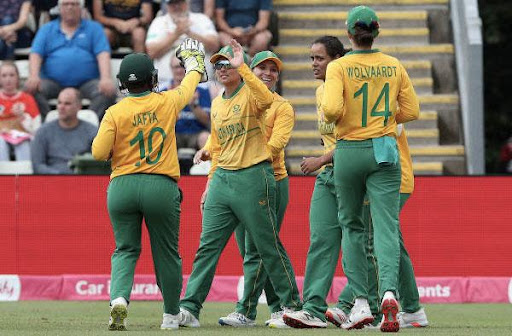 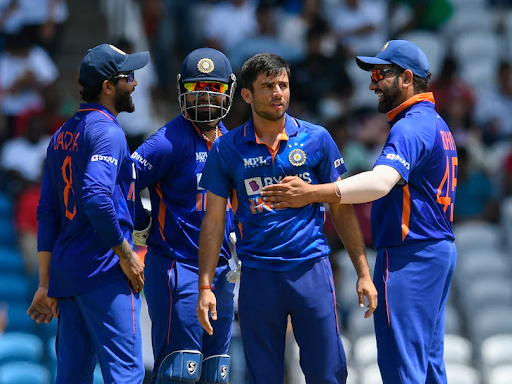 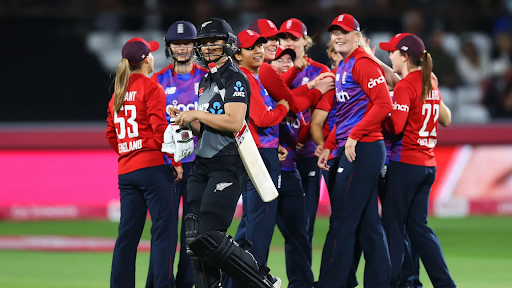